David Cameron’s vow to revive the promise to raise the inheritance tax (IHT) threshold to £1m has been hailed as a “vote-winning vow,” by the boss of one of the world’s largest independent financial advisory organisations, because IHT is deemed “the most hated of all taxes.”

The observations from the deVere Group founder and chief executive, Nigel Green, follow the PM saying on Monday that “inheritance tax should only be paid by the rich.” Currently, the nil-rate IHT band is frozen at £325,000 and £650,000 for couples until 2019.

“We’ve long publicly supported the raising of the inheritance tax threshold, because, with rising asset prices, most families who are hit by IHT these days are not necessarily ‘rich’ – as was the intention when it was first introduced…..Many ordinary families are now getting caught under the current threshold by merely owning a family home….“Indeed, it’s now estimated that one in ten households will be paying the 40 per cent death duty over the next five years, should the threshold not be reduced.”

“Inheritance tax is in our experience the most hated of all taxes," Mr Green continues, "as it is, essentially, a double form of taxation – because tax is being paid on assets which have already been paid for and previously taxed.  Plus, of course, wanting to leave as much of a legacy as possible to loved ones is a human instinct.

“Inheritance tax has been of growing concern to our clients over the last 12 months, and mitigating IHT liabilities has for many people become as important as retirement and education planning. Bearing this in mind, a raising of the IHT threshold will undoubtedly be a popular, vote-winning vow by David Cameron. 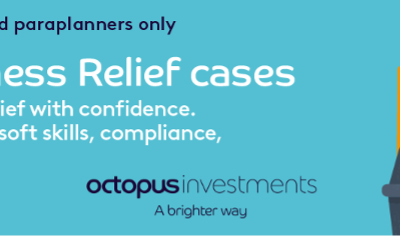 Estate planning is something too many families put off. But recent events have made inheritance tax and providing for loved ones a priority. Rising inflation has combined with frozen inheritance tax allowances, impacting families across the UK. A record £3.5 billion... 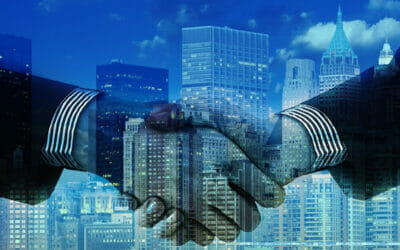 Blackfinch Group, an award-winning investment manager and tax efficient solutions provider, have announced the appointment of Nicholas French as its new Chief Distribution Officer. Nick brings over 25 years’ experience to Blackfinch, following a 3-year tenure with... 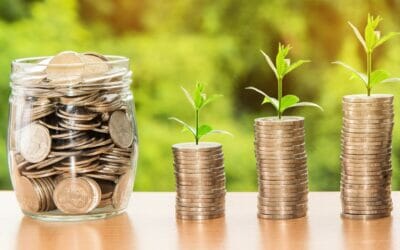 Slingshot Simulations, a pioneering digital twin and decision intelligence company, has secured a £3 million Series A round of investment from Northern Gritstone, Mercia and the Northern Powerhouse Investment Fund (NPIF). A spinout from the University of Leeds, based...