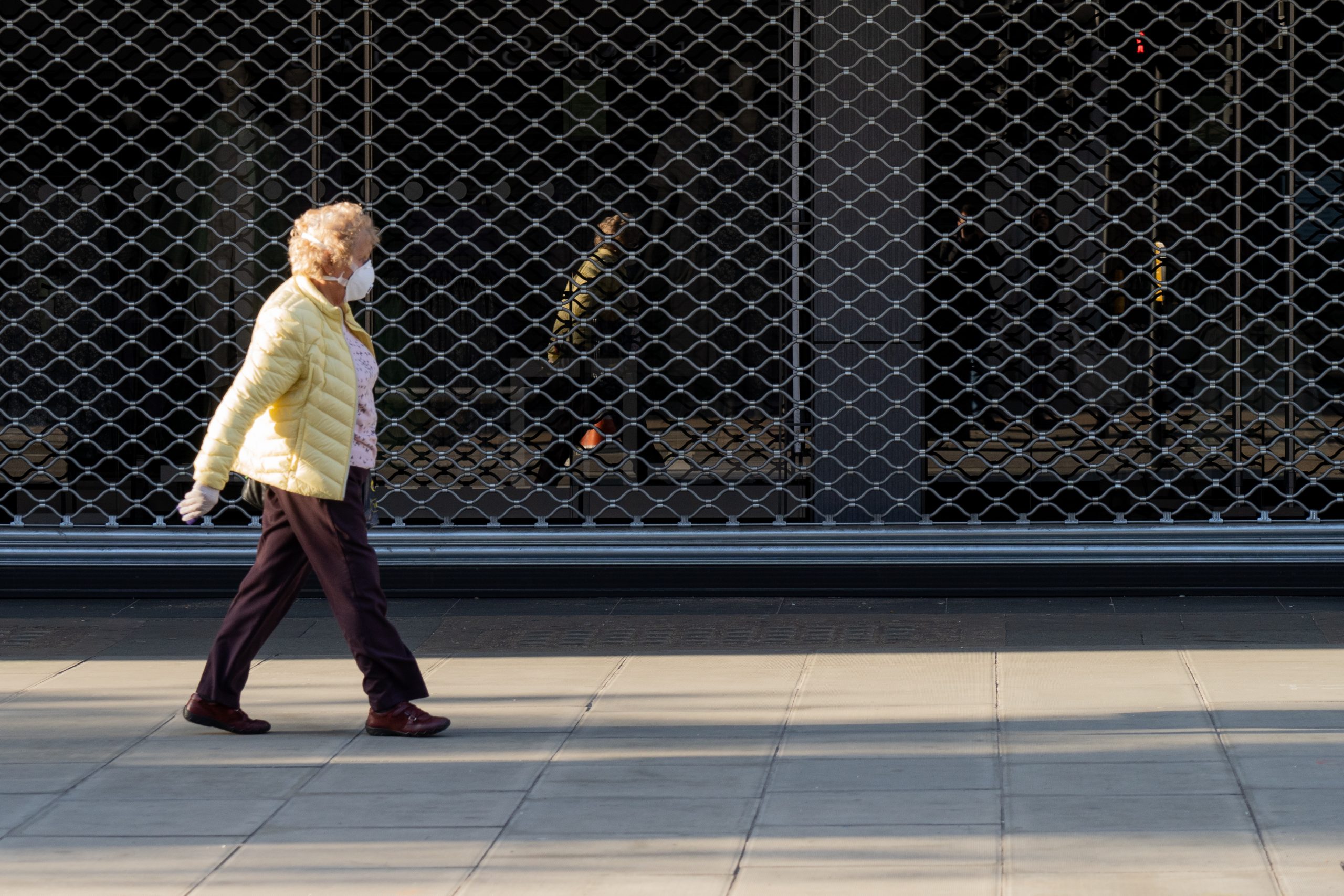 A survey of over 500 professionals who advise families on inheritance planning found replacing IHT with a radical new alternative is very popular.

57% of professionals including solicitors, tax advisers, financial planners and accountants  surveyed support proposals by MPs for the current IHT regime to be replaced with a simpler flat rate, with far fewer reliefs and exemptions.

The respondents represent clients from all levels of the wealth scale, including middle income families whose home is their main asset and therefore are affected particularly adversely by IHT.

Deane continued, “Our survey shows there is strong support by practitioners who know better than anyone the complexity of IHT and a new system, like the one recommended by the APPG, is the preferred route the Chancellor should take to raise funds to pay for the cost of Covid-19 support and sort out an unjust tax.”

Overhauling IHT is also more popular as a revenue raiser than either a one-off wealth tax or an annual wealth tax.

36.2% of respondents favour the IHT overhaul while the other options are preferred by 29.04% and 12.88% respectively.

The findings come ahead of “Tax Day” on 23 March, when the Government is due to consult on a series of big tax changes.

A 2020 report by the All-Party Parliamentary Group for Inheritance & Intergenerational Fairness called for the introduction of a “flat-rate gift tax” to sweep aside the current IHT system’s byzantine array of reliefs and exemptions.

The proposals would tax all lifetime and death transfers of wealth, with very few reliefs and a low flat rate of 10% (the current rate is 40%). Rates would reach a maximum of 20% on estates of over £2m.

Today’s STEP survey finds that 65% of inheritance advisers agree with the APPG recommendation of a 10% flat rate as the best way to simplify the IHT system and discourage avoidance by wealthier families.

John Stevenson MP, Chair of the APPG for Inheritance & Intergenerational Fairness, said, “Our report in 2020 concluded that fundamental reform of IHT is badly needed. Reform would simplify the system, reduce red tape, be fairer and is likely to provide extra tax revenue. We call on the Chancellor to look at fundamental reform of this unpopular tax as Tax Day approaches.”