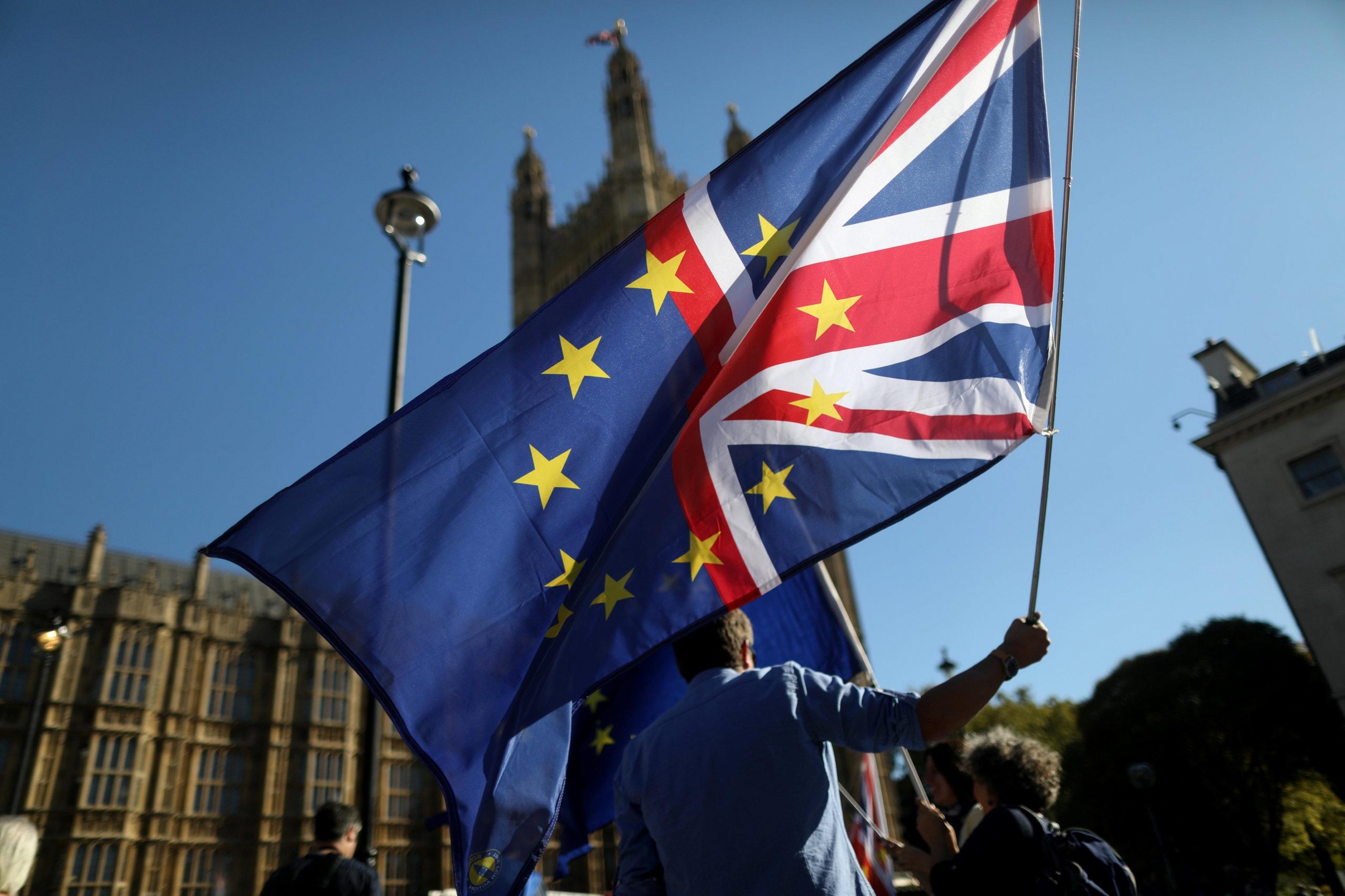 @faisalislam announced interview on the IMF Georgieva story this morning on his Twitter.

NEW Coming up on @BBCr4today … Ive spoken to IMF MD on pandemic causing “global recession we have not seen in our lifetimes”…her advice that with things this tough, “let’s not make it any tougher” and “add to unprecedented uncertainty” by not extending post-Brexit trade talks

@ianmartin1 is a Brexiteer and agrees with IMF. Check out this string for interesting viewpoints and discussion on the topic.

Brexiteer anxiety on extending transition seems odd. I say this as someone who voted to leave. But a pandemic is… "suboptimal". Late 2020 and early 2021 are not going to be great for trade deals. Going to be mainly about avoiding virus and preventing the implosion of society

The Guardian release article on fruit picker shortage today. The problem faced by British food industry is not an anomaly in Europe but it has inflamed discussions over immigration and economy.

This has vexed many on Twitter and set off an outpooring of comments. @jacqdodman suggests it’s a failure of Brits on a call to arms whilst lamenting NHS volunteers going to waist.

‘Higher prices & potential food shortages’ Romanians arriving on 1st of 6 flights today.
36,000 Brits have registered but only 112 have accepted work. Is this going to change after Brexit? UK pickers aren’t prepared to get up at 5am & catch a bus. #bbcr4today

Finally, the first big six accountancy firm has announced furloguhed staff, measures to cut cost. This is a developing story, more can be found here.

BDO has furloughed 700 staff, becoming the first of the big six firms to use the government fund scheme, as each of the UK's largest accountants slashes partner pay and staff hours to cut costs and improve their capital reserves https://t.co/lSVEbeKxBV

Let us know what your thoughts are on these tweets.