In the UK and Europe, a summer like no other – RBC Wealth Management 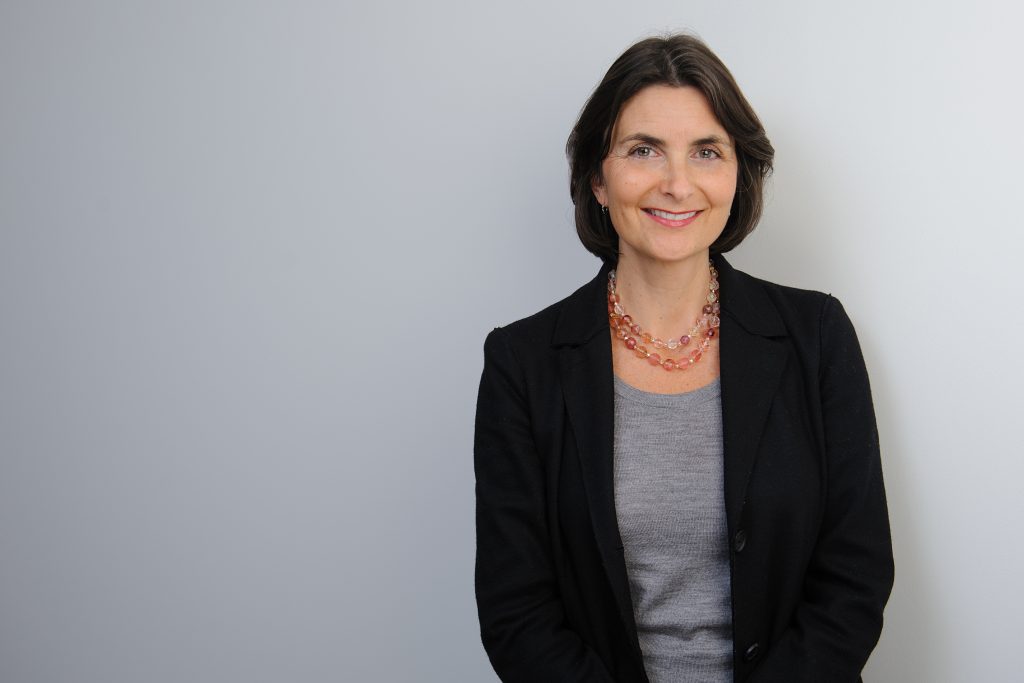 Despite reducing its dependence on Russian gas imports to 15 percent of total consumption compared to 40 percent last winter, the EU remains in a precarious position. Natural gas prices surged to more than €200 per megawatt-hour at the end of July—twice the average price during the first half of 2022, and close to ten times the average from 2015 to 2022—as Russia again reduced natural gas deliveries via the Nord Stream 1 pipeline to 20 percent of capacity. We estimate these additional energy costs could represent as much as of three percent of the bloc’s 2021 GDP

In an effort to lessen the risk of shortages, the EU member states agreed to reduce gas consumption some 10 percent by March 2023. Participation in the plan, which allows for country-specific targets, is on a voluntary basis for now, but may become compulsory in the case of a region-wide emergency. Spain, for example, intends to reduce consumption by seven percent, and will require businesses to limit their heating and cooling (air conditioning set no lower than 27 C in summer and heating not to exceed 19 C this winter).

Many businesses are adapting, switching to other fuels, and substituting local production for imports where possible. For example, the CEO of German multinational chemical company BASF stated that the company could replace 15 percent of the natural gas used to generate electricity and steam with heating oil. And steel manufacturer ArcelorMittal is now buying metal inputs for one of its mills from a sister plant in Canada that has access to cheaper energy.

Reducing natural gas consumption today could reduce the risk of abrupt shutdowns during the winter, though the success of this effort will likely depend on both Russia’s gas export strategy and the severity of the season. If Russia maintains very low levels of gas deliveries, the EU will likely speed up its energy substitution and transition processes, weakening Russia’s leverage over the region.

Italy faces fresh elections on Sept. 25 following the resignation of centrist technocrat Prime Minister Mario Draghi. He had brought economic credibility to the country, pushing through reforms required for the country to receive €200 billion (five percent of GDP) from the EU’s COVID-19 recovery fund.

Opinion polls suggest a coalition of three right-wing parties, which largely share similar Eurosceptic and populist views, is likely. Tax cuts and more spending are being discussed. Such a policy course would swell the national debt load—already at 150 percent of GDP. Against the backdrop of rising interest rates, this prospect has alarmed investors; yield spreads, or the gap between the yields on Italian and German 10-year government bonds, widened before stabilising.

Despite the current rhetoric, we think the new government is likely to avoid a confrontation with Brussels and deliver necessary reforms in order to access EU rescue funds. The European Central Bank has been clear that it would not intervene should Italy plunge into a crisis of its own making due to a Eurosceptic government reneging on its commitments to the EU. The situation bears monitoring.

Despite Europe being very exposed to the fallout from the Russia-Ukraine war, the European stock market has performed broadly in line with the S&P 500 in local terms so far this year. With the region’s economy slowing while the European Central Bank raises rates, the risk of policy error is not negligible. We would focus on opportunities linked to decarbonisation and the green economy, where the EU remains a leader. As for the UK, with clouds continuing to gather on the horizon, we are focused on companies which generate the majority of their revenue abroad.