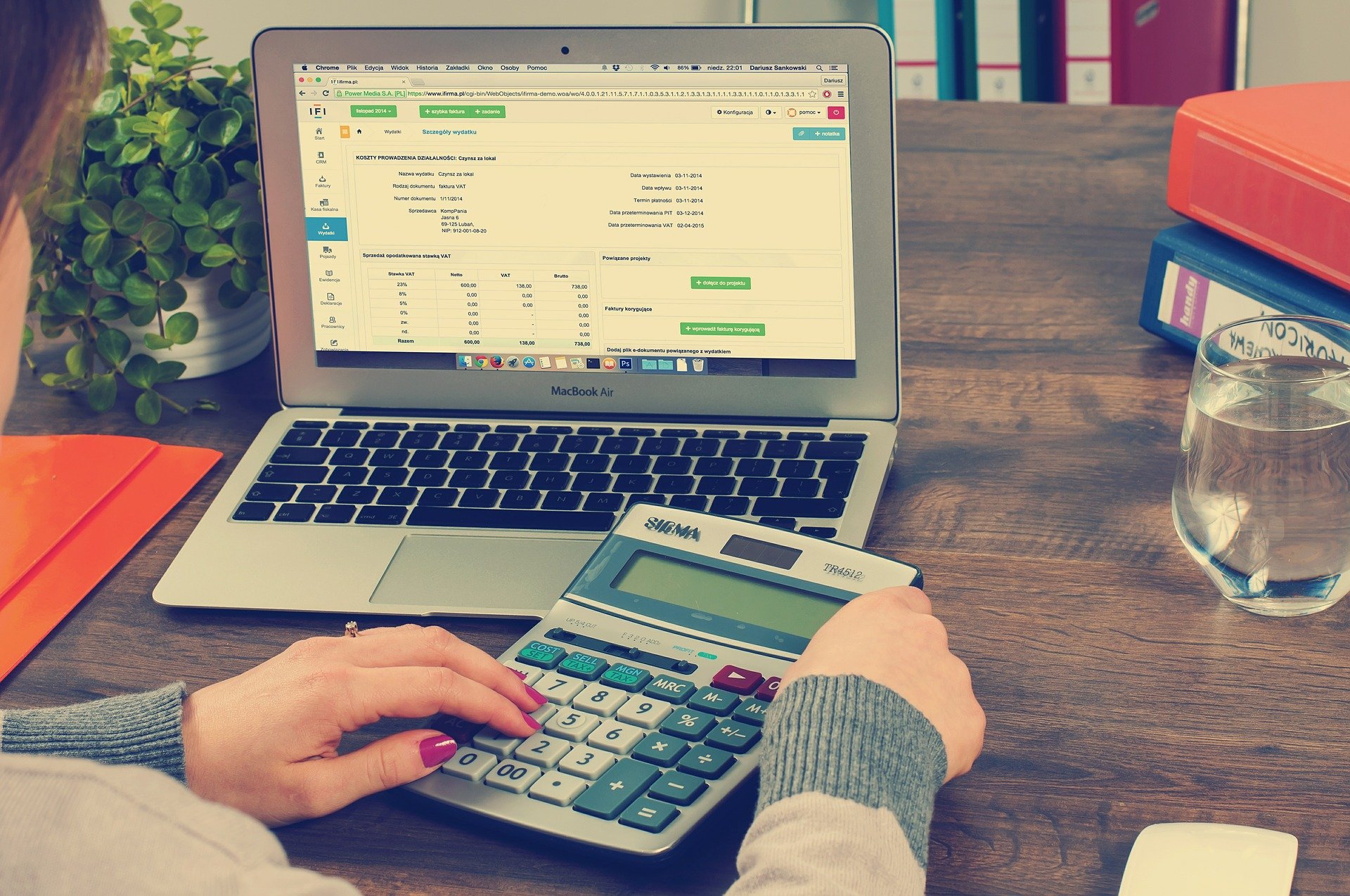 The government’s deep freeze on income tax thresholds will see some workers’ tax bills rise by the equivalent of a 3.5 percentage point hike in the headline rate of tax, new analysis shows.

Someone on a salary of £50,000 will pay just under £59,000 in income tax over the six years of the threshold freeze. The total tax bill is more than £9,000 higher than it would be were tax thresholds instead uprated with inflation during that time, the price of the ‘fiscal drag’ effect as wages increase but tax thresholds remain fixed.

Had government instead increased the headline level rate of taxation, rather than implementing a tax hike by stealth, the basic rate of tax would need to have risen to an astonishing 23.5% from this year to generate the same total tax bill for a £50,000 earner.

The tax hike for middle-earners is particularly acute because they are vulnerable to the fiscal drag effect pulling them into a higher tax band.

However, lower earners are also impacted by the freeze in the personal allowance. Someone on the average UK salary of £33,000 will be subject to the equivalent of an increase in the basic-rate of income tax to 22%.

Meanwhile, a higher earner with £75,000 of earnings will be hit by the equivalent of both the basic-rate and higher-rates of tax increasing by three percentage points each, to 23% and 43% respectively. That would see them pay the same £126,000 income tax bill they face over the six years of frozen tax thresholds.

The figures illustrate the full extent of rising income tax bills for ordinary workers, despite the government’s sleight of hand designed to avoid raising headline level rates of income tax.

“These figures lay bare just how much the decision to freeze tax allowances will cost taxpayers over the six years of the freeze. They also highlight the sneaky tactics employed by the Government to nab more money from our pay packets without many taxpayers realising.

“Imagine the uproar and headlines if the Government had increased the basic rate of tax from 20% up to 23.5%. Not least because it would break a manifesto commitment. But, more importantly for voters, it would be much easier for them to understand the scale of the huge hike in their tax bill in the next few years.

“Most taxpayers don’t understand how ‘fiscal drag’ works or the real impact of the frozen allowances, and the Government is definitely banking on that fact. What’s more, unless the Government hikes tax thresholds by huge amounts in 2028 (or overhauls the income tax system), it’s a fiscal drag that we’ll take forward for the rest of our working lives – those lost six years can never be reclaimed.

“Each taxpayer is impacted differently depending on their pay, so the equivalent tax rate increase varies across income levels. But once again the ‘squeezed middle’ are hit hardest, with the impact of the frozen allowances meaning those with salaries near the current higher-rate threshold are squeezed on both sides, getting less of their income tax free and seeing more of their income pushed into the higher-rate band. The result is the same as if thresholds were instead uprated to keep them out of the higher rate tax band, but the basic rate were increased to a whopping 23.5%.”