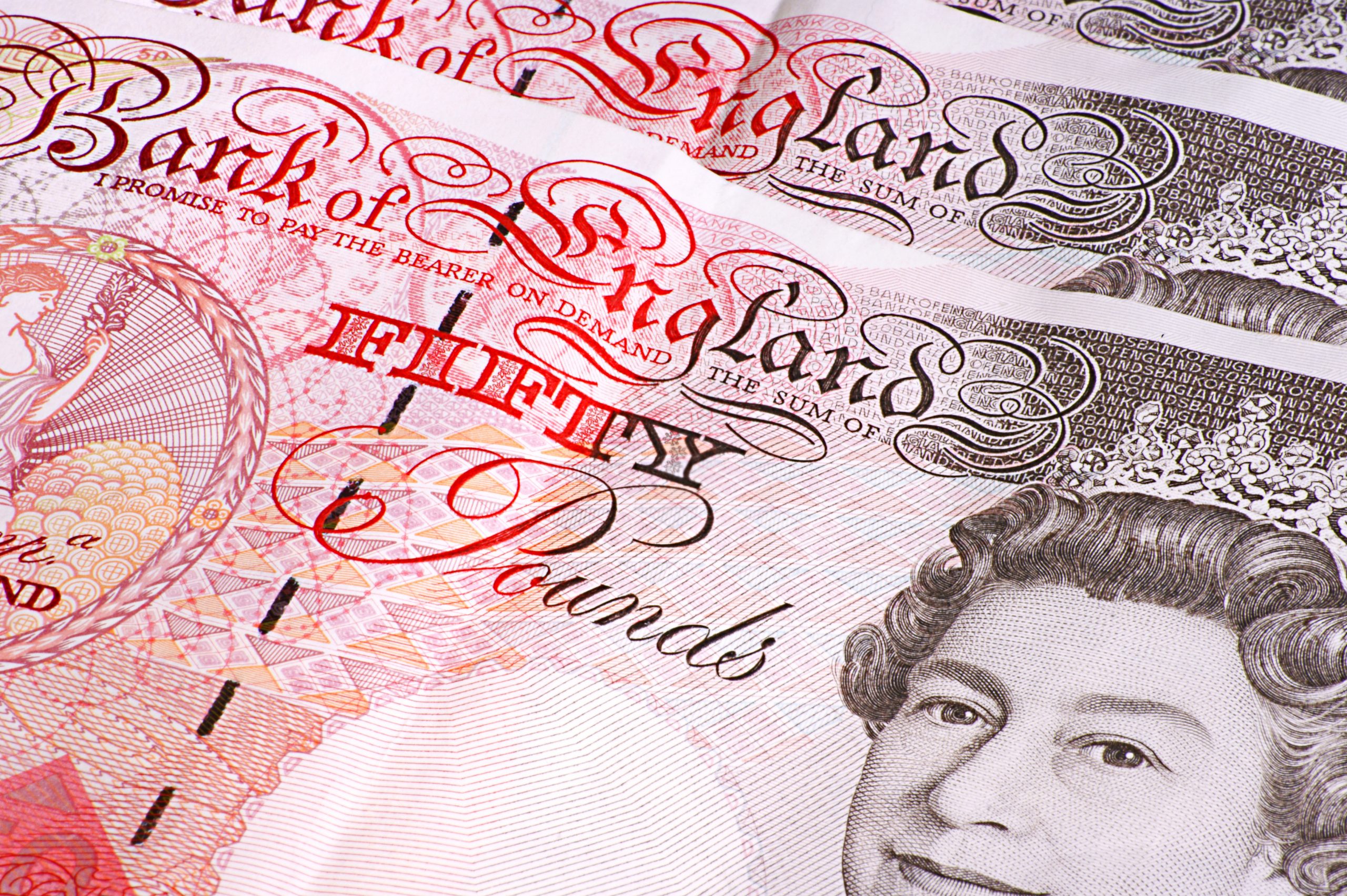 Nearly one in three people (28%) aged 45-64 who are providing informal care for elderly family or friends say they have had to reduce their hours or stop working altogether, costing them thousands in lost earnings every year.

New research from retirement specialist Just Group found that one in 10 (10%) of those aged 45-64 who are currently providing informal care had given up work completely while nearly a fifth (18%) had reduced the hours they work. Fewer than half (48%) carried on in their job as normal.

Official figures show that the peak age for caring is 50-64 with one in five of those in this age group providing provide informal care totalling over 2 million people.

Stephen Lowe, group communications director at retirement specialist Just Group, commented: “Tens of thousands of dedicated family members around the UK make significant sacrifices for their ageing relatives. This can be time and money in terms of lost income and other working benefits such as pension contributions.

“It is unreasonable to expect people to make plans when they know the government is planning to move the goal posts. The pandemic must become a catalyst for change rather than an excuse to delay reforms. Many feel that care is too depressing to think about, so it needs to be made clear that the future is going to be more positive.”