Neil Davies, Head of Trading at PlutusFX, takes a look at interest rates.

The decision by the BoE to hold rates at 0.5% for the 70th month in a row came as no surprise. Falling inflation, slower than expected Q4 growth of 0.5%, falling oil prices and QE in mainland Europe all made it another easy decision. With last month’s vote by the MPC coming in at 9-0, against previous 7-2 votes, with the two hawks falling in to line, it’s not impossible that when we see the minutes of the meeting released, that some discussion might be had around a possible rate reduction, or possibly even a dove, or two casting a vote in that direction.

The precedent for lower, or even negative rates has already been set elsewhere. On Monday the reserve bank of Australia cut its key interest rate to an all-time low of 2.25%. We have seen the Swiss go into negative territory to try and keep a lid on the strengthening of the Swiss Franc. Negative rates on debt are now becoming commonplace; this week Finland offered five year bonds with an interest rate of -0.017%. The secondary market is already pricing some debt as negative, with the Swiss ten year bonds trading at -0.322% and also this week even a corporate bond, that of Nestle, turned negative.

Next month’s BoE rate decision will see six years unchanged, just 97 years short of a record. No one is expecting a change until 2016, but will the surprise be a reduction? Reducing central bank rates is a steer towards a weaker currency, but not everyone can have a weaker currency! 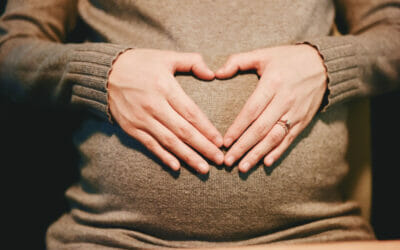 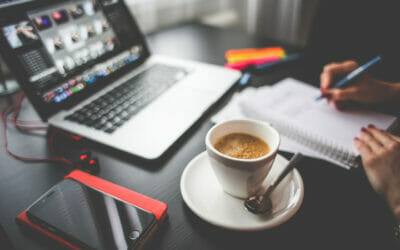