Intergen 2020: our exclusive chat with Nils Elmark about intergenerational planning and Generation Z 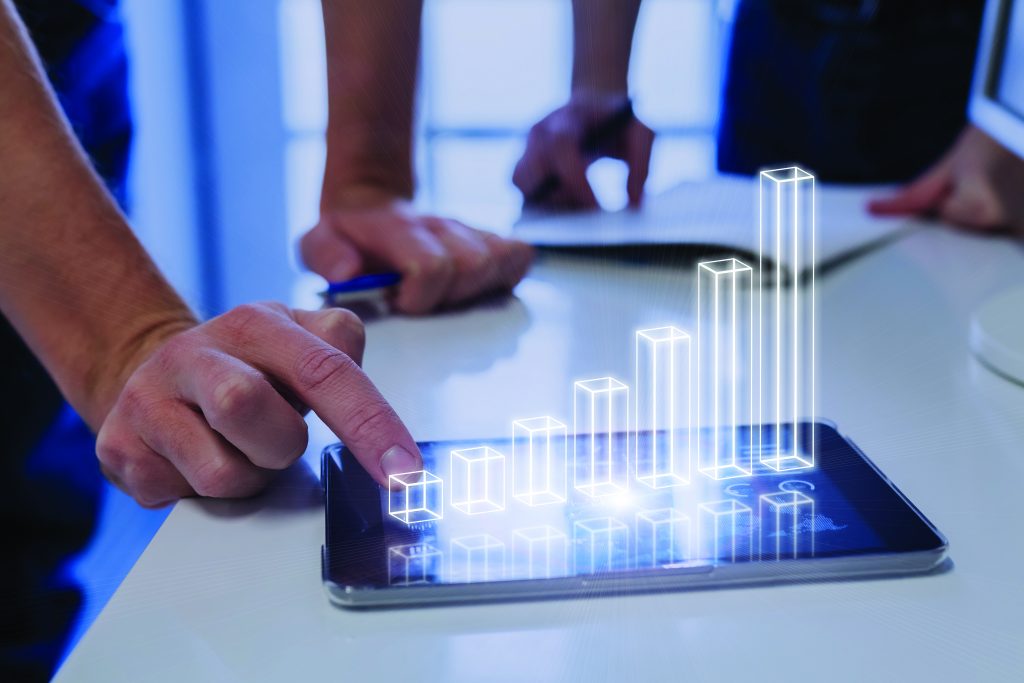 Investment platform Robinhood’s 13 million users have earned it a market cap of over $11 billion in its six-year existence. This is more users than NatWest group has (7 million), while its market value is just $6 billion behind the banking giant.

Robinhood achieved this spectacular growth by committing with a laser focus to the younger demographics – millennials and generation Z – and the clever use of technology and branding. While NatWest may be worth more today, it’s been less successful attracting younger clients compared to younger companies, so will it stay ahead forever?

Although these younger clients are not as wealthy as older clients now, what happens when they inherit this wealth, and Millennials and Gen Z start to become the dominant economic demographics? Do they move over to NatWest and other old world institutions? Or do they stick with the brands and platforms they are already using?

For all financial services firms, capturing the attention of this next generation will be key to their long-term success. Ways to use technology and branding to grab the attention of younger users and build on that will be something Consulting Futurist Nils Elmark will be speaking on in his keynote presentation, Succeeding on a dream and a crowd – grabbing the attention of the next generation of investors, at Intergen 2020, an immersive online examination of wealth, tax and estate planning from every intergenerational angle. It takes place during the week of 30 November and is by invitation only.

Speaking to IFA Magazine about Generation Z ahead of the conference, Elmark notes: “They are between 8 and 23, they don’t know how to change a lightbulb and they are on social media you have never heard of. They have an attention span which is shorter than that of a goldfish.”

The short attention span is actually a mechanism to make sure they’re not wasting time on something not useful to them, as they are constantly filtering online information, Elmark suggests.

So how does one capture and keep the attention of a generation of users accustomed to constantly filtering in and out new information from online sources?

Plenty of businesses manage it – a number of entrepreneurs have become millionaires using a social media platform as their base – even TikTok, where videos are limited to just 15 seconds!

Of course, technology is just one part of the equation, and it’s becoming increasingly clear that it is what is behind the technology that is just as important, if not more so, now that technological solutions are so commonplace.

Join Elmark at Intergen 2020 on November 30, as he discusses how to leverage this technology to help you dream big in facilitating the endless supply of small dreams from potential Generation Z clients, and establish a voice and a brand that will help you to stand out from the crowd in connecting with a young audience who might otherwise simply pass you by.

IFA Magazine has secured 100 invitations for its readers to Intergen 2020, on a first come first serve basis. Click here to lock in your place.

Join Consulting Futurist Nils Elmark as he discusses how technology and ambition will allow you to dream big in facilitating the next generation of dreamers, and how ignoring them could see your business left behind by younger companies who won’t.

Intergen 2020: we talk to Iona Bain about her keynote session on younger people and advice

The legal lens: key issues on converting to LLP

The Sunday Money Pages, British bargains for the Brexit pessimist