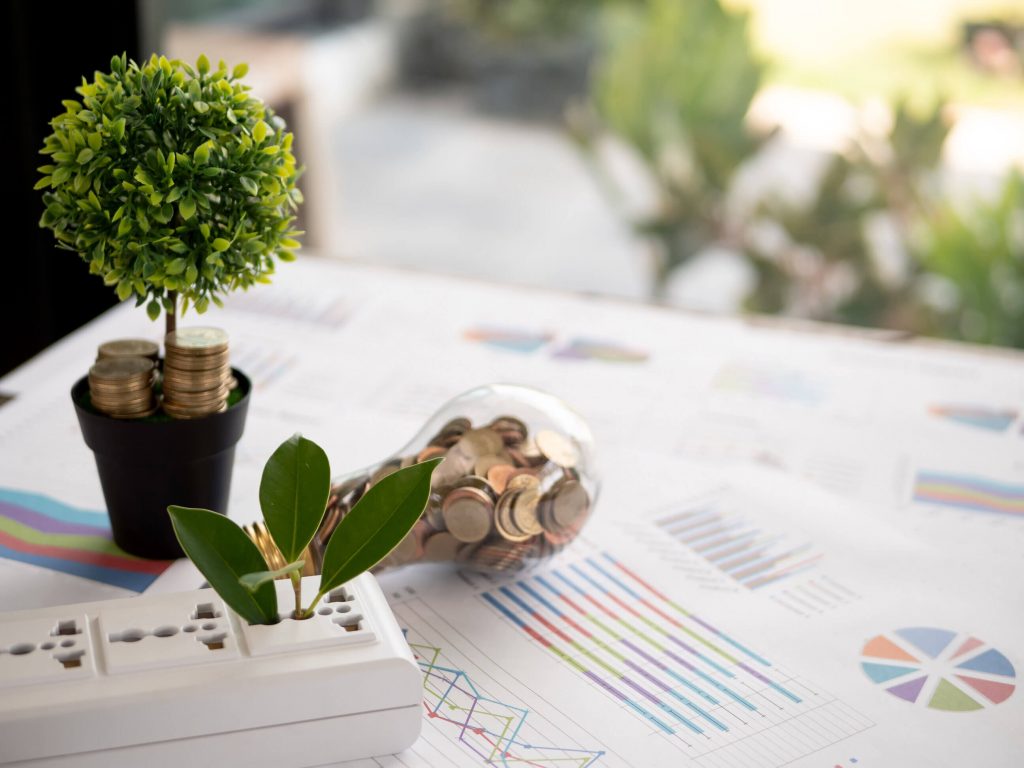 It is not often that you can introduce a new name with such a powerful pedigree and track record. Eos Advisory are new to running an EIS fund, but their track record in EIS investing goes back to 2014. Since then, Eos Advisory has invested in 14 companies, led 25 follow on investment rounds, including 4 Series A investments, a recent £42m series B and no failures. They have created an active Angel Network of around 60 members, and now had their first exit.

The two founding partners of Eos Advisory both started out as scientists, and then separately became entrepreneurs, as they decided to take an idea and commercialise its potential. They then became angel investors, and then running an EIS portfolio for the angel network and now their EIS Innovation Fund – which is something that utilises this unique skill set that they have developed.

Of course the team has grown since then with the most recent joiners being Mark Beaumont BEM, Chris Brinsmead CBE and Ana Stuart.

You may have heard of Mark, who is famous as an international long-distance cyclist and broadcaster. In fact he holds the world record for cycling the circumference of the world. 18,000 miles in 78 days. That’s an average of 240 miles a day!

Chris was also an Independent Advisor to the Prime Minister and other senior government ministers for Life Sciences from 2010 to 2017.

Ana Stuart founded a tech company which she took to IPO and then sold to a US trade buyer. Outside of business Ana was the first female NXD for the Scottish Football Association. This unique mix of entrepreneurial, science and corporate backgrounds gives them a unique skillset when it comes to investing and scaling early stage innovation.

Given the backgrounds of the team it is not surprising to find that the investment focus of Eos is very clear as well. Their 4 pillars or areas of investment are:

So what’s the common thread? They are all themes that are linked into a sustainable future for our world, and they are all massive global issues. In fact, unless a prospective investee company has an idea with truly global applications, Eos won’t invest. They are also incredibly selective, having invested in just 2% of the companies that they have considered, focussing on knowledge intensive and IP backed innovation in science, engineering, and technology. Their hands on approach to investing means that they also make use of a close network of growth advisors to work with their portfolio companies long-after the point of investment.

A flow of new ideas

For most of their new business ideas Eos network with Scottish Universities and research centres. And it is here that the scientific background of the partners is so important. They are highly respected by the universities, which means that they often get first option on a spin outs and are asked by other seed stage investors to lead due diligence. They are a good sounding board, with the bonus of having proved that they can commercialise good ideas.

Eos Advisory is based in St Andrews, and at this point is unashamedly focused on ideas that come out of Scotland. Mark Beaumont is quick to point out that Scotland has an amazing track record of innovation and entrepreneurs, ranging from the telephone, television, the bicycle, the steam engine and penicillin to name but a few.

The St Andrews link also helps in other ways as well. International institutional investors, for example in both the US and Japan are now putting money with Eos Advisory and its portfolio companies, so they can scale these companies into larger commercial markets.

We have given the last word to Andrew McNeil PhD, Managing Partner: ‘Eos works hard to back and scale an eco-system of companies that are making a positive impact in the world. Because we are very selective and focussed in our investments, we believe that our portfolio companies can save as well as improve quality of life, address climate change, create food security and improve industries, whilst creating jobs and incomes for both companies and investors. Our EIS Innovation Fund gives new investors who have an ESG criteria the opportunity to have a diversified portfolio in some fascinating companies.’ 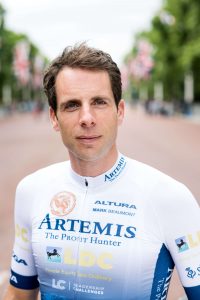 Mark Beaumont spent the first 15 years of his career building teams around sporting success and is best known as an athlete and BBC broadcaster. He still holds the 18,000-mile circumnavigation cycling record in a time of 78 days along. Mark’s degree education was in Economics & Politics, and for over thirteen years he has also worked with LDC, the UK’s leading midmarket private equity firm, before joining Eos Advisory in 2017 as a Partner. Motivation for Mark comes from addressing the big issues of our day including quality of life, climate change and food security. As well as being an active investor, Mark leads the fundraising and venture partnerships at Eos Advisory, as well as sitting on the Investment Committee.

Inflation hits highest level in a decade in October