Invesco weighs in on inflation debate 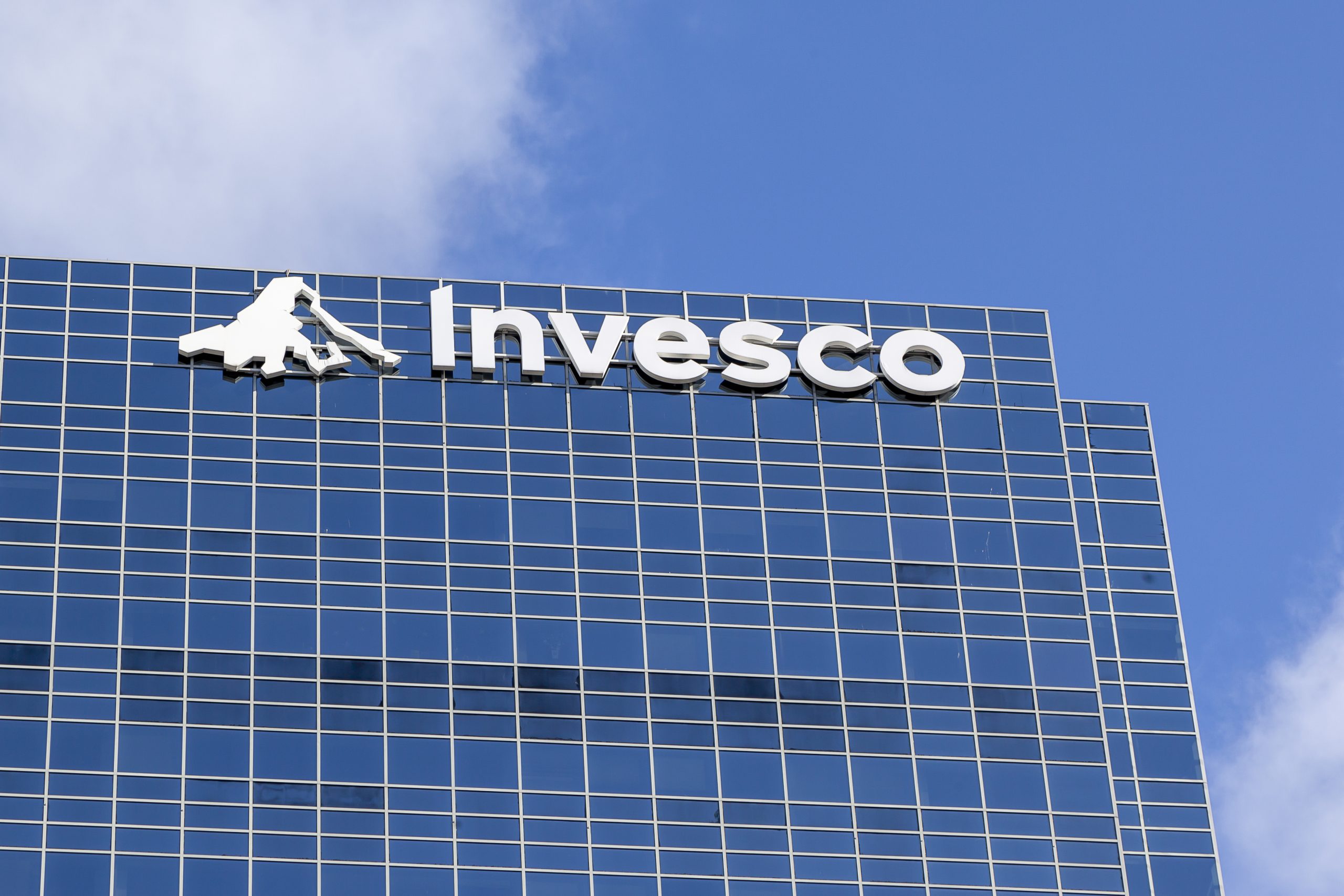 Inflationary structural trends – are they here to stay?

Covid has changed voter tolerances, which in turn affects policy. This then has an impact on the economic backdrop and, ultimately, inflation risk.

The post-Covid regime shift is happening to address the issues of Inequality and Climate Change. The vulnerability exacerbated by the health crisis is creating tolerance of big government. Unlike after the GFC, when the response to a financial crisis was fiscal austerity, today the electorate want fiscal dominance.  The newly created EU recovery fund, worth €750 billion, is such an example.

These, we believe, are inflationary forces. Big government is historically a poor allocator of resources compared to the private sector – it curtails supply (the British auto industry in the 1970s is a good example of this). Addressing inequality at a micro level means a greater share of stakeholder profits going to wages rather than to shareholders and management. This would direct resources to lower income earners who have a greater propensity to spend and therefore drive demand.

The climate agenda is a wrapper to digest the fiscal shift but it is also inflationary in its own right.    Net neutrality requires capital investment: we need to build turbines, solar parks and transmission networks, which creates demand for physical assets.

However, we also need to build the infrastructure with renewable commodities meaning cement needs to be ‘green’ and steel needs to be low carbon. Some commodity producers will invest and take advantage, but others, previously running for cash, will be forced to close and hence we will finally see capacity come out of the market.

Consumers will be affected too with tolerance for higher prices (especially if wages are increasing) for greener products and replacement demand driven by policy – think replacing vehicles for hybrid or electric alternatives as internal combustion engine (ICE) cars are being banned from urban areas. This is inflationary.

These fund flows impact corporate capital allocation with environmental projects getting cheaper funding than brown projects. There simply isn’t cheap money available for coal, new oil or other environmentally challenging industries and, hence, over time, there will be a squeeze of supply. We know we are approaching peak oil at some point, however, what happens if peak supply comes first: prices rise – inflationary.

We believe there are some incremental inflationary forces at play, absorbing output gaps. These, combined with the perhaps abating ‘structurally’ deflationary forces will lead to net inflation, but on the condition of monetary complicity.

Importantly then, post-Covid, we have both fiscal dominance and monetary accommodation. Post-pandemic, broad money growth has been far greater than following the GFC and we also have a banking system that’s fully functional, i.e. neither deleveraging nor working out bad loans.

Monetary policy makers are shifting their mandate to remain accommodative for longer with targets of full employment and average “synchronised” inflation. This allows developed market central banks to stay ‘behind the curve’, meaning they do not feel the need to address the current inflation scenario.

There’s also consensus that central banks want fiscal cooperation in support of their tired monetary bazookas and will manage the interest costs through yield curve controls if required.

With abundant liquidity meaning banks will be able to lend (even as savings are reduced), central banks printing money and velocity increasing, then prices will rise: inflation.

It’s our strong belief that mid-term inflation will be sustained at above central bank targets, albeit not rampant. Indeed, inflation-linked bonds are signalling as much. Yet, the ongoing polarisation of the equity market with preference for long duration and growth equities would suggest something different.

In our view, from a top-down perspective, the types of companies that could benefit from nominal growth are the short duration equities and these are the cheapest parts of the market. We believe they are cheap hedges to the mid-term inflation risk that we have argued for above.

In addition, from a bottom-up perspective, it’s the same sectors and companies that will be a direct beneficiary of the political shifts we’ve mentioned. The environmental agenda is pro-investment; it’s pro-cyclicality.

Companies in industries exposed to construction materials, utilities, automotive OEMs and even banks through volume growth, all might benefit. These are also where currently the most compelling valuations are.

Likewise, the impact from more re-balancing of stakeholder profit shares and fairer taxes with bigger government are less onerous on European companies. This is simply because they have been operating under a more egalitarian environment for longer than other global regions.

As we move into a new regime of inflation for the reasons argued, our valuation discipline has resulted in our fund ranges being exposed to short duration or cyclical stocks, which we believe are well positioned in the more inflationary backdrop outlined.