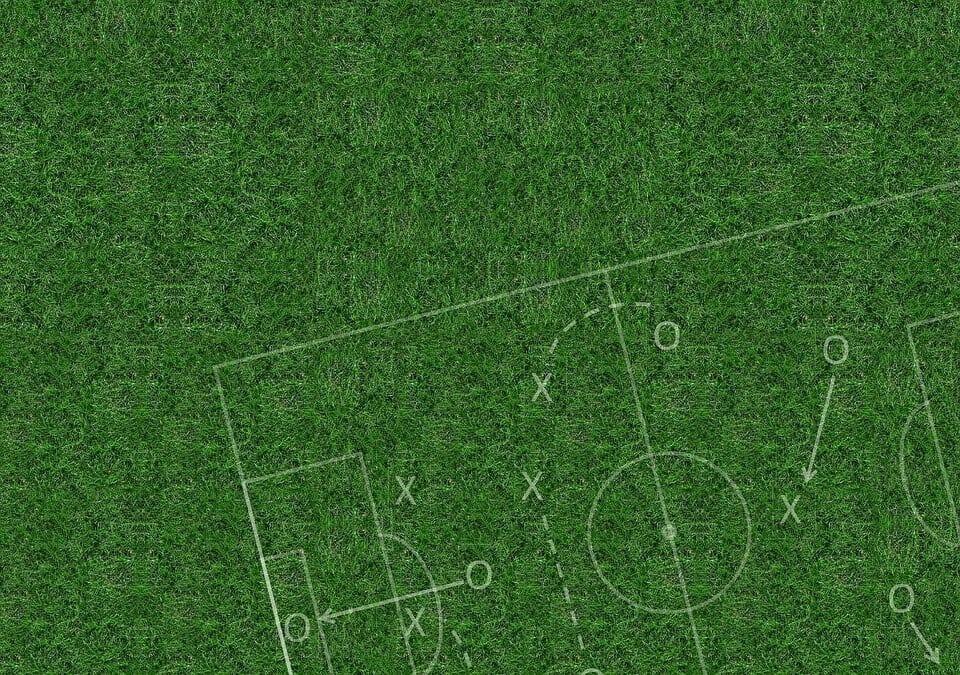 As fears mount of recessions happening across developed market economies, David Henry, investment manager at Quilter Cheviot, has outlined what investors should be focusing on when it comes to their portfolios and slowing global economic growth.

“A lot of scars remain from the Great Recession from the financial crisis nearly 15 years ago, but the regulations that came into place over subsequent years forcing banks to hold more capital leave us far less likely to see a similar scene repeat,” Henry says. “The financial system looks to be in a better place to weather the next slowdown.

“And it increasingly looks like one is coming. Rising prices and the very real impact on our day-to-day lives are starting to show up in the economic data. But drawing on what happened in 2007-08 and beyond, what can we as investors learn from history?

“Well, as a starting point, bonds tend to do better than stocks during a recession. Not necessarily a surprise, when you are in the trenches return of capital takes precedent over return on capital. So, should we just buy bonds instead of stocks? Sadly, it’s not that simple, as we have seen this year, and as ever the key is timing.”

As Henry points out, pain in the stock market historically ends before the recession does and as such investors can quite often miss out on the best days in the market.

“The market represents an amalgamation of global investors’ views about the future – not what is happening today. If you wait for the end of a recession before switching back to stocks, you have tended to miss out on a substantial chunk of the market’s recovery.

“Consider also that a) we only find out that we are in a recession months after the fact; and b) GDP figures eventually end up revised anyway, more often than not. For all we know we might already be in a recession but trying to time an economic turnaround in the market is nigh on impossible.”

Henry believes investors need to try to prioritise investing in companies which sell the goods and services that people desperately want, or ideally need. However, he notes that this is a tough job because it has been so long since we have been through a prolonged economic slowdown to test what consumers actually prioritise.

“Companies have a real balance to strike at the moment. To what extent can they pass on rising costs to their consumers without seeing a fall in sales? Looking at my own monthly outgoings and the shift to spending on subscription type services is obvious. We are about to find out how sticky these subscriptions are, both at the consumer and corporate level.

“Nothing tests an investment thesis like a slowdown. Sustainability of earnings is a real area of focus at the moment. A business that can maintain earnings growth during the coming period will likely be disproportionately rewarded by the market. During the next twelve months or so it will become obvious which companies actually have a competitive advantage, and which were being swept along by an era of cheap money.”