Is the outlook for Europe darkening? 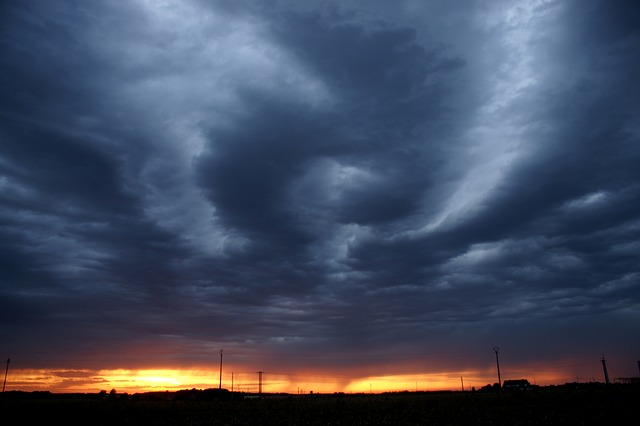 The nights are drawing in, and the outlook for Europe may also be darkening.

That’s the thinking of Chris Jeffery, LGIM’s head of inflation and rates strategy. In this article, he comments on whether the outlook for Europe may be darkening; assessing the impact of deflationary policies and whether the authorities stand ready to intervene to avert a cycle of weak demand, underwhelming price pressure and an appreciating exchange rate:

‘This Sunday, I woke up an hour earlier than normal. The reason, for once, had little to do with my youngest daughter. It was instead due to the practice of changing the clocks every six months to align the working day with daylight hours.

This exercise, which started in 1916, is also a very neat solution to an economic co-ordination problem. In my mind, it is a piece of genius. Instead of all shifting our working patterns by an hour on a given day twice a year, the government does it for us. Instead of resetting our timetables, we instead have to reset our watches.

Milton Friedman observed that the exchange rate plays a very similar role. A negative economic shock that is specific to one country will inevitably make its citizens poorer. They could adjust to that inevitability in a piecemeal fashion by accepting lower wages (in the case of workers) and charging lower prices (in the case of businesses).

But that change is likely to be slow and arduous. Frictions in the adjustment process (what economists like to call “nominal and real rigidities”) will result in output losses and higher unemployment.

Instead, an independently floating exchange rate can make the adjustment in a nanosecond. When the exchange rate drops, consumers’ real wages take a hit: anyone going on holiday will notice that the “pound in their pocket” doesn’t go quite as far when converted into euros or dollars. Exporters find their goods are more competitive on international markets. But no-one has had to lower their wages or prices independently.

Just like changing the clocks, changing the value of the pound relative to other currencies is a neat solution to the co-ordination problem.

The 19 member states of the euro area have abandoned internal exchange-rate flexibility. Instead, when faced by negative idiosyncratic shocks, member states have to take the road to perdition. “Internal devaluation” is the process of driving down wages and prices to make an individual country inside the eurozone more competitive. The countries in Europe’s south and west found that destructively painful after the 2011/12 sovereign debt crisis.

Such deflationary policy is fine in a low-debt economy when inflation is running hot. But it’s extremely problematic in high-debt economies where inflation is non-existent. That’s the unfortunate reality of the post-COVID European economy.

We’ve seen this movie before: like many good disaster films, the original was Japanese. The inability to loosen monetary conditions sufficiently to offset deflationary pressure leads to a liquidity trap. Europe risks finding itself stuck in a never-ending cycle of weak domestic demand, underwhelming inflation, and an appreciating exchange rate.

The question is whether the authorities are sufficiently determined to act in the “credibly reckless” way necessary to correct the problem. The protracted naval-gazing of the European Central Bank’s strategy review suggests that they are not.

It’s somewhat ironic that the home of the single currency is also proposing to scrap the flexibility afforded by seasonal clock changes in 2021. The inability to devalue in the event of a negative economic shock is analogous to the inability to push the clocks back as autumn turns to winter.

The outlook is darkening and the nights are drawing in, but European policymakers appear unable to do the simple things to bring a little light relief.’

What is a brand in a remote-first world?

A financial history of the COVID-19 crisis