It’s all in the timing: Why timing separation right can save divorcing couples thousands 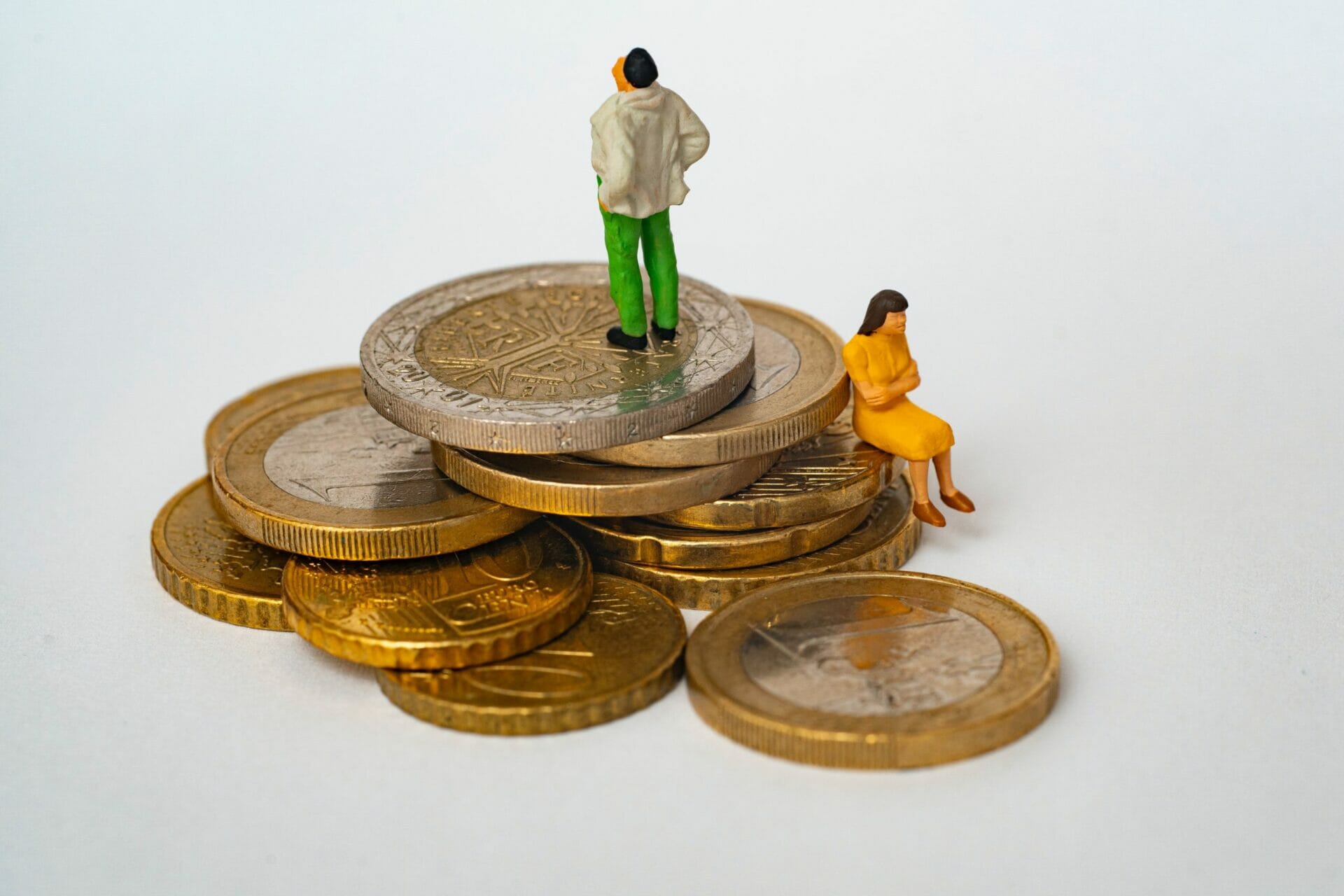 Most couples considering a divorce have no idea that they are only able to transfer assets between themselves tax-free in the same tax year as they separate.

Couples considering a formal separation should ideally take the step shortly after the new tax year begins in April to allow the maximum amount of time to agree a financial settlement. This will enable them to transfer assets, such as company shares or second properties, as part of that settlement without incurring capital gains tax.

Osbornes Law family law partner Lisa Pepper explains, “Most couples who come to us considering a split don’t realise that capital gains tax must be paid on assets transferred between themselves, unless this is done in the same tax year as they formally separate.

“If one of you moves out in January, for example, this only gives you a short window of time to agree a financial settlement, whereas those separating in April or May will have a whole year to agree terms and will still be able to transfer property or shares without taking what can amount to a 28% hit on any financial gains made.”

Spouses can transfer assets between each other during the course of a marriage and not incur capital gains tax. That comes to an end in the tax year of separation.

After that point, the person transferring a property or shares in a company to their spouse, is for tax purposes, disposing of that asset and is liable to pay the treasury up to 28% on the gains realised. This can amount to thousands of pounds, particularly in the case of property.

Generally, these kind of transfers take place once a legal binding financial settlement is in place so that both parties are clear on who will be taking what in the divorce. Transferring assets before settlement can be risky as the party handing them over to their ex cannot, at that point, be sure of what their share of the matrimonial assets will be.

Lisa says, “The date of formal separation is a bit of a grey area for a lot of people. If you have taxable assets and have control over when separation happens – perhaps if you are deciding on when your other half moves out and signs a rental agreement for a new property – it is well worth timing it right given the potential savings for you both. For some clients, however, even moving out is not necessarily a separation as they may just be giving each other space to work through relationship difficulties.

“In an amicable divorce you can expect it to take around six to eight months to agree a settlement, so avoiding a formal split between January and April is wise. For many of those looking to finalise a financial settlement, there will be a big incentive to make sure it happens before the next tax year.”

For those with a relatively high net worth, it’s advisable to speak to an accountant as well as a lawyer to understand the tax implications of divorce and separation.