#IWD2022: Gender ISA gap doubles in a decade, but there are signs of hope 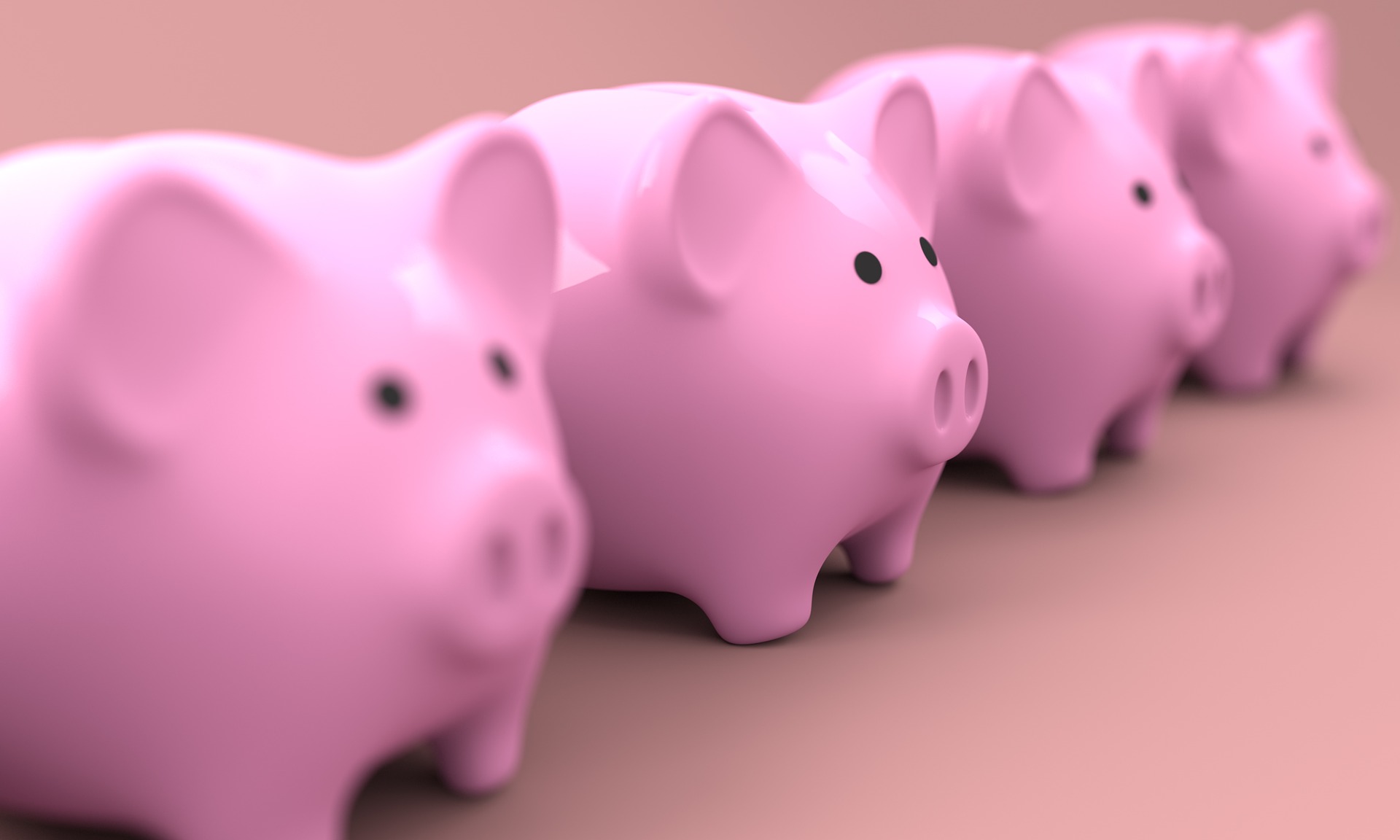 “Despite the super-human effort women are making to build their savings, the gender ISA gap has almost doubled in a decade to around £3,000. Women hold 52% of the UK’s ISAs, but they’re hampered by the fact so much of it is in cash.

Their reluctance to invest isn’t due to any natural difference between the sexes, much of it comes down to circumstances. On average, women earn less than men, and the more you earn, the more likely you are to have an investment ISA. It tends to reach a tipping point when our income reaches £30,000 – before then we’re more likely to have a cash ISA, and after that we’re more likely to favour stocks and shares.

Women also tend to have less secure incomes, so some may feel they cannot face the risk involved with investment. It does certainly mean facing the risk that investments will rise and fall in value over the short term. However, the way we tend to assess long-term risk is faulty. Women tend to over-estimate the risk that investments will lose money over the long term – overlooking the fact that on average they tend to rise. They also underestimate the risk their cash ISA will lose value after inflation. With the best easy access ISA without restrictions currently paying 0.66%, and inflation running at 5.5%, this is a racing certainty.

But not everything comes down to income. Despite the fact that the pay gap is much narrower among younger people, even among those aged 25 and under, men have more in their ISAs on average. In fact, there’s an imbalance between the sexes even among Junior ISA holdings, because 52% of children with an HL stocks and shares JISA are boys.

The fact that, on average, stocks and shares tend to outperform cash over the long term, means that women pay the price for sticking with cash. HMRC statistics show that men have an average ISA holding of £30,089 and women and average of £27,098 – which is a gender ISA gap of almost £3,000. That’s almost twice the gap ten years earlier.

However, more recently there are signs of more women considering investment. Our figures show that the number of women transferring a cash ISA to an HL stocks and shares ISA in 2021 was higher than a year earlier. They also made up a bigger percentage of those making the switch – at 42%, compared to 37% a year earlier.”