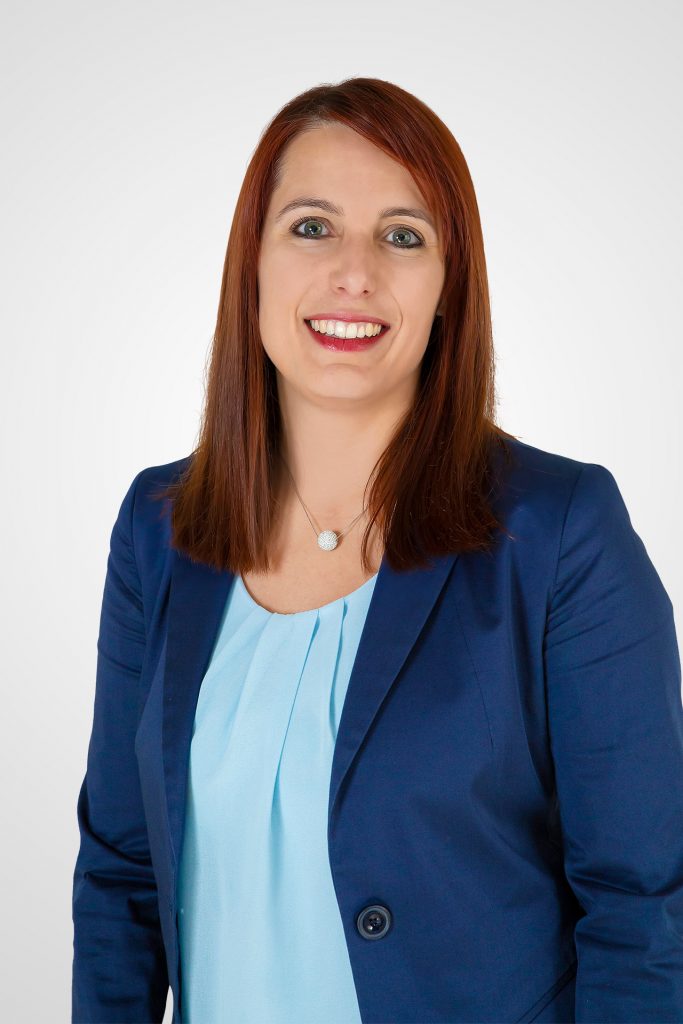 Featured as part of today’s special focus in celebration of International Women’s Day 2021, Susana Coutinho, Research Associate at ESG advisory firm MainStreet Partners, discusses inequality in the industry and how equality should be a greater focus when we discuss the ‘S’ in ESG.

Initiatives in favour of equal opportunities are becoming more and more numerous worldwide, particularly across Europe and in other developed countries, representing a trend that will reward forward-thinking companies already operating in this direction.

However, women are still underrepresented, especially in the financial industry and female talent remains one of the most underutilised business resources according to the 2017 World Economic Forum’s Global Gender Gap Report.

In June 2020, the German Federal Government approved a new strategy to fight gender inequality, the first of its kind in Germany. The nine-part plan aims to reduce the gender pay gap and requires more women in leadership positions.

Another important step in supporting equal opportunities has also been taken by the Federal Reserve, which has stated that from now on it will not analyse employment data in aggregate, but they will explicitly consider specific data on minorities and low-income groups.

Due to the Covid-19 pandemic, we have witnessed the largest revolution in social and working habits in recent centuries: in 2018, 3% of employees in the US worked from home; in March 2020, the number stood at least 70%. In this context and also due to the closure of schools, significant research has stated that women with children are at risk of being more penalised, as well as the most disadvantaged minorities.

As the world becomes more focused on ESG issues, with the financial industry no exception to this, it is becoming increasingly relevant to select companies with high social profiles and a strong focus on equal opportunities since these aspects have a significant positive impact on corporate performance in the medium term.

According to a new report by the European Institute for Gender Equality (EIGE), an EU agency, progress towards equal treatment is taking place at a slower pace than hoped. The EIGE, using 31 gender equality indicators with data from six different “environments” (work, money, knowledge, leisure, power and health) resulted in an increase in the European Union summary index by about 4.1 points compared to that of 2010.

There are, however, high expectations that the new US presidency will respect Kamala Harris’s election campaign rhetoric, around   reducing economic, social and gender inequalities.  Addressing the ‘S’ in ESG will undoubtedly become more of focus across industries this year and beyond. In the financial industry, it has been encouraging to see the number of Social Bond annual issuances rise tenfold from $18bn to $165bn. First intended to support SMEs, then the impact of COVID, the focus of these social bonds has now returned to the real economy and the world of work especially to the most vulnerable recognized categories (e.g. female unemployment).

The Prime Minister of New Zealand, Jacinda Ardern, who, in the last three years, became a mother during her first year as PM, serves as another example of progress in this area. when she became the first leader to take her newborn daughter with her to the United Nations General Assembly. She also banned the use of single-use plastic bags in New Zealand, removing as many as 1 billion bags from the environment. She reacted promptly to the Covid-19 pandemic, potentially reducing the spread of the virus significantly. She even gave part of her salary to those affected by the pandemic.

Specifically, in the financial industry, last September, Jane Fraser was the first woman to lead a major US bank as she became the CEO of Citi.

Women in the industry are aware that there is still a long path ahead. For me, a career in finance, in sustainable finance in particular means passion. I wake up every day being aware that I am making a difference in the lives of people and the environment around me.

#IWD2021: 7IM’s Verona Kenny highlights why she is excited to be part of the evolving financial services profession