#IWD2022: Caroline Stuart on leadership, following your dreams and the power of paraplanning 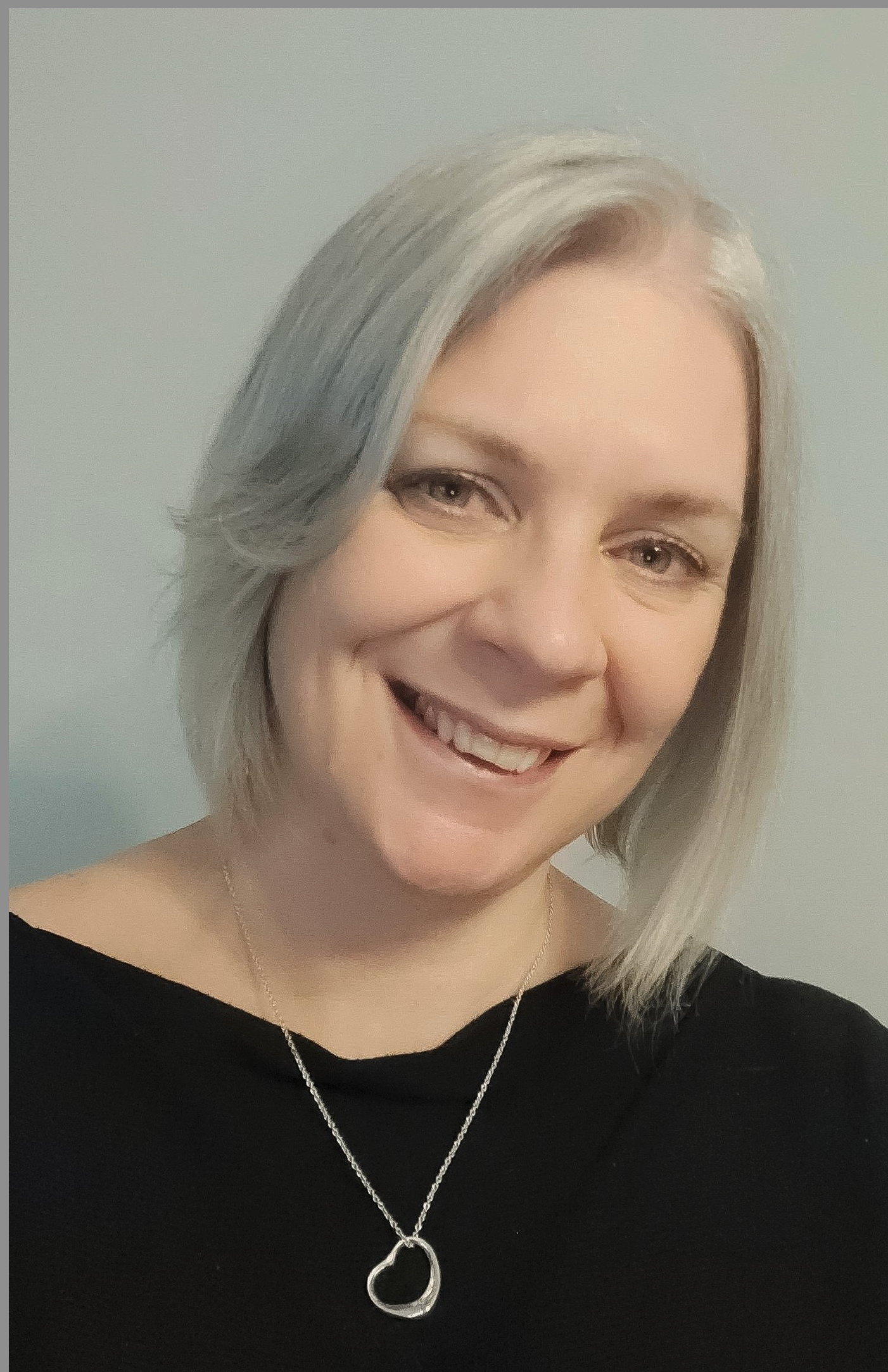 As part of our series of articles celebrating International Women’s Day (#IWD2022) and the achievements of women across the financial planning profession, we were delighted to talk to Caroline Stuart FPFS. Caroline (pictured) is a  Chartered Financial Planner who set up her own outsource business, Sparrow Paraplanning, back in 2019. She also sits on the Board of the Personal Finance Society as a Member Director.  In 2020, she was appointed as the Society’s first paraplanner Vice President.

We’ll hand over to Caroline in this retrospective where she not only looks back on her own 20 plus years in financial services but also explains the importance of female role models and her passion for continuing the development of the profession for many years to come.

” I have been working in financial services for around twenty two years now and like many people, I simply ‘fell’ into it. After graduating with a qualification in Business and Marketing, I’m not sure how I found myself working in an airport, but in a bid to escape the unsociable hours, I joined a life company and my financial services career began.

“After a few years, I joined an IFA firm as an administrator. In hindsight, I would say financial planning was in its very infancy then, it certainly wasn’t something that we did where I worked. We had clients and we looked after them of course but we didn’t talk to them about planning. Their objectives were ‘to invest in a new pension / investment’ and to ‘achieve tax efficient capital growth’. We now refer to this as ‘old school’ financial advice and it’s very different to the financial planning world of today.

“But that’s not the only significant difference between then and now. In that firm, there were no female advisers, which at the time, wasn’t unusual. We did have two women in senior positions but these were in compliance and the management of the business rather than client facing.

“For me though, it was just a job. I had done my Financial Planning Certificate but I knew I didn’t want to become a financial adviser as back then ‘advising’ was a sales job. It wasn’t something I had the inclination or even the confidence to do.

“So what were the options for a young woman in financial services? I didn’t have any network outside of the business I worked in, so there were no women in leadership roles or female role models that I saw to aspire to. Then I had an interview for a senior administrator role in a larger company, and this is where I first really saw women in senior leadership positions.

“One was my new manager, who following our interview, actually created a position for me; Technical Assistant, or a trainee paraplanner in today’s terms. Another was my new mentor, a ‘Technical Advisor’, what we would now see as a senior paraplanner; there was also a female Operations Director.

“These women demonstrated to me that not only was it possible to have a successful career in financial services, you could also develop to a senior leadership role. So began my own deliberate choice to make this my career.

“That being said, I still saw very few female financial advisers. At the many seminars and conferences I attended over the years, I remember being one of only a tiny handful of women compared to the numerous male advisers. They were many in number, all congregated round the buffet in their pin striped suits talking about golf. However that may sound, this is not a criticism of them, just emphasises the point that I often felt like a peanut in a packet of crisps at these events. They felt very much like an old boys club, and did little to attract women to the events or to the profession in general.

“Roll on X years later, perhaps because of perceptions I gained early on in my career, I’ve never wanted to become a ‘financial adviser’. However, I have worked in virtually every permutation of paraplanning. From trainee to senior paraplanner and then to ‘Head of Technical’ and a couple of years ago, I set up my own outsource paraplanning business.

“I’ve also gained my qualifications along the way and become both a Chartered Financial Planner and Fellow of the Personal Finance Society, so I do consider myself a ‘financial planner’. None of which I would ever have envisaged when I first started at that life company.  But then happily, the whole financial planning profession has changed quite radically since I started.

“Whilst it is still a predominantly male dominated profession (a word I choose quite deliberately over ‘industry’), there are now more female financial planners than there were when I started.  This is clearly a great step forward but based on FCA research in 2019, females still made up only 17% of the total FCA registered individuals.

“This of course does not include paraplanning, which historically has had a greater proportion of females to males, but many choose to remain in paraplanning rather than make the move to planning and advice. Perhaps for those same perceived reasons I chose to stay a paraplanner – who knows? Paraplanning is a great career for anyone but it is also a really good entry point for a role in financial planning and advice. So with the financial planning profession poised to lose an estimated 15,000 financial advisers and planners through retirement in the next five to ten years, should we be doing more to investigate the reasons more women don’t make the step from paraplanning to advising?

“Over the years, I’ve witnessed the change in financial planning and paraplanning; in both fields, there are now more opportunities to develop and move to senior and leadership positions. This is clear to see in countless businesses today, and with the introduction of the Women in Finance Charter that many organisations have signed up to.

“In the time I’ve been working in the profession, we have moved forward so much; it is clear more and more young women see financial planning and advice as a long term career option. We also have some amazing role models who show senior and leadership positions are available to women.

“We still have some way to go though to make financial planning as widely known and appealing a career option as the accountancy and legal profession, for example, but we will do it and I’m really looking forward to the continued development of our profession for generations to come.”

Caroline also sits on the Board of the Personal Finance Society as a Member Director.  In 2020, she was appointed as the Society’s first paraplanner Vice President.