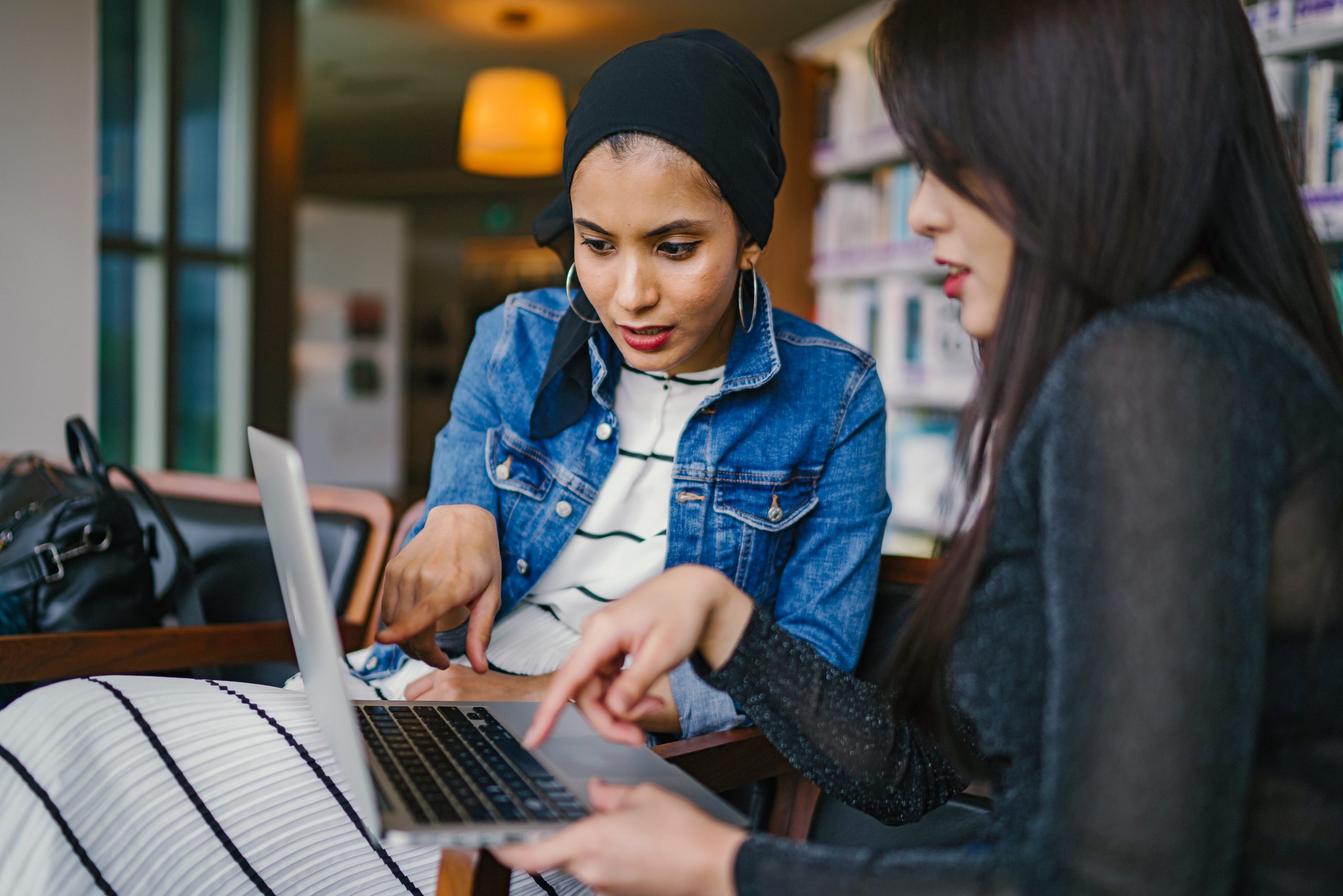 “While the industry average may be low, the number of Elite Rated female managers on FundCalibre is far higher at 21%,” commented Juliet Schooling Latter, the company’s research director.

“Of the 196 funds and trusts rated by FundCalibre, 41 either have a lead or named co-manager that is female.”

Anjli Shah co-manages this recently launched fund with industry veteran Harry Nimmo. Anjli started her career at the Bank of England on the graduate scheme as a banks analyst. She then moved to the broker Stifel, covering general retail before moving to abrdn in January 2016. She has been contributing to many products on the desk as a generalist analyst and has now stepped up to lead this fund from its launch. This fund is an extension of abrdn’s successful small and mid-cap desk and targets the ‘next 15%’ in market cap size up from smaller companies.

Manager Claudia Calich has two degrees: a BA in economics from Susquehanna and a Masters in International Economics from the International University of Japan. Her work experience includes roles at Fuji Bank, Reuters, Standard & Poor’s and Invesco prior to joining M&G in October 2013. Claudia is extremely knowledgeable about this very complex asset class and her track record speaks for itself. The strategy is very flexible, meaning she can find the best opportunities available on both an income and capital growth basis.

Born and educated in Japan, Chisako Hardie is one of the most experienced Japanese managers in the industry, with more than 25 years’ experience. She joined AXA in 2006, having previously worked for Scottish Widows, Martin Currie, Scottish Provident and Scottish Life. Chisako has managed this fund since 2010 and invests in Japanese companies of varying sizes but tends to have a slight bias towards smaller companies. She looks for firms with long-term growth prospects which are independent of short-term news flow or what is going on in the wider economy. Active share is usually greater than 80%.

Lesley Duncan worked at Bothwell Asset Management as a trainee analyst before joining Standard Life in 1995. She has run ASI UK Ethical Equity fund since 2004 and puts ethics at the heart of her investment strategy. This fund encapsulates the best ideas from the experienced team at abrdn. Lesley will have between 50–100 holdings and will look to keep each stock for three to five years, expecting it to grow in value and also provide some income – although income isn’t the fund’s key focus. Abrdn cavasses the opinion of its investors on an annual basis to make sure it continues to encapsulate the ethical views of clients within this fund.

Launched in 2020, this is a multi-cap UK equity fund run by the highly-experienced Rosemary Banyard. Rosemary has spent more than 30 years in the investment industry, as both an analyst and a fund manager, and has a well-defined process looking for companies that have sustained competitive advantages, with low debt and good management teams. Rosemary’s edge comes from her ability to look beyond the 1-2 year period the broking community focuses on to forecast returns. Rosemary started her illustrious career in the City as a broker. She later became a fund manager and was approached by Schroders in 1997 to replace the departing Anthony Cross, now of Liontrust.