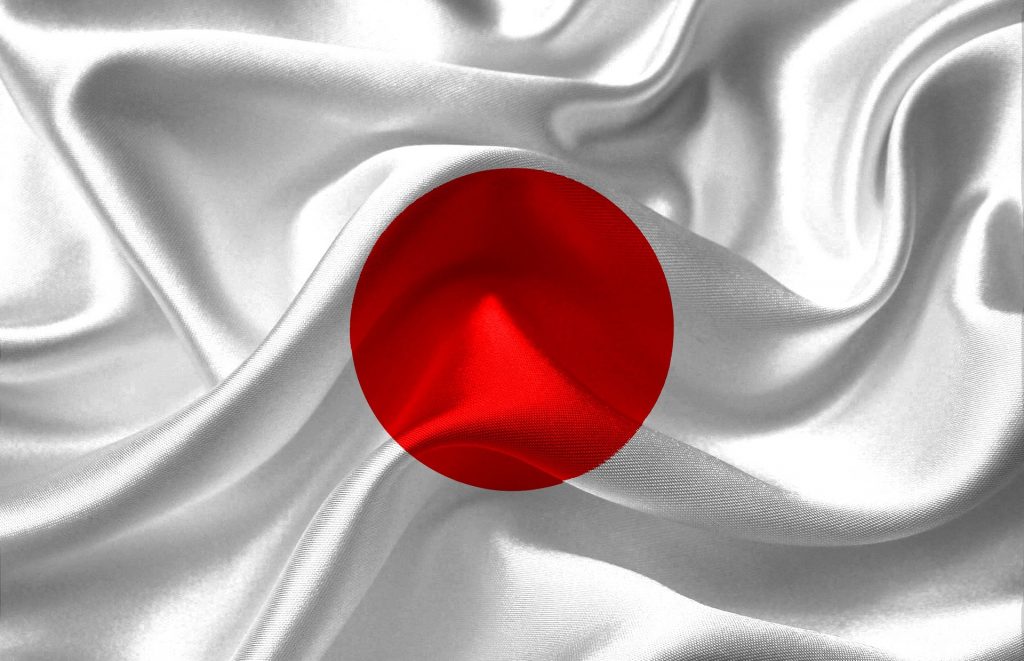 Despite early success in managing the Covid pandemic and being able to host a successful Olympic Games and 2021 has been a tough year in Japan. Indeed, while many of its peers have roared back into life, the world’s third-largest economy remains subdued as successive emergency measures have inhibited the signs of a domestic recovery.

By now, commentators agree these problems can be sourced back partly to the slow roll-out of Japan’s vaccination programme. At first glance, it sounds a bit bleak. Especially with the ongoing pandemic somewhat overshadowing Japan’s otherwise successful Olympic games.

But on the contrary, we see two key positive takeaways from Japan’s current state of affairs.

First, the nation will overcome the pandemic.

It might well take longer than first expected, however, the fact that vaccinations are on the rise and Japan’s economy has already stepped back into expansion points to a return to “normality” in time as we have seen in other developed regions.

Second, the dramatic reform of Japan’s corporate governance has continued even in the face of this prolonged period of difficulty. In fact, many Japanese stocks have demonstrated a clear commitment to their shareholders in spite of coronavirus, holding or even increasing their dividends even in the most difficult of trading conditions.

We believe that when you pair this now proven attitude to improving shareholder returns with a return to better operating performance, the landscape for investors looking at Japan for income remains very encouraging.

Efforts to improve corporate governance in Japan were a key component of the reforms introduced under former Prime Minister Shinzo Abe.

Back in 2014, he made the issue a key tenet of his “Abenomics” economic revival programme, introducing the nation’s first stewardship code. This then evolved throughout his tenure to address many issues around company management.

From tightening rules around cross-shareholdings and increasing transparency and improving press freedoms, to adding diversity and outside influence to boards and overhauling out-of-date corporate culture…

Abe’s work set the stage for a new era of corporate responsibility in Japan.

It had long been clear that Abe’s efforts were taking effect ahead of the pandemic. Indeed, Japan enjoyed its fifth consecutive year of world-beating dividend growth in 2019. Even more impressively, the nation contributed half of the world’s total dividend growth over the previous decade.

But what we were also able to see in 2020 was that corporate Japan’s strong cash piles and “prepare for the worst” approach had very well prepared it for dividend maintenance.

Lagarde warns against ‘overreacting’ on inflation