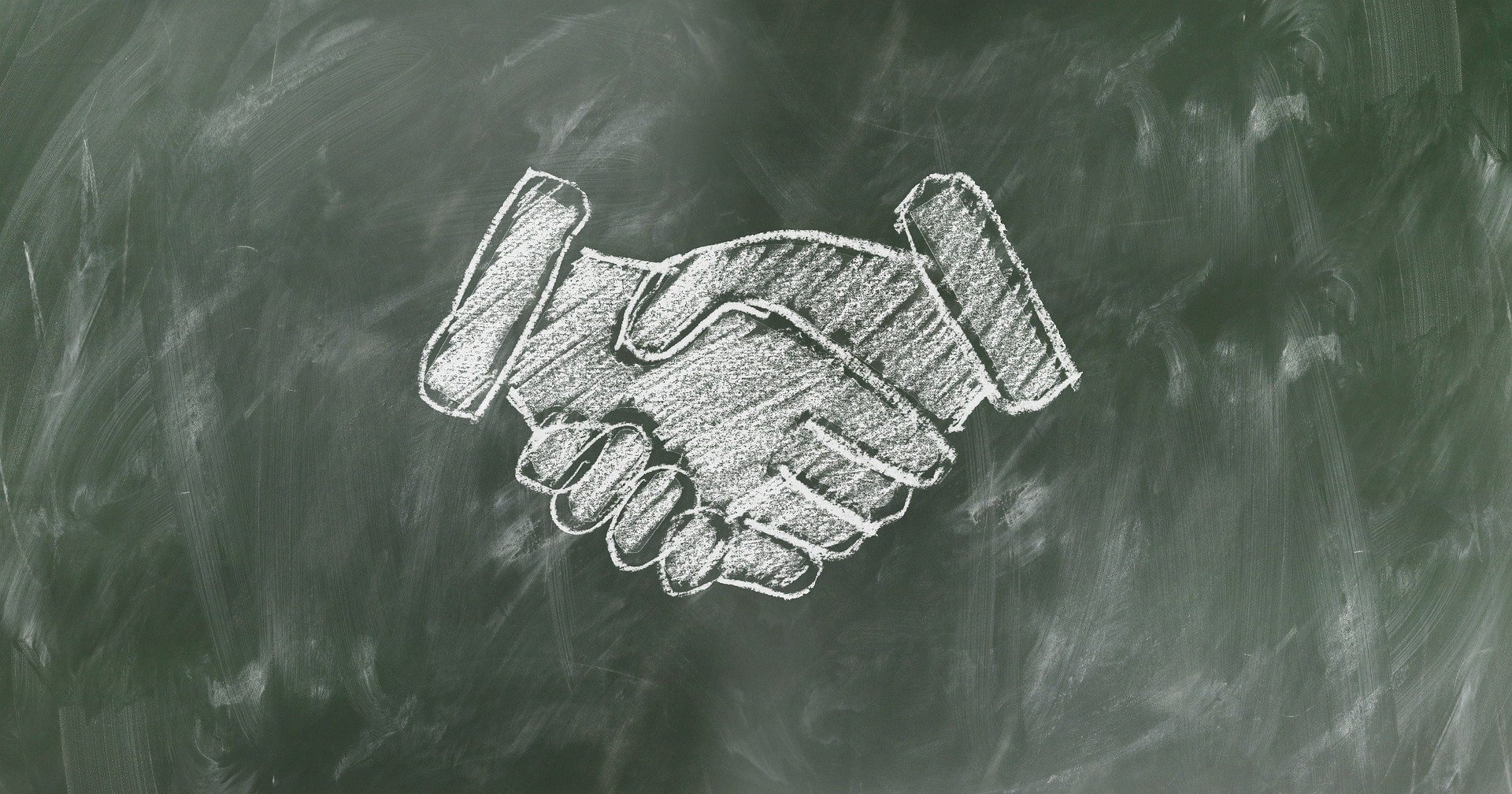 Catherine Lewis La Torre has been appointed CEO of British Patient Capital, and has also been appointed Chair of British Business Investments, taking over from Francis Small who recently concluded his term in office. In addition, Catherine has taken on the role of Senior Responsible Officer for the Bank’s other equity schemes.

Welcoming the appointments, Lord Smith of Kelvin, Chair, British Business Bank said: “I would like to congratulate Catherine and Judith on their new roles. The Board is confident that these appointments will continue to strengthen the leadership of the Bank and help us deliver on our mission to drive sustainable growth and prosperity across the UK, and to enable the transition to a net zero economy, by improving access to finance for smaller businesses.”

Judith Hartley said: “I am delighted to be confirmed as the permanent CEO of British Business Investments. The company has a highly experienced and dedicated team and I’m looking forward to working with the Board and the investment team, to further develop the company and its impact on the UK’s small business finance markets. British Business Investments’ mission will remain focussed upon increasing the supply and diversity of funding for small businesses across the whole of the UK.”