Just Another £50 a Month

Nearly one in five UK consumers is not making any regular savings at all, according to

a new report by an industry group acting on behalf of the financial services industry membership association TISA. And another 11% say that they save cash only at home – in jars and under the bed. The financial borderline between this and managing a proper savings programme, it seems, may be as little as £50 a month.

TISA’s Savings and Investment Policy unit (TISP) interviewed 2,161 people online between 4th and 5th December 2014, and although its results are hardly surprising, it’s always good to have up-to-date data to work with.

Of those who aren’t saving, it seems, the blame lies with the perceived rise in living costs: 81% of those questioned said that their single biggest barrier to not saving regularly is that they have no disposable income available for the task. For women this percentage is even higher at 83%.  And when asked about their main financial priority over the next 12 months,  47% said they aimed to ‘live day to day’. Another 46% aspired to ‘saving for a holiday’ and 43% would like to be ‘setting money aside for a rainy day’.

Yet 24% of the interviewees said that just another £50 per month of spare cash would see them investing in a ISA (cash/stocks or shares); 21% said they would deposit the money in a bank account; 16% would pay down their mortgages or other debts; and 15% would save toward a holiday.

Actually it’s revealing, and perhaps encouraging, that so many people would buy into ISA funds rather than putting the cash toward a holiday. But there’s more. The TSIP project has also established that even a relatively small lump sum would be enough to start saving – an average of £87 would do the trick, the respondents said, with women needing a slightly lower financial incentive (£82) than men (£95).

Earlier this year the TSIP project group published a review entitled, ‘Our Financial Future’, which established that household affluence is set to reach a tipping point in 2035. In that year, it says, those entering retirement will be increasingly less well-off than earlier generations because of a convergence of savings, demographic and state/fiscal factors. Consequently, the TISP project is trying to stimulate discussion and debate about the role saving plays in securing people’s financial future. TSIP is developing strategic proposals for new savings and investments policies to help rebuild consumer confidence and trust in long term savings.

des to saving and to develop long-term policies to avert this looming social and economic crisis.  Whilst welcoming pension changes, the group is concerned that policy changes are not addressing the fundamental issue – people are not saving enough money and they do not start early enough to fund their future and that this will result in substantially reduced living standards.

“Over the past 25 years both the State and employers have significantly reduced the levels of income that people can expect in retirement,” said Tony Stenning, TISP Chairman and Head of UK Retail at BlackRock. “This means people need to save more just to maintain the same standard of living as their parents. Meanwhile, given increasing longevity, their retirement pot will also have to work much harder to support their longer lives. The generations impacted most are those aged 35 or younger as they face rising housing costs, less generous pensions and are saving less. If nothing changes we could be destined to benefit from longer, healthier lives, yet suffer financial hardship in old age.”

Of those who do save, 32% say they are saving or investing £50 or less each month, rising to 37% among women.  The majority (54%) are depositing this money in a bank or building society, 34% are investing via ISAs, 12% into a pension and 3% through a company Save As You Earn Scheme.  One in ten people (11%) still set money aside at home (under the bed, piggy bank) rather than in a financial product.

For those who do not currently save, the single biggest factor in making them start to save or invest would be better rates of returns on savings (30%), followed by a lump sum incentive from the Government (24%) and then free financial advice (12%). 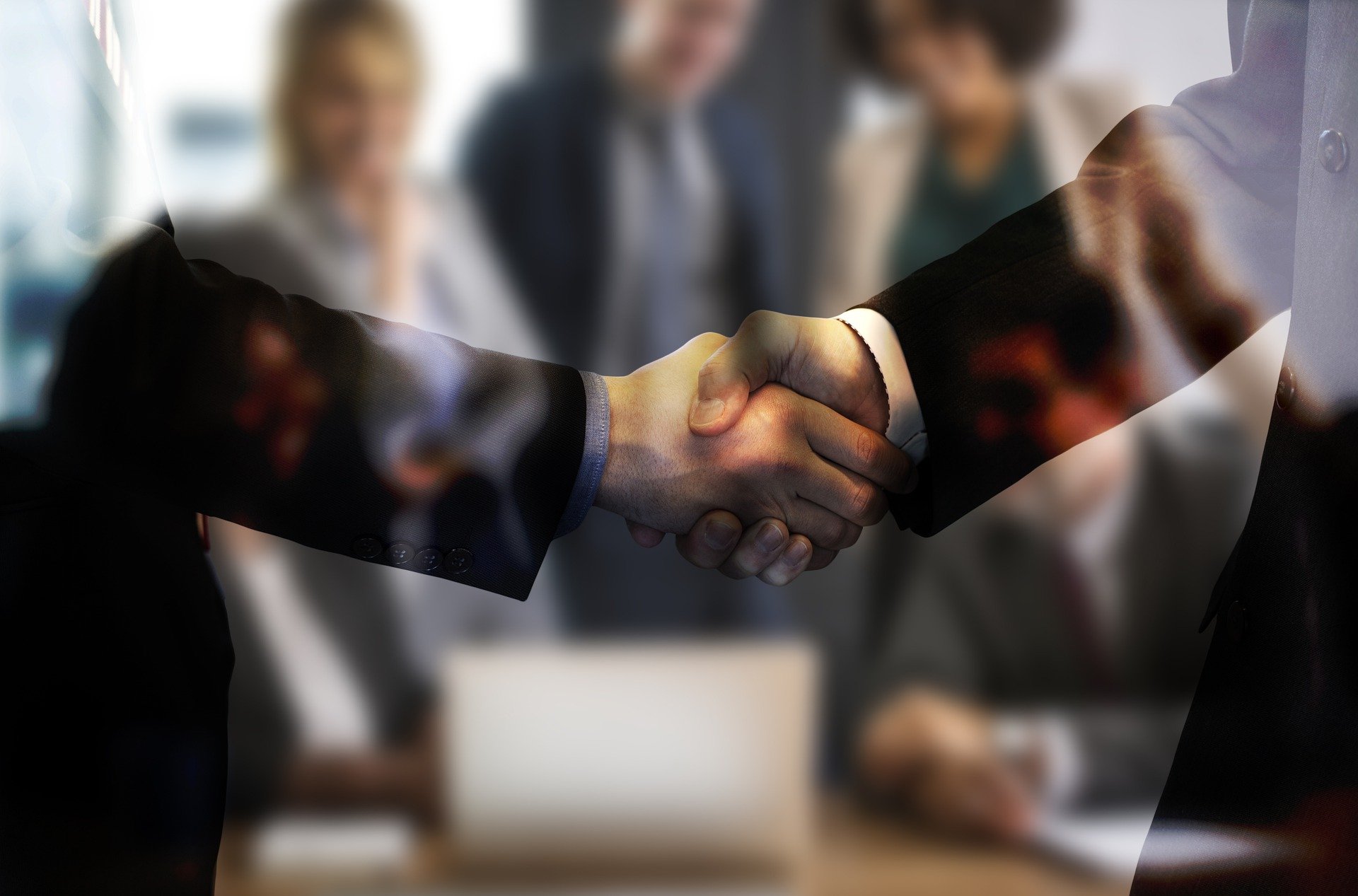