Keeping on course for net zero by 2050: Robeco analysis and opinion on why COP27 “was disappointing overall” 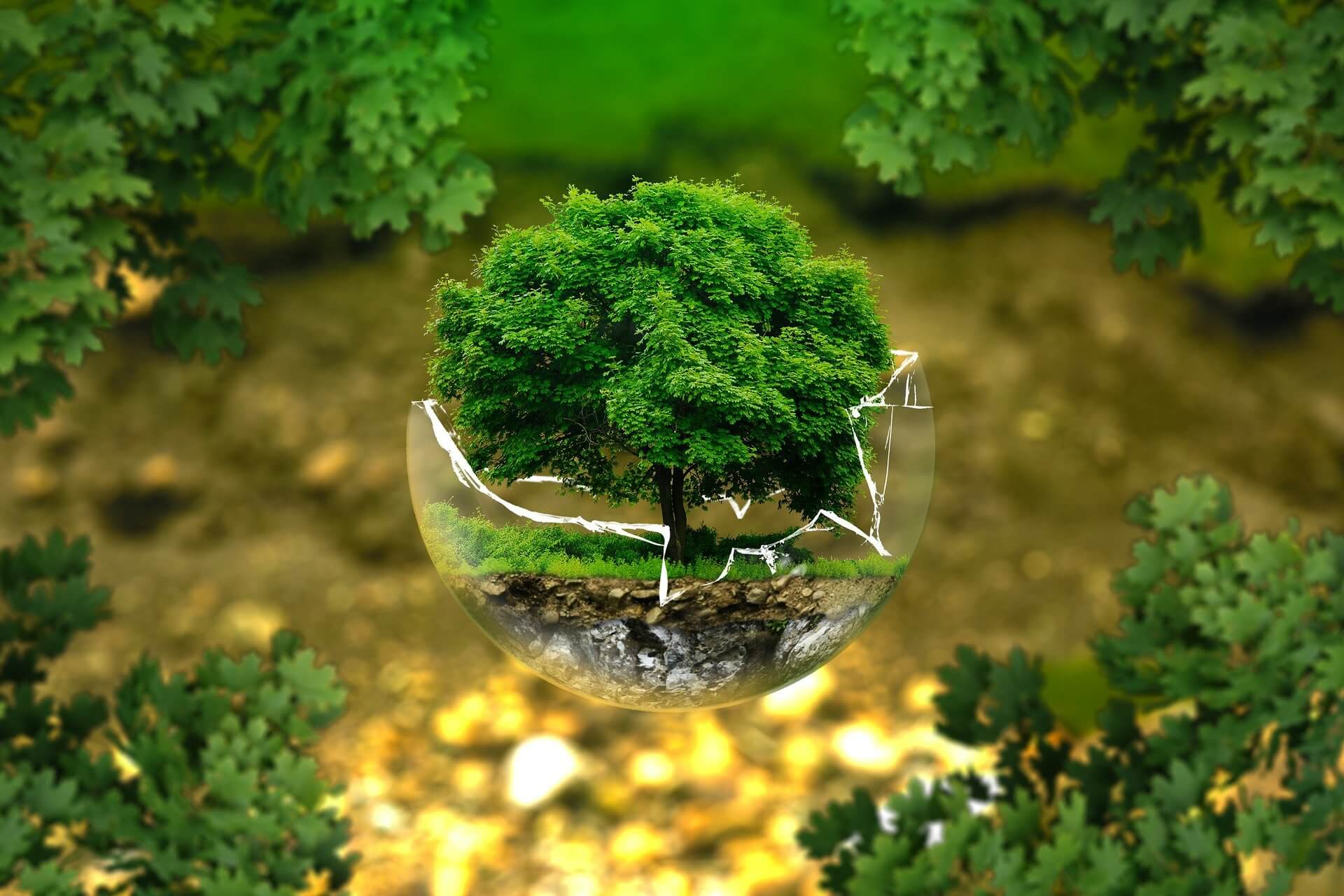 The COP27 climate summit delivered a few wins, but was disappointing overall. How do we keep on course for net zero in the absence of global cooperation? In our view, the net-zero transition will continue to gain traction, because paradoxically it appears that the lack of global cooperation is helping accelerate the energy transition.

The COP27 climate summit took place as countries around the world face crises involving energy and food, inflation, war, and debt stress. With two of the critical parties to successful negotiations – the US and China –not on good speaking terms, the EU’s leadership has also lost credibility due to its return to coal and massively expanded subsidies to fossil fuels. All this in a year in which climate change continues to have a deep impact across the globe, triggering famine in East Africa, industry lockdowns in China and Europe, and making half a million people homeless from floods in Pakistan.

In this context, COP27 focused on two key issues. The first is climate finance. For years already, industrialized countries have broken their promises to support the Global South in carrying the costs of adaptation and mitigation. This year’s summit also addressed loss and damage: rich economies are called upon to take responsibility over the damage that their historical emissions are causing in vulnerable countries. Here, the summit delivered a historic result – the creation of a loss and damage fund – though we believe it will still take much negotiation before it is operational. In the short term, more climate finance may become available from the multilateral financial institutions that are to be reformed as per agreement in Sharm el-Sheikh.

The summit’s second focus was to advance the implementation of the Paris Agreement. Here, it seems we should be grateful that the lack of progress wasn’t an explicit step backwards. The goal of 1.5 °C barely survived the negotiations, and no agreement was reached on the phasing-down of unabated fossil fuels. In sum, a painful standstill.

A glass half full

So, after this COP, where are we now on the road to net zero by 2050? At Robeco, we see the glass as being half full. Certainly, the summit did not yield much in terms of concrete solutions, while global emissions are still on the rise and climate policies still fall short. The summit leaves us heading for 2.5 °C of global warming.

But five years ago, we were heading for 4 °C of global warming. So, there has been progress: a change of course. In this sense, the ratcheting mechanism of the Paris Agreement, in which climate ambitions are periodically beefed up, is doing its job. The proof of the pudding will be next year’s summit in Dubai, when countries will submit new plans based on the global stock-taking of progress so far. As climate policy expands, such as in the US this year, exponential change could be unleashed, as market forces and human ingenuity seek to create value from the transition to net zero.

Take the transition away from unabated fossil fuels. It advanced this year in the midst of the energy crisis. Despite the massive return to coal-fired power in Europe, the International Energy Agency (IEA) is forecasting a mere 1% increase in emissions from energy this year – much less than the increase in 2021. This is because the deployment of renewable energy and electric vehicles has strongly expanded globally. Hence, hidden in the usual statistics on increased global emissions, we can see an accelerated switch to cleaner energy.

In its latest World Energy Outlook, the IEA concludes that peak fossil fuel usage has been fast-forwarded to before 2030, as countries seek energy security through investments in renewables and energy efficiency. Such policies have been adopted this year across top emitters including the US, EU, India, Australia, South Korea, Japan and China. In particular, the US’s Inflation Reduction Act, with its USD 369 billion support package, will accelerate technological innovation as it enables US-based companies to better compete with Chinese suppliers of renewable technologies.

We see these milestones adding up to a tipping point, where the net-zero transition gains so much traction that it will continue to unfold and gain pace. While keeping global warming limited to 1.5 °C would be an achievement beyond any historical benchmark, innovation and market forces tend to be exponential, not linear, so who knows?

Investing in the transition

What does this mean for investors like Robeco? We are keeping course on net zero by 2050 and continuing to invest in the transition. Our portfolio decarbonization currently stands at -43% against our baseline year-end in 2019. We started the year at -35%, which means that during 2022 we continued to decarbonize, despite the re-carbonization of the market triggered by the increased benchmark weight of the Energy sector.

We should note, however, that such figures provide only a partial picture. Portfolio decarbonization can be the result of one or a few individual issuers entering or exiting our portfolios. It is equally important to look at the companies themselves and how well they are managing their transition. This is measured by our climate traffic light. It assesses how well the top 250 emitters in our investment universe are aligning with the goals of the Paris Agreement.

In our analysis from this year, we see robust transition strategies amongst 27% of companies, while 21% are clearly working on it, and 52% are not doing enough. The latter group is where we focus our engagement and where we may vote against management.

Transition in the real economy

So far, our decarbonization performance has largely been the result of the investment strategy of our funds. Our investment teams have picked stocks that they assess as creating value, and while doing so have remained comfortably within their carbon targets. This can only continue if the real economy transitions to net zero. This requires climate action across all sectors of the economy, spearheaded by ambitious policy and regulation.

Our role as investors is to engage with investee companies and policy makers, and to direct capital towards companies that are developing climate solutions and away from assets which are at risk of becoming stranded.

The good news is that, in the middle of rising global emissions, political antagonism and yet another disappointing climate summit, we see strong signals that the transition in the market is clearly underway.