Kuber goes into liquidation, so what does this mean for the EIS industry? 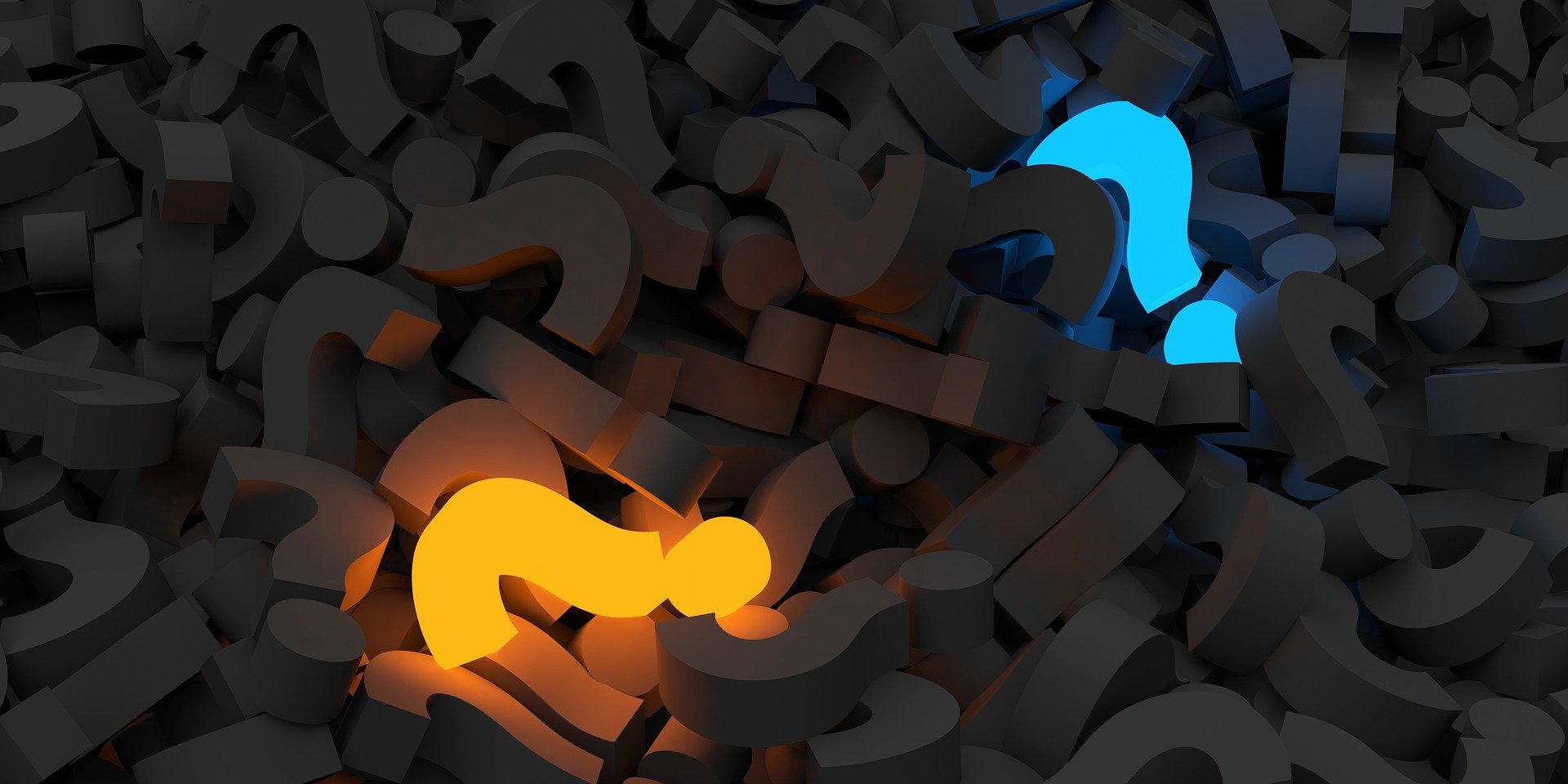 Moss explained, “As a result of factors including the challenging market conditions and the impact of the pandemic we have faced over the past 18 months, it has not been possible to continue trading despite the best efforts of the staff and management.”

The investment platform started in 2013, and focused on SEIS and EIS investment, however in recent years it saw its ability to raise funds shrink.

Kuber brought in a new Managing director, James Ramsey, in 2019. Ramsey subsequently left Kuber earlier this year. Since then Kuber struggled to find its place in the market, offering primarily EIS and SEIS investments on its platform, while going against stiff competition primarily from the likes of Growth Invest and CoInvestor.

So is this cause for concern within the larger EIS space?

The short answer is no.

Kuber is still active with non-regulated services for existing customers , so those with investments in the platform are secure. All existing investments will continue to be administered in the same way as prior to the change of ownership.

Investors and advisers will also continue to have access to those investments through their portal using their existing log in credentials and will be able to contact customer services with any related enquiries in the usual way.

As stated in Moss’ announcement a third party has acquired the assets of the company, including its platform technology, and taken over operation of the old Kuber platform.

This third party, K2VC, has one investor Vala Capital, the EIS and SEIS fund. James Faulkner, Director of Vala Capital told GBI Magazine, K2VC is currently seeking regulatory permissions so that it can accept new investments and promote funds.

Vala invested into Kuber in 2019. K2VC acquisition is a clear indication of Vala’s confidence in the underlying platform, as well as its future positioning in the EIS space.

Faulkner, elaborated on the situation for GBI Magazine, saying, “As an investor in Kuber, we understood exactly how difficult things had become and naturally we are very disappointed with the outcome. We continue to believe in the underlying commercial value of the platform, while we felt it was important for us to do what is best for the market and minimise disruption at such a critical time of the year.”

What about the other EIS platforms?

The two relevant competitors to Kuber were CoInvestor and Growth Invest, the pertinent question is whether either of these companies will go into liquidation too.

Growth Invest have seen 80% growth this last year, while CoInvestor have recently pivoted, targeting banks and family offices, which is proving to be a positive strategy.

Daniel Rodwell, Chief Executive of Growth Invest said, “It is sad to see the demise of Kuber, after the efforts they made over the years with the intention of trying to make the EIS/SEIS market more accessible to advisers. “

Rodwell continued, “We therefore remain  confident that our unique independent approach:  that of offering access a full range of investments across the EIS, VCT and Business Relief space,  backed by excellent technology, great client service and seamless integration with other systems, gives our clients the increased control and efficiencies they require to be more active in this space.  We hope this will contribute to the continued growth of the market” 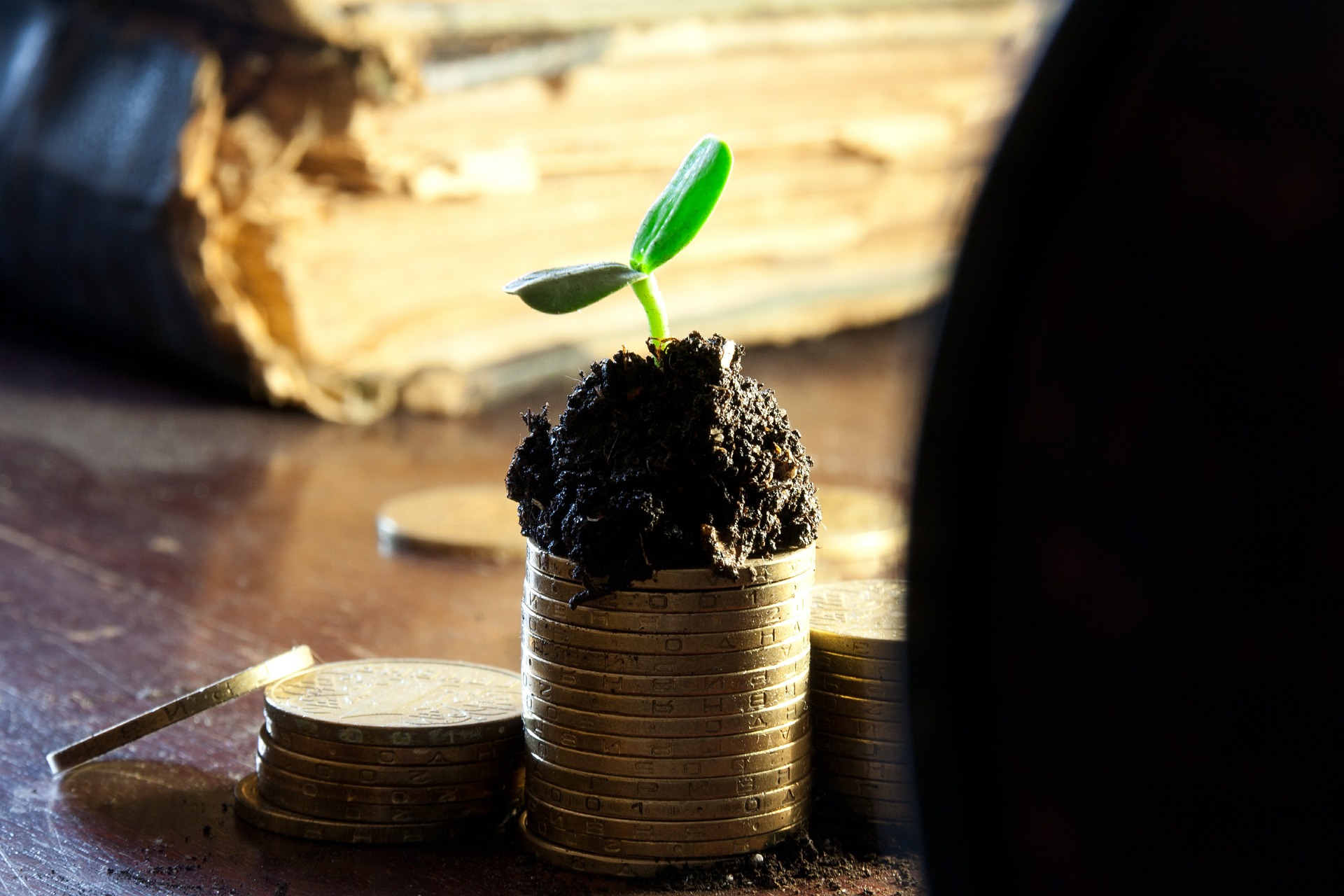 Guinness Ventures, the growth company investment arm of Guinness Asset Management, has launched a share offer for its new Venture Capital Trust, its first VCT vehicle. The Offer is for £10 million with a £20 million over-allotment. It will close not later than 3.00 pm...