Admans said: “If the top traded funds list for August tells us anything, it’s that confidence in the UK market is being restored, as two UK focussed companies enter the list for the first time in a few months. Not only that, it also appears as though investors are gently moving away from large cap funds with overseas exposure and are instead opting for funds with a heavier weighting to smaller and mid cap income companies perhaps indicating a need for further sector diversification in these uncertain times.

“The tried and trusted approach by Neil Woodford has resonated with customers at The Share Centre and as a result, it’s unsurprising to see the CF Woodford Equity Income feature as the top traded fund in August, demonstrating investors remain confident in Woodford despite a few high profile blow-ups in his portfolio during the month. Terry Smith’s Fundsmith Equity features in second place likely as a result of the fund’s preference for defensive, resilient companies with advantages that are difficult to replicate.

“The next two funds in the list offer investors the wider geographical diversification that in recent months they have demonstrated the need for. They are closely followed by two funds whose regions are in the middle of a shift in the way their economies are managed and come in the shape of Legg Mason Japan and Jupiter India. Indeed, India has been capturing investors’ attention as the government pursues a reform agenda, whilst the Japanese government has been aggressively pursuing sustainable inflation, something which has eluded it for decades.

“Old Mutual has offered up two funds in this month’s list, the first of which is the UK mid-cap fund and then the UK smaller companies fund, reinforcing our point that investors are perhaps beginning to look away from the more reliable larger companies and opting for exciting new companies that offer growth and income. This could also be down to sterling being below pre-referendum levels and investors recognising that a rise in sterling should see mid-caps benefit more than large caps. Indeed, the FTSE 250 receives approximately 50% of revenue in Sterling, therefore providing greater diversification than the FTSE 100 where c.75% of revenues are derived from overseas activities and are therefore more reliant on a weaker currency.”

Top traded funds in August 2017 from The Share Centre: 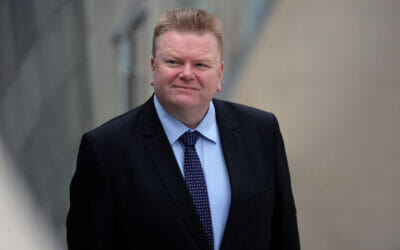 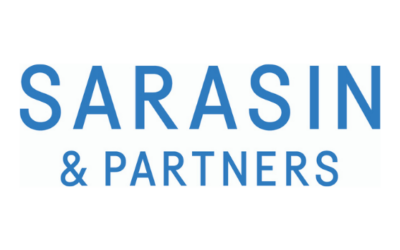 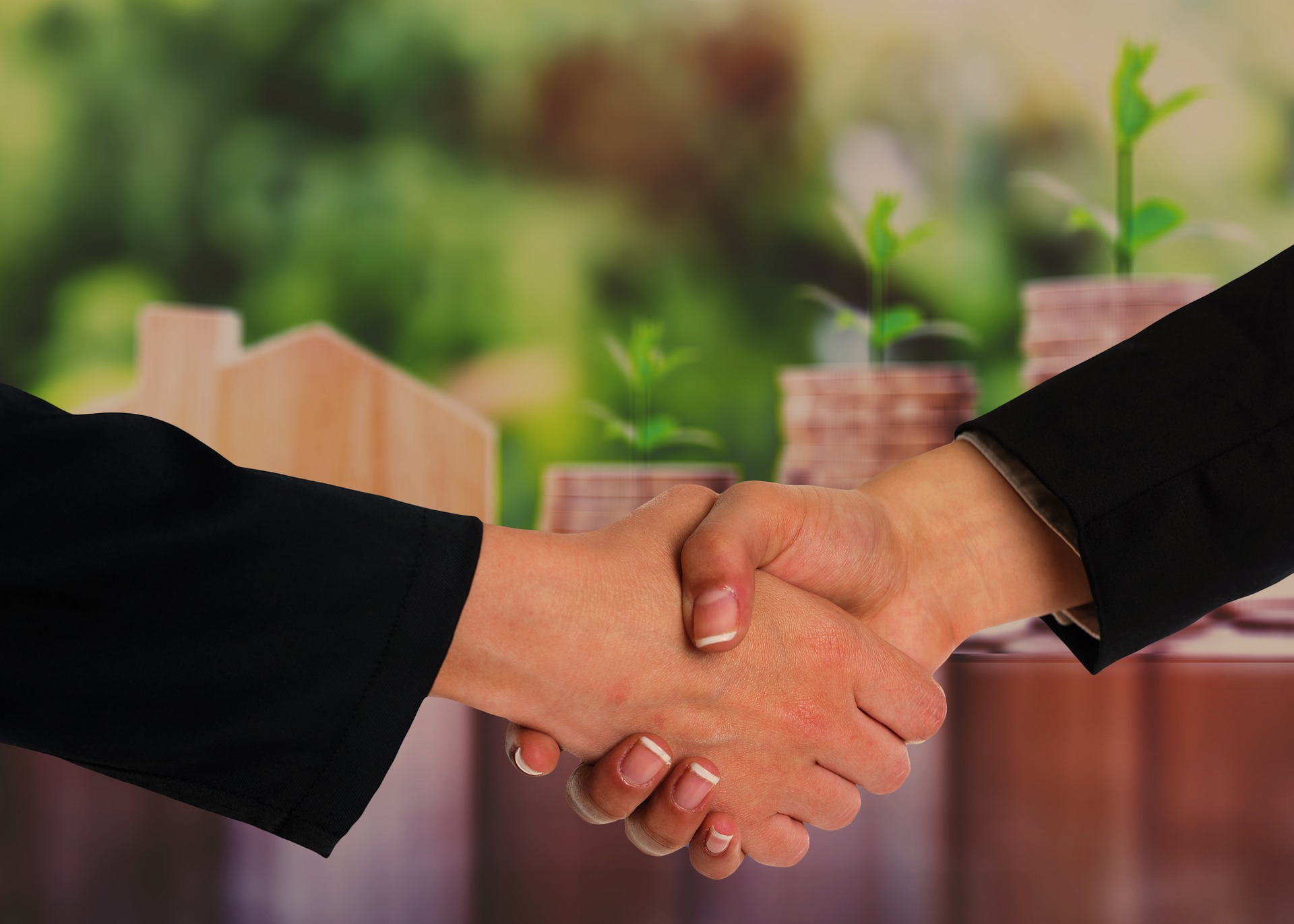