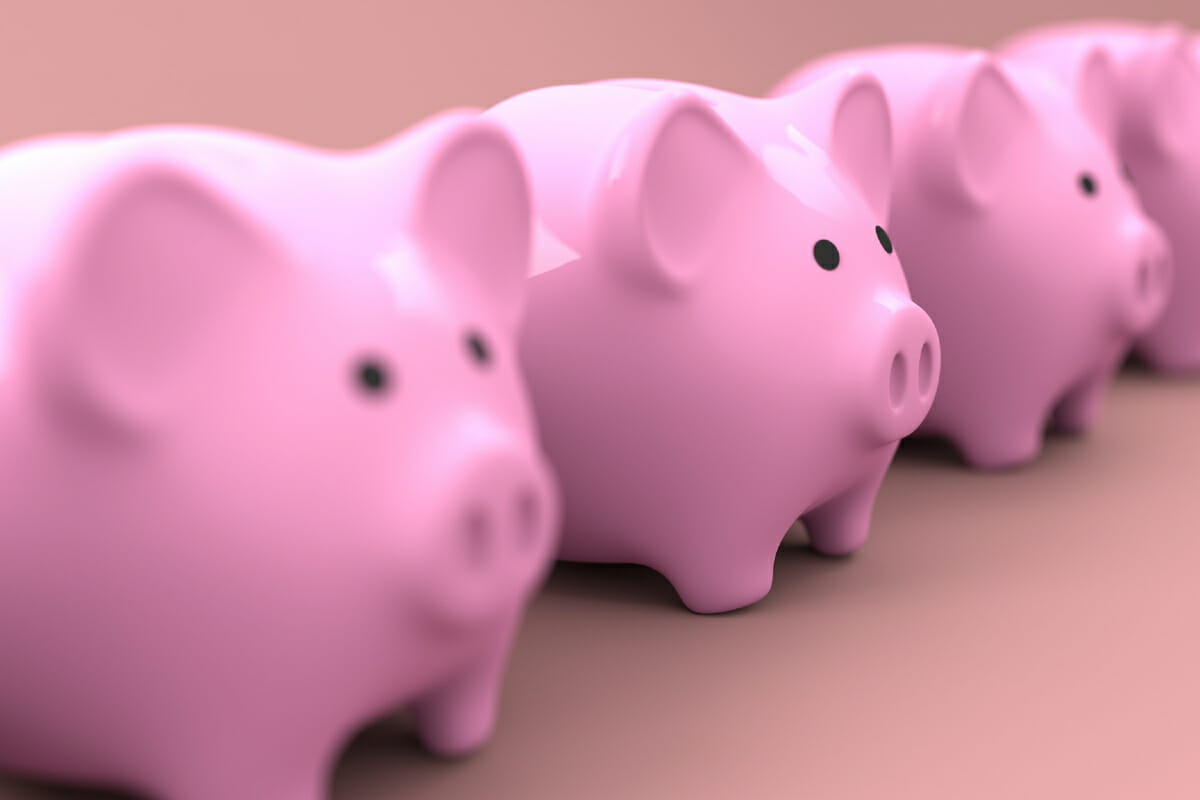 Latest analysis of DB transfer activity by consultancy LCP shows evidence of a ‘slow death of DB transfers’, with the number of people asking for transfer quotations and following through with them falling to their lowest levels since 2015.

A number of factors are behind this slow down. Last year new anti-scam rules came into force which has led to more stringent processes around transfers.  In addition, many members of DB pension schemes report difficulty in finding a financial adviser as many IFAs have ceased providing DB transfer advice in recent years.

However, the main reason lies in the sharp rise in government bond (gilt) yields over the past few months. This has led to a collapse in the values people are being offered, as a higher gilt yield environment means the amount of money a DB pension scheme needs to hold to pay a member’s pension in the future has fallen, and this feeds through into lower transfer values.

There is clear pattern in the declining number of quotations issued and take-up of these quotes by pension scheme members. Across more than 75 schemes administered by LCP, the value of transfer quotations issued in Q3 2022 was the lowest total since Q1 2015, whilst only 15% of transfers quoted in Q1 2022 were taken-up, the second lowest rate in 7 years.

LCP predict that there will be further falls in take-up rates as average transfer values quoted in the final quarter of this year are expected to fall further as a result of continuing high gilt yields.

Other findings in the analysis were:

“We are witnessing the slow death of DB transfers. In the last three months, interest in transfers in terms of people asking for quotes has been at its lowest level since the introduction of pension freedoms in 2015.  We are also seeing very low take-up rates, with just 1 in 6 quotes taken up in the first quarter of this year, the second lowest figure since 2015.  The biggest single reason is likely to be the collapse in transfer values being offered, caused primarily by changes in interest rates in the last year.  But there was already a downward trend as anti-scam legislation has slowed up the DB transfer process and as members often find it hard to source a financial adviser, with many advisers having left the market in recent years”.