The latest bulletin on retirement income data has just been published by the FCA and you can access it here.

According to Hargreaves Lansdown, retirement income activity is falling into three buckets:

The demand for advice varies, with around 65% to 70% of drawdown investors taking advice, but only around 35% to 40% across the other income categories.

The stats also show that 53% of pensions with Guaranteed Annuity Rates were not taken up during April to September, compared with 61% during January to March 2016, 63% during October to December 2015 and 68% during July to September 2015.

What’s more, shopping around remains worryingly low, with around 60% of annuities being purchased in-house rather than on the open market.

“Investors do appear to be taking advice when they feel they need it, but we remain concerned about the apparent low levels of shopping around on the open market. The take-up of Guaranteed Annuity Rates is finally showing progressive improvement, which is to the credit of both the FCA and the insurance companies.” 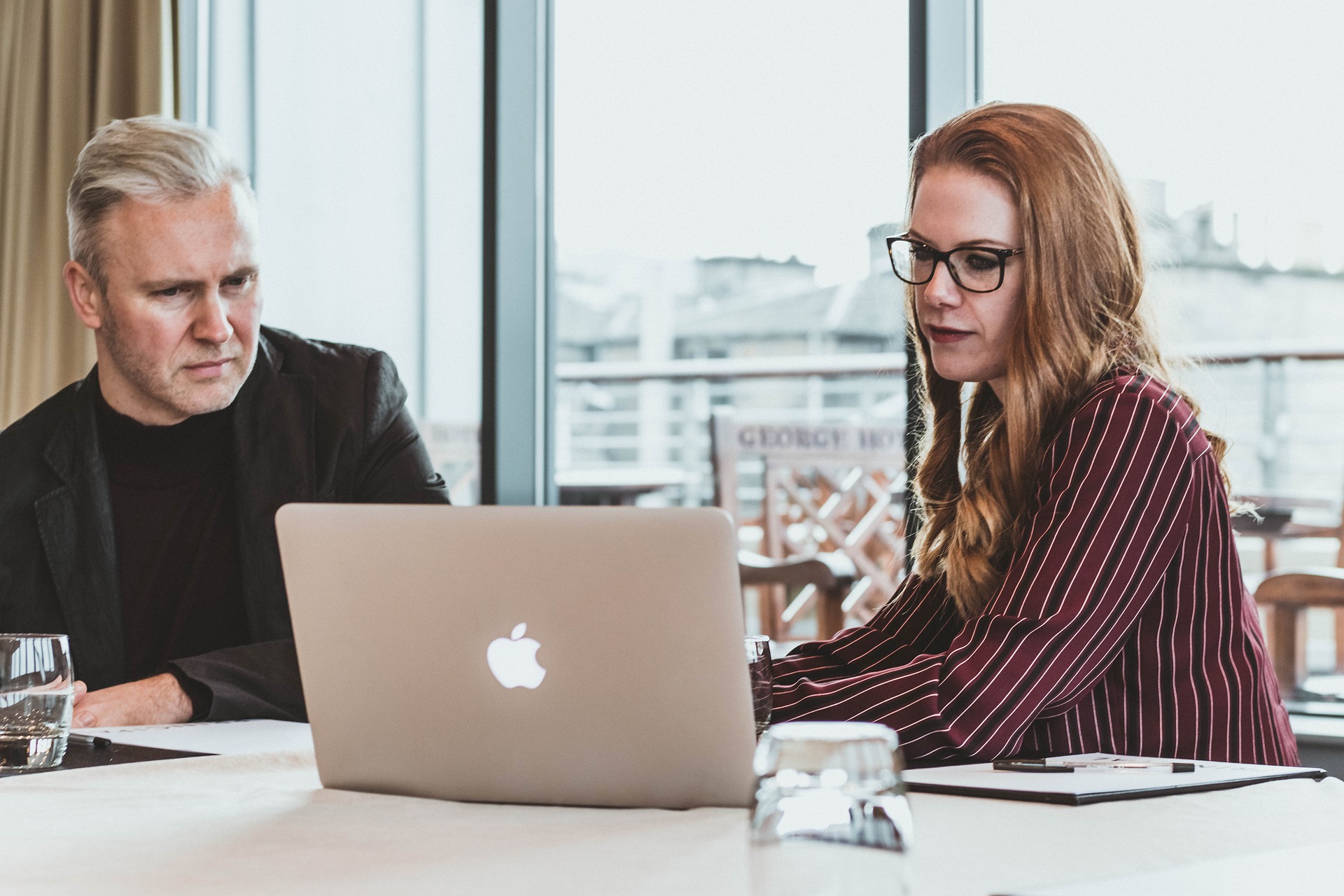