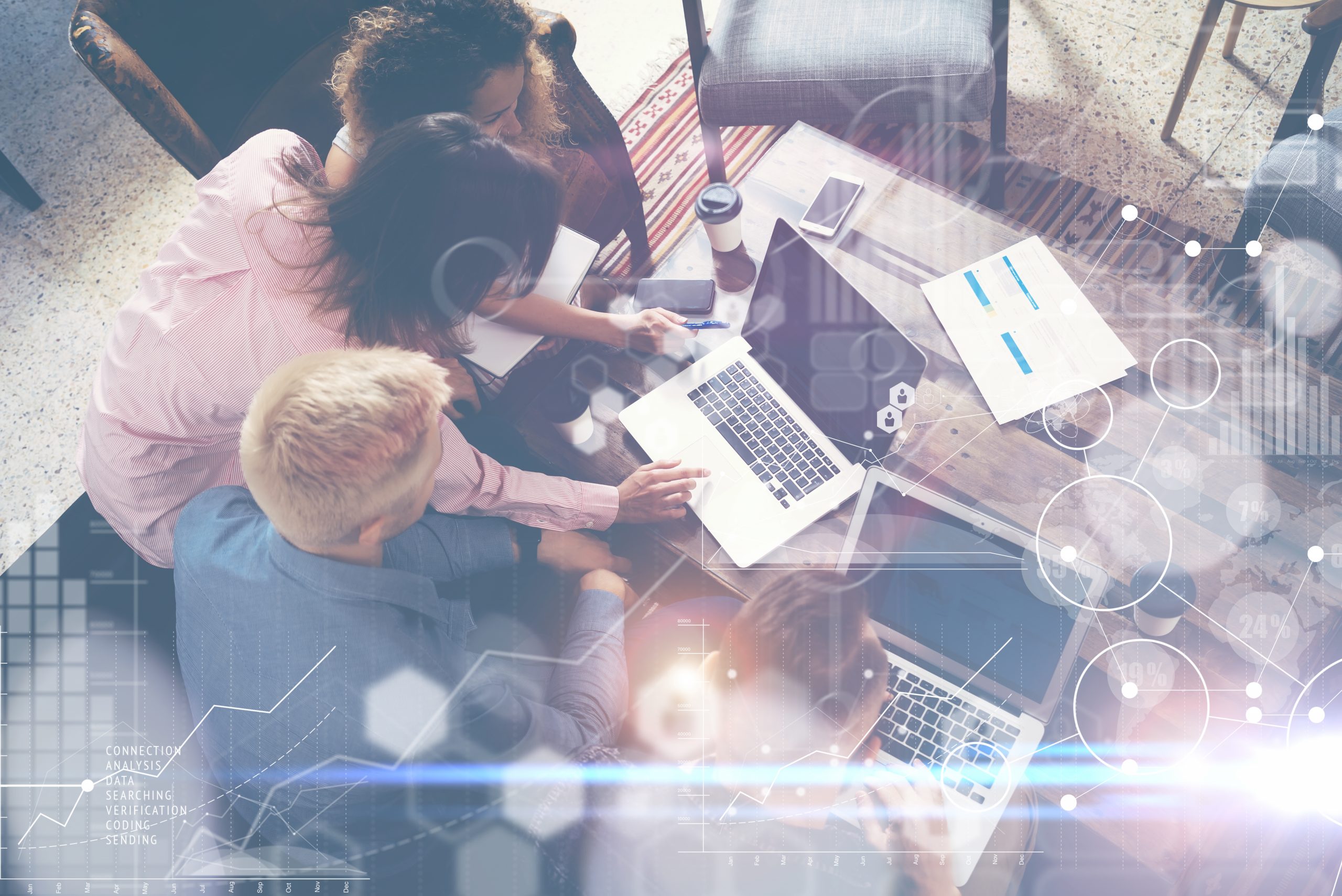 The latest ONS announcement earlier this morning for both Q1 and March GDP data has shown that the UK economy shrank by 0.1% in March, as the cost of living crisis continues to hit consumers and businesses across the country.

But what do investment and financial advice experts read into today’s data? Keep reading to find out:

“UK GDP has come in weaker than expected for Q1 and March as the economic toll of inflation begins to bite. January was the only positive month of the quarter as the Russia-Ukraine conflict caused supply chain woes across industrial sectors and compounded to weigh on economic growth.

“Consumer-facing services took a hit in the month of March with a fall of 1.8%, suggesting the public concerns around the cost of living are real but it is potentially too early to read into their behaviour just yet. They may have accumulated a wall of savings during the pandemic but now they could be beginning to hold that money back for impending price rises.

“Ultimately things are only going to get worse for consumers. Energy bills are expected to soar again later this year when the price cap is reassessed, while inflation is proving stickier than expected. The Bank of England has a near impossible task of managing the economy out of this quagmire. They are in aggressive rate raising mode for now, but this cannot remain the case for long given the economic issues already starting to play out. With talk of recessions and weak global growth, they cannot afford to choke the economy to the point where they exacerbate the problem. Nimble monetary policy will be required, something that hasn’t necessarily been on show in the last six months.

“For investors, the volatility is only going to be prolonged. Staying invested and being adaptive with your asset choices is going to be key.”

“UK real GDP fell by 0.1% in the month of March, following flat growth in February. Over the latest 3 months to March on the previous 3 months, real GDP grew 0.8% at a quarterly rate, down from 1.3% in December.

“UK economic growth is slowing. Much of the deceleration can be traced to a pull-back in services expenditure. Falling consumer confidence from a rising cost of living and geopolitical uncertainty are weighing down on consumers. Reduced COVID-related healthcare expenditure from lower testing and vaccination numbers has also negatively impacted services.

“Aside from services, industry (including manufacturing) also faces headwinds from supply chain disruption. For instance, car manufacturing output fell 23% from a year ago in March.

“Construction is a bright spot in the UK economy. Forward looking surveys from the Royal Institute of Chartered Surveyors (RICS) still look constructive for the sector: for example, the RICS office sales and rental demand survey is at a 7-year high.

“Importantly for the UK economy, both labour demand and business investment intentions remain firm. This should at least reduce the risk of a sharp downturn in overall growth. The Bank of England expects GDP to be flat in the second quarter, though there is the potential for a modest contraction.

“For investors, given that the large cap UK-listed companies derive the bulk of their sales abroad, it really is global growth that matters. The IMF recently forecast that the world economy would expand by an above average 3.6% in 2022. Along with the sharp EPS gains made by the energy sector, the outlook for UK company profits has improved. The consensus forecasts 15% Earnings Per Share growth for 2022, a big pick-up from just under 3% at the start of the year. At the very least, rising company earnings (and cheap valuations) should limit UK equity downside in current volatile market conditions.”

“UK GDP came in at -0.1% in March, and +0.8% for the first quarter of 2022, both readings slightly below consensus. The worrying part of the data is that the service sector shrank by 0.2%, which ties in with the view that the economy is starting to feel the pressure of higher inflation and higher interest rates. The GDP figures are likely to get worse over the coming months as pressures continue to mount on consumers and businesses.

“The Bank of England is already predicting the chance of a recession but feels forced to raise interest rates to avoid inflation expectations becoming entrenched. It does feel like the economy is going to meaningfully slow throughout 2022 as consumers face the triple whammy of rising prices, rising interest rates and rising taxes. It’s understandable that the government wants to balance the books and raise more taxes but it does feel that tighter monetary policy at the same time as tighter fiscal policy is only going to lead to a poor economy.”

Derrick Dunne, CEO of YOU Asset Management (YOU), commented:

“The 0.1% monthly fall recorded by the ONS might be slim, but is concerning, suggesting the impact of rising bills and the Ukraine conflict had already started to feed through as we entered Q2.

“We are in an enormously challenging environment, with rising inflation and the resulting cost-of-living crisis sharpening talk that the UK will fall into a recession this year. In times like these, the importance of staying focused cannot be underestimated. As we move through the next few months, investors should absolutely remain alert to both risks and opportunities, but remember that having high conviction in asset allocation decisions and maintaining a longer-term view will be the real key to success.”

James Lynch, Fixed Income Manager at Aegon AM, comments on expectations for interest rates in the UK.

“This is clearly an economy that is losing momentum fast. Usually, we could point to underlying data which is being masked by the headline that shows a different picture, but not this time. It is weak.

“The key economic battle has been that on the one hand, this is meant to be the period of booming demand post the end of covid restrictions with a tight labour market and rising wages, versus on the other hand, inflation is running close to 10% leading to a pullback of discretionary spend and fears of economic uncertainty for the future.

“This backward-looking data, along with more timely information such as falling retail sales and the shocking consumer confidence survey measures, means there is no getting away from the fact that fears of a 2023 recession/growth slump will get brought forward into a 2022 problem.

“Clearly, we have a split at the BoE on what to do with policy rates which is going to become more acute – but this GDP number does make it increasingly unlikely that they will be raising rates another 100bps to 2% by the year end as currently priced in by the markets.