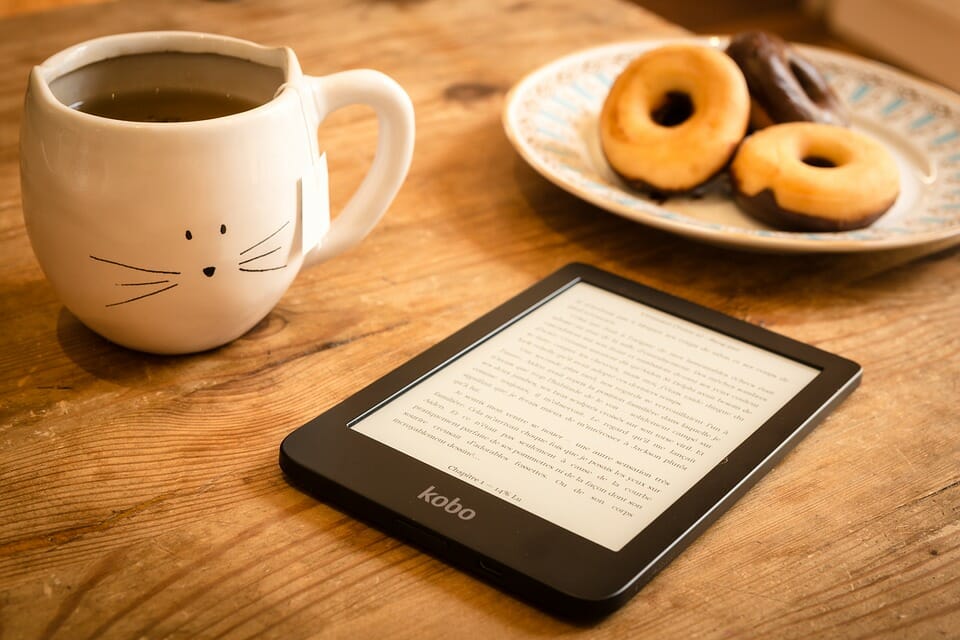 I remember feeling excited in a way that 350 page books on economic theory don’t typically evoke excitement. It was a bit like the sense of freedom and opportunity I felt when I passed my driving test, but the freedom was an intellectual freedom to think about problems and solutions through a new lens.

Kate brought entirely new ideas to a field of study that hitherto felt stuck and unable to find solutions for the world’s most pressing problems. She offered a vision of what a healthy economy should look like in the 21st century.

One that is able to meet the needs of everyone whilst remaining within the means of the living planet. And what better way to visualise this than through a beloved doughnut! I won’t give everything away, you can read more about Kate’s theory here. However, what I will say is that the Doughnut was a genuine hop, skip and a jump forward in economic theory and has played an important role in how I conduct my investment diligence. Anyway, Kate really doesn’t need to worry

about how highly I think of her – the cities of Sydney, Amsterdam, Berlin, Brussels and Melbourne are now all actively using doughnut economics as part of their planning process.

“She has developed a version of the doughnut for companies to help them safeguard their purpose.”

However, I do have a bone to pick with Kate. A few weeks ago, she spoke at the ChangeNOW Summit in Paris – the largest gathering of the impact ecosystem globally.

Her message was “Beware the VC Danger point.” She argued that impact driven start-ups need to protect themselves against VC investors who will push them to sideline their impact in order to scale. Kate has developed a version of the doughnut for companies to help them safeguard their purpose.

I forgive Kate for not following the work of the Conduit EIS Impact Fund in great detail – she is clearly astonishingly busy, but on behalf of both entities I would like the opportunity to respond to her assertion.

The risk Kate is alluding to is one we call ‘mission creep’ which is a risk that we actively think about before making an investment, just in the same way we would think about any commercial risks.

Kate has implicitly assumed that there is a trade-off to be made between scaling and profitability on the one hand and impact on the other. I reject that as a premise. The Conduit EIS Impact Fund only invests in businesses where the impact is so central to the commercial performance of the business that it would be impossible to decouple the two – for our businesses there is no trade-off.

In selecting these companies, we do not believe we are sacrificing any returns – the fund has a 3-6 year holding period and a 2.5x target return to investors.

“The commercial USP is also the impact USP”

Allow me to share some examples from the Conduit Impact EIS portfolio. Oxwash was the first investment of our 2021/2022 fund. The business has developed a range of patented technologies which allow it to wash clothes at ambient temperatures, using low levels of inert detergents.

Obviously, chemicals and heating water in the laundry process are key environmental challenges of the laundry industry. However, they are also two of the largest costs. Cutting out energy and detergent gives Oxwash a significant cost advantage over competitors. The commercial USP is also the impact USP – I am not sure how or why Kate thinks a VC would have any desire to water down the purpose at Oxwash.

Foodsteps enables food businesses to better understand and communicate the carbon impact of their food ingredients with its highly sophisticated data science platform. Sojo offers alterations and repairs as a service to brands to lengthen the lives of garments and limit returns.

“The Conduit EIS fund only invests in businesses where impact and commercial goals are inextricably linked.”

Despite Kate’s passionate warning – I am not concerned about the risk of another investor in a later round limiting the amazing impact our companies are having.

The Conduit EIS Impact fund only invests in businesses where impact and commercial goals are inextricably linked and therefore no profit seeking actor would ever make an effort to drive a wedge between them. We do this for two reasons: first because we believe it is the right thing to do; and second because we believe that businesses which solve problems for people and the planet at their core are the businesses which represent today’s biggest success stories.

P.S. – Kate if you are reading this – I’m still a fanboy, and I’m looking forward to reading the new book.