#LCAW2022: Why funding biogas is critical for the battle against climate change 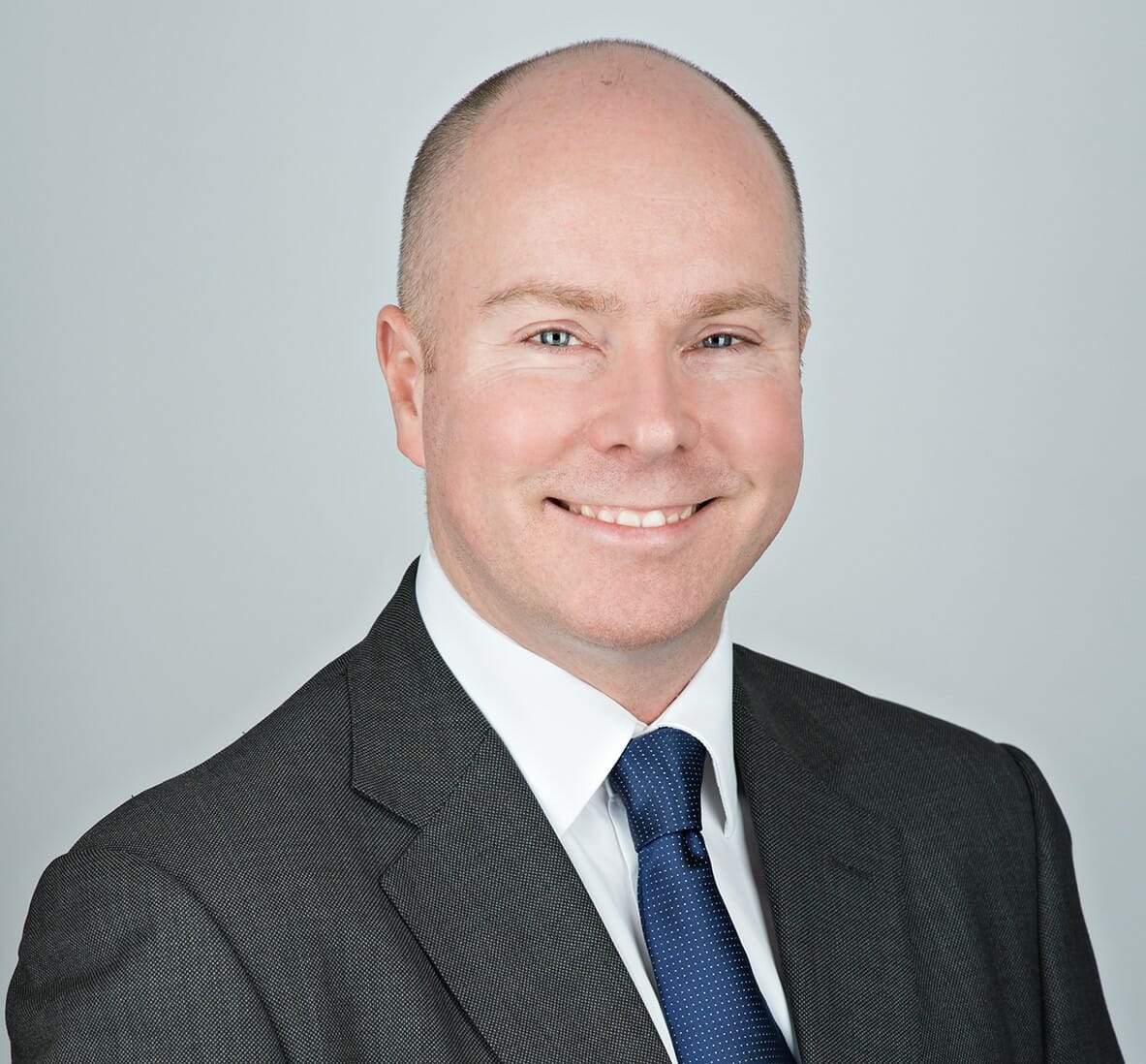 Russia’s invasion of Ukraine in February and the subsequent international sanctions regime has been a game changer for global energy supplies. While the spot price of oil and gas has soared, the effects of the conflict have also focused much more attention on renewable energy sources than even the COP 26 Climate Change Conference was able to achieve.

The UK government has already set out its stall in terms of its net zero ambitions for the country, but much of the investment required to achieve this will likely come from private investors backing impact funds that are capable of making more of a difference than simply dropping fossil fuels from
their portfolios.

The use of biomethane and biogas can help to reduce global greenhouse gas emissions by up to 13%. But it will require a lot more funding to deliver this.
Anaerobic Digestion – AD – is regarded as a win-win solution by the UNFCCC (United Nations Framework Convention on Climate Change), custodians of the Paris Agreement. It has the potential to reduce carbon emissions by 6% by 2030 and can contribute to putting the UK back on track to meet its overall climate commitments.

Private debt funds are already playing an active role in the successful funding of biogas plants up and down the UK. The roll out of a new source of energy for rural communities, that consumes both agricultural and food waste and provides fertilizer for fields, was already underway prior to the current boom in gas prices.

Farmers were already feeling the pain from higher electricity prices and were turning to new sources of power, of which biogas is one of the most consistent. The biogas/AD industry has enormous potential if viewed from a global perspective – the technology could reduce emissions by 10% by 2030 while also creating between 10 and 15 MILLION jobs.

Getting control of food waste

Getting control of food waste in the UK is a major initiative for local councils who want to divert household and business food waste away from landfill. Landfill remains a major generator of CO2 into the atmosphere and local biogas facilities provide them with the opportunity to turn that waste into energy that can be pumped back into the National Grid.

This is a cleaner and more sustainable energy which is more consistent than wind or even solar power.

Key benefits of Anaerobic Digestion (AD) plants which help support the environment:
• Production of biomethane gas which can be readily injected back into UK gas grid – not a fossil fuel.
• Energy from waste – removes methane producing landfills from the cycle.
• Digestate produced can be used as a fertilizer, often on fields in the immediate locality (more carbon friendly).
• Sustainable sources of local energy: gas can be used to heat local communities, removes need for diesel transport on roads.
• Circular economy: less reliance of international gas sources and feedstock can also be locally sourced.

Prestige Funds includes specialist debt fund managers which have lent to a large portfolio of profitable bio-gas installations around the UK and continue to support projects of varying scales. As part of this process, our lending partner Privilege Finance has developed its own consulting operation which works closely with the owners of biogas plants to support the development of profitable operations as quickly as possible.

This includes providing on-hand technical expertise to support project owners when challenges arise with the operating of the plants. Much of the work we are now doing with Privilege could be considered pioneering in this field. For example, we have played a role in financing a plant that is running as the centrifuge of a pure circular energy economy in Norfolk, UK, consuming local food waste and then turning it into energy, which in turn is consumed locally.

This reduces the need for cross-country transport. In 2019, for example, 27% of the UK’s greenhouse gas emissions were generated by transport.
There are currently over 140m tonnes of organic waste produced in the UK every year which are not treated, 65% of which are slurries or manure. They emit high levels of methane which are especially damaging to the climate.

Methane is a more potent greenhouse gas (GHG) than CO2, by a factor of 86 (during its first 10 years in the atmosphere). Reduction in methane gas production is regarded as an easy win by the UN and others in the opening phases of the battle against climate change.

The UK government was among 100 countries that signed up to a global methane pledge at COP 26 Conference to commit to reduce methane levels by 30% (measured by 2020 levels vs 2030 levels). The UK government is moving forward – slowly – with support schemes for farmers – e.g. Green Gas Support Scheme – but more needs to be done

The next eight years will be critical for shaping the future of climate change and reversing the damage it is doing. Private finance, including private debt, will have an important role to play in that battle.