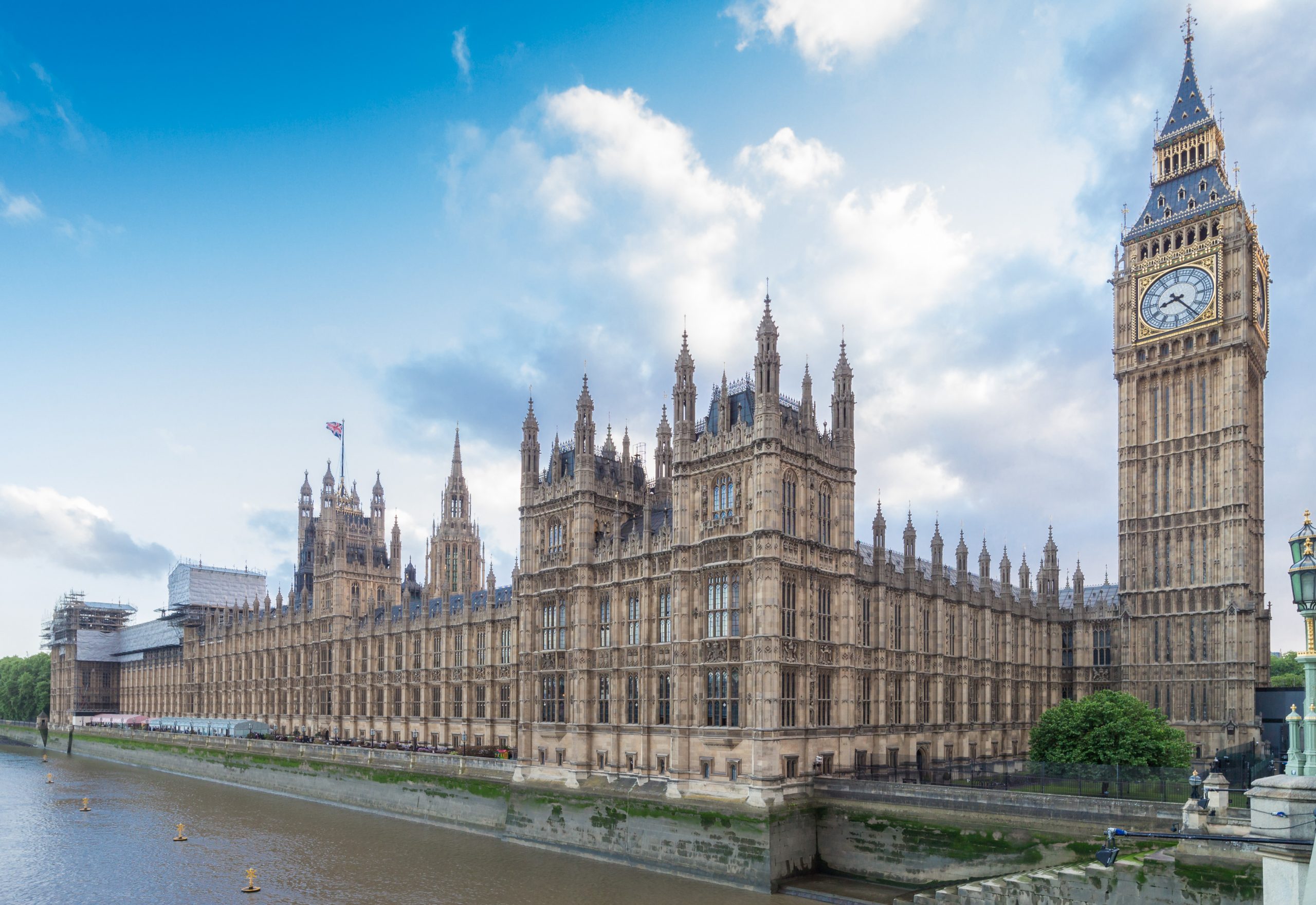 As a Bill aiming to bring clarity to the GMP conversion process to equalise member benefits completed its third reading in the House of Commons, LCP are warning schemes that the combination of pension tax rules and rising inflation could stall conversion exercises.

The Pensions Minister, Guy Opperman, and the DWP are working with Margaret Ferrier, member for Rutherglen and Hamilton West, to use a private member bill to amend and clarify the legislation around GMP conversion.

However, according to LCP there are some snags in the pensions tax rules that still need to be resolved and could cause spiralling costs. Using GMP conversion is a really useful tool but it can cause loss of certain individual member protections against tax charges relating to the Lifetime Allowance and in some cases can trigger Annual Allowance excess tax charges.

They are warning pension schemes with a GMP conversion exercise in progress to complete them before the new tax year to avoid more members being affected by these issues and that a spike in inflation could put a short-term brake on conversions.

Alasdair Mayes, Partner and Head of GMP Equalisation at Lane Clark & Peacock LLP said: “It’s good news that the Bill aiming to bring clarity to issues around GMP conversion is progressing through parliament, however there are issues that trustees need to be aware of. GMP Conversion can, with the law as it stands, trigger penal tax charges on some individual members. This risk is much higher in times of rising inflation and there is a step change in impact each 6 April.

“With inflation really taking off with both the energy crisis and war in Ukraine, Trustees with a GMP conversion already in progress should aim to complete it before the new tax year, otherwise their members are much more likely to suffer a tax hit. We may see that spiralling inflation puts the brakes on Conversion exercises.

“The good news is that the government appear to be alive to this issue and in a recent letter to his Labour counterpart, Guy Opperman has said the DWP will be “working closely with HMRC”. Let’s  hope this means that in future years there isn’t this sort of cliff edge issue.”