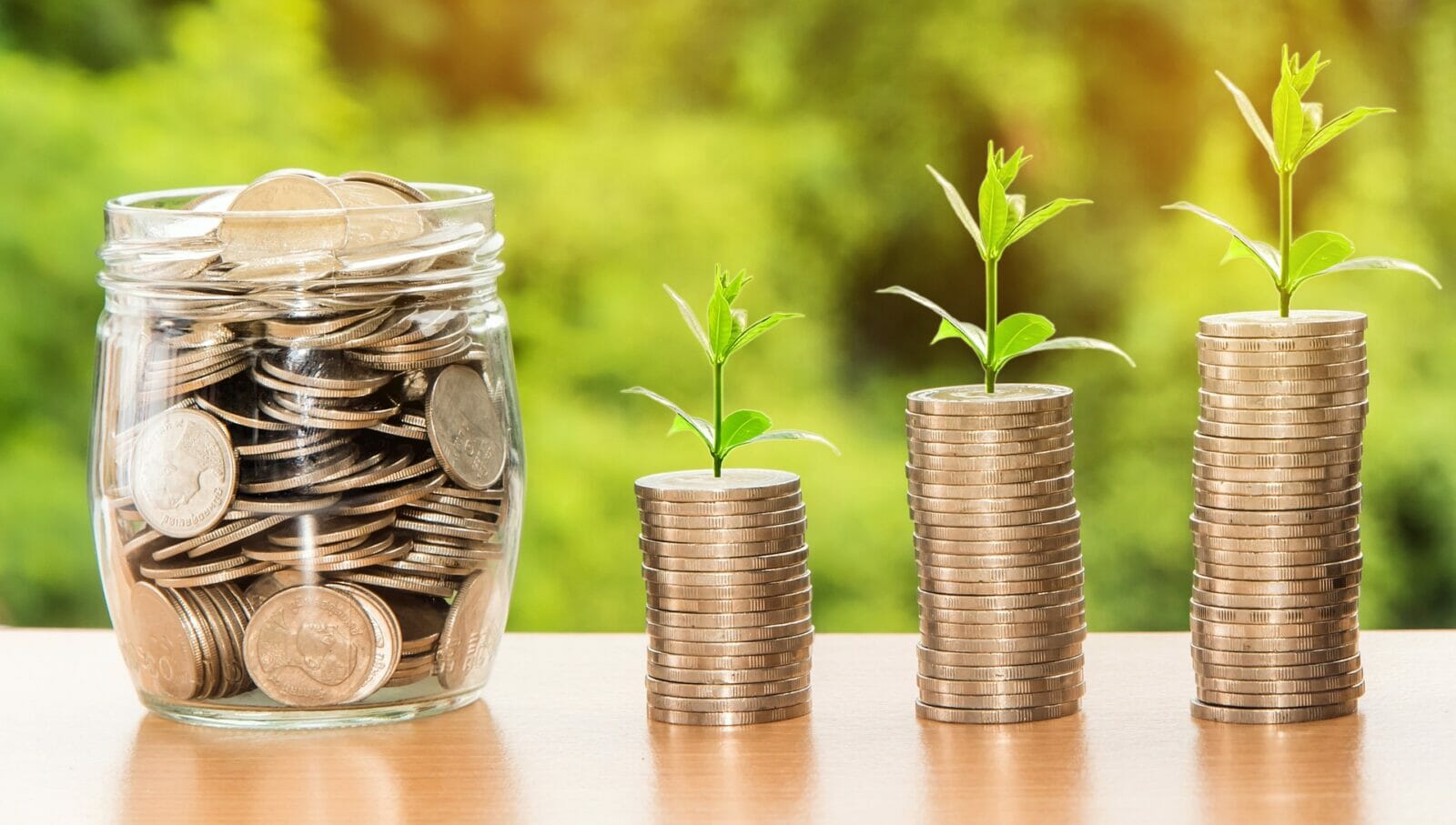 Research1 from Legal & General Retail has found that 2.5 million2 pre-retirees will have to delay their retirement as a result of the cost-of-living crisis. Among those planning to delay, 1.7 million3 expect to have to keep working indefinitely in either part-time (19%) or full-time (9%) roles.

Pre-retirees who plan to delay their retirement say they will need to push it back by almost three years on average, with nearly two thirds (64%) unable to afford the loss of income whilst costs are so high.

The cost-of-living crisis is another in a series of setbacks that have seen pre-retirees reconsider their retirement plans. The findings suggest that 46% of workers aged 55+ have had their plans impacted by external factors such as the pandemic, Brexit and rising living costs.

Over one in seven pre-retirees (16%) are also presently looking for additional work in order to boost their income, and one in 10 (10%) are concerned about the stability of their job in light of the current economic conditions.

However, while a need for income remains a priority for many who plan to delay, a desire to stay in the workplace is also driving many people. Other reasons for pushing back retirement include people simply enjoying their jobs (26%). A further one in four (25%) say they don’t feel ‘old’ enough to retire yet, while a fifth (20%) worry they will be bored if they retire.

“Retirement can be tricky to navigate even without the backdrop of rising living costs, so it’s understandable that those approaching retirement aren’t sure what they want to do next. While many choose to retire later because they enjoy their work, there are millions of people who’re making this decision based on necessity, rather than personal choice.

“But retirement isn’t a once and done decision. Before concluding their retirement needs to be delayed or forgotten indefinitely, I’d urge people to think about the role different products and assets can play and make use of the free, impartial support available offered by the likes of MoneyHelper and Citizens Advice Bureau. It’s crucial to have a strong understanding of the options available before making any long-term decisions.”

Make use of free support services: it’s crucial to consider all your options before making any short term decisions that can impact your long term retirement plans. We know that 52% of UK adults haven’t taken advantage of the free financial guidance that’s currently available to all, including services like Money Helper, so we’re urging people to make the most of these.We’ve created a ‘Reclaim Retirement’ hub, to make it easier for people to find the right help so they can better understand their options. Taking small steps like these can play a big role in planning for the future from a place of knowledge.

Consider the role that different types of products might play: When thinking about how to fund your retirement, there isn’t one hard and fast rule – in fact, a blended approach might be most suitable. For example, you might want the flexibility of a drawdown option combined with the assurances of a pension annuity, which provides a guaranteed income for life, For those who would like the guarantee of an annuity for a shorter period of time, a fixed term annuity (FTA) might be an option. An FTA gives greater flexibility for those who want to bridge their income until another source of pension income kicks in. In uncertain times, people might prefer a guaranteed income to fund some of their retirement, especially with annuity rates at their highest for years.

Be aware of the bigger financial picture: Those who are considering delaying their retirement should make sure they have a full understanding of their total financial picture, whether this is via tools, retirement planning courses, research, guidance, or – where appropriate – financial advice. Many people may have more saved than they realise, for example in the form of forgotten pension pots from previous employment. Research shows that only 40% of employed people in the UK know where all their pension details are and there’s an estimated 2.8 million unclaimed pension pots, worth over £26 billion4. Taking stock of what you have saved overall and using a pension tracing service to understand your total savings will help make planning easier.

Don’t be afraid to talk: We want to encourage anyone feeling overwhelmed or anxious about their retirement, to call their pension provider. Supporting customers financial wellbeing is core to what we do and we urge anyone struggling to contact us first to talk through the issue and potential options. People can also use the government service Pension Wise from MoneyHelper, which offers free impartial pension guidance to over 50s.