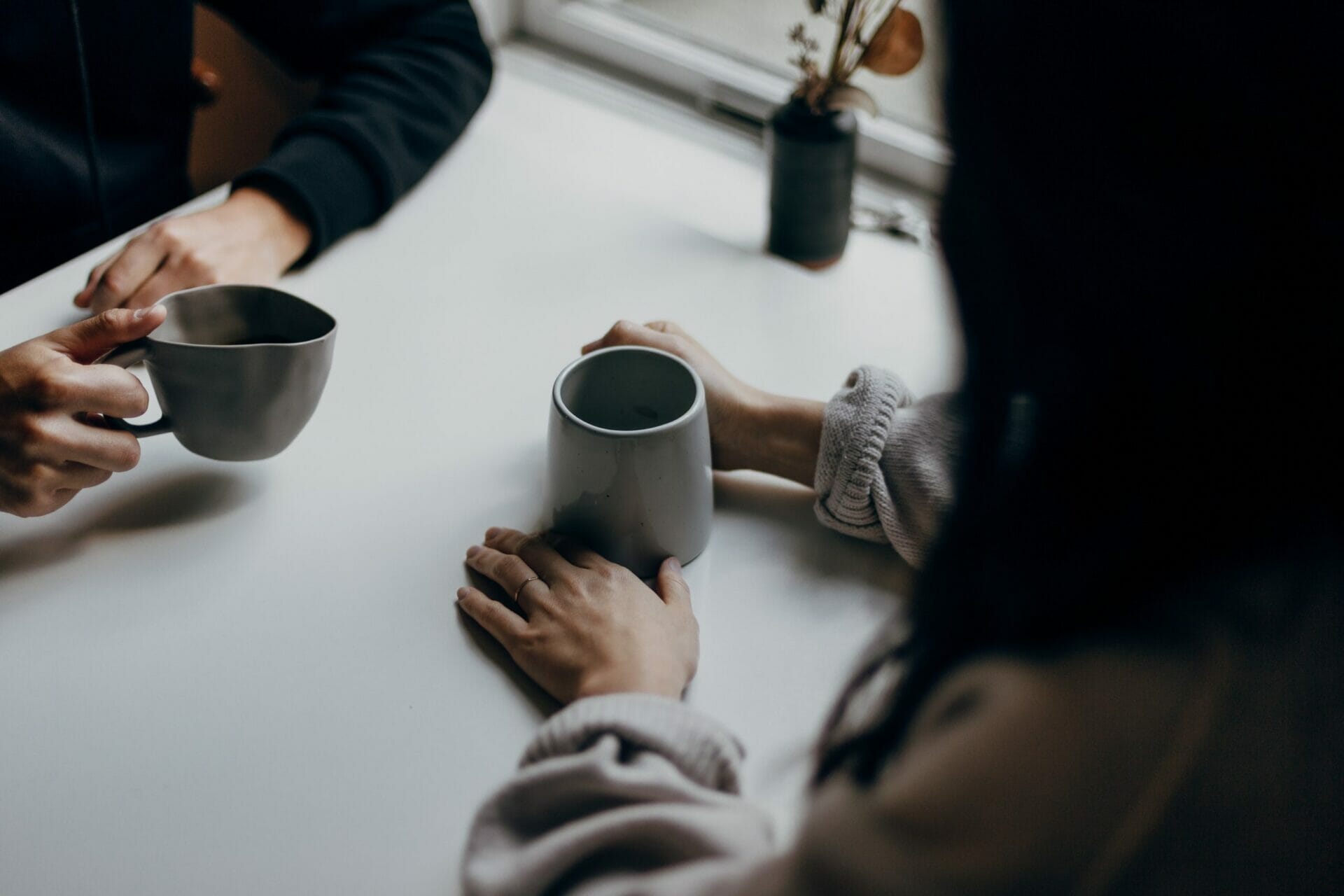 Curtis Banks reveals that just 28% of attendees at its recent webinar thought pension providers gave clear and consistent information about how to complete expressions of wishes (EoWs).

This highlighted both the flexibility and complexity built into the current death benefits rules, as well as the challenges this presents for advisers and their clients.

Jessica List, Pension Technical Manager at Curtis Banks, said: “I don’t believe the results of our poll indicate that providers are giving incorrect information about death benefits, but rather that firms have found different approaches to tackling the complex rules and different ways to explain them to customers.”

It is important that providers are as flexible as possible with EoWs so that advisers and their clients can make plans that work for their individual circumstances; however, there’s a balance to be struck to avoid overwhelming people with potential options that they might not need.

In the same webinar, Curtis Banks also polled attendees to learn more about their experience of advising beneficiaries. It found that 35% of attendees had been approached by prospective clients who were seeking advice after inheriting money.

Research (such as a recent report by behavioural finance firm Oxford Risk) has shown that few beneficiaries become clients of their deceased relative’s adviser.

Curtis Banks believes poll results like this help show that it isn’t always simply a case of beneficiaries not being interested in taking advice, but rather that many beneficiaries are going elsewhere and finding a new adviser to work with.

It’s possible this might not happen as frequently in situations where beneficiaries have been able to build a relationship with their relative’s adviser during their lifetime, perhaps by being involved with the relative’s succession planning.

Jessica List, Pension Technical Manager at Curtis Banks, added: “I think providers consistently emphasise the important role expressions of wishes play in death benefits planning; however, it also seems that across the industry there are different approaches to helping people navigate the complexities of the current rules.

“This can lead to advisers and their clients feeling that they’ve received mixed messages and, rather than helping, can end up adding to the confusion instead.”

Karl Osmond, Managing Director of Elite Private Wealth Management Ltd, said: “We believe in getting family members involved with succession planning – not only to build new relationships but also because it’s the best way to help our clients’ plans come to fruition as smoothly as possible when the time comes.

”If we can help whole families with holistic planning across generations it can provide better outcomes for the clients as well as making good business sense.

“At the same time, we’re always happy to see if we can help people who haven’t previously been advised make sense of their new inheritance and make the best use of it going forwards.”