Philosopher, economist, sociologist, classical liberal and founder of the Austrian School which later produced Friedrich Hayek, the ‘father of monetarism’. And that was the problem, his detractors said. His multi-disciplinary approach was always too woolly to hold very much water. You couldn’t attack a country’s economic system on the grounds that its politics didn’t appeal. Not that von Mises ever let that stop him from trying.

Born into an aristocratic Jewish family, and moving after WWI to a government job in Vienna, his early experience with the Russian revolution left von Mises with an indelible hatred of socialism, which he expounded in a series of works that seem rather too vague for comfort today. The Soviet political experiment, he said, had “clearly demonstrated the superiority of capitalism and the inferiority of socialism.” And that was that. Case dismissed.

Fortunately he could be sharper on the monetary front. Socialist economies must always fail, von Mises said, because the centralist basis of their planning systems could never hope to understand, let alone control, the complexities of a modern economy. The calculations required to anticipate the business flow were beyond everybody.

Better, then, to place one’s trust in the free market economy, the only system that could achieve the allocation of economic goods to their most productive uses. Without a market economy, he added, there could be no effective price system and no monetary unit of account.

Business cycles, von Mises insisted, were caused almost entirely by unsound credit expansion – a point on which even his adversary Keynes would probably have agreed. It was good enough to sell his ideas to a growing band of libertarian ‘small government’ enthusiasts, like Hayek, who supported a full surrender to market forces. Or to Gottfried Haberler, or Lionel Robbins, later of the London School of Economics.

Von Mises had an engaging explanation for the hard-heartedness of capitalism even during times of great suffering. The consumer, he argued, was not only king – he was also relentlessly selfish, and he made a “mercilessly egoistic” boss, “full of whims and fancies, changeable and unpredictable.” The capitalist’s job was to fulfil their merciless demands, which could only be achieved by being equally merciless himself. So there.

There isn’t much point in denying that von Mises said some stupid things about fascism. For instance, in 1927: “It cannot be denied that Fascism and similar movements aiming at the establishment of dictatorships are full of the best intentions…The merit that Fascism has thereby won for itself will live on eternally in history.” Although he also called the fascist regime “an emergency makeshift”, he came under immediate fire from Keynes and others, and the taint never quite left him.

The less attractive implications of fascism came home to von Mises in 1940, as he fled his homeland to the United States, where he lectured until his death. He is credited with having helped to establish the economic reconstruction of Europe after World War II, through his existing links with France’s Charles de Gaulle, Germany’s Ludwig Erhard (whose advisers he had trained) and the Italian president Luigi Einaudi (another student).

He was also a good friend of the libertarian novelist and philosopher Ayn Rand, whose Atlas Shrugged he called a profoundly important work. And which brings us neatly back to 21st century America and small government.

“The issue is always the same: the government or the market. There is no third solution.” 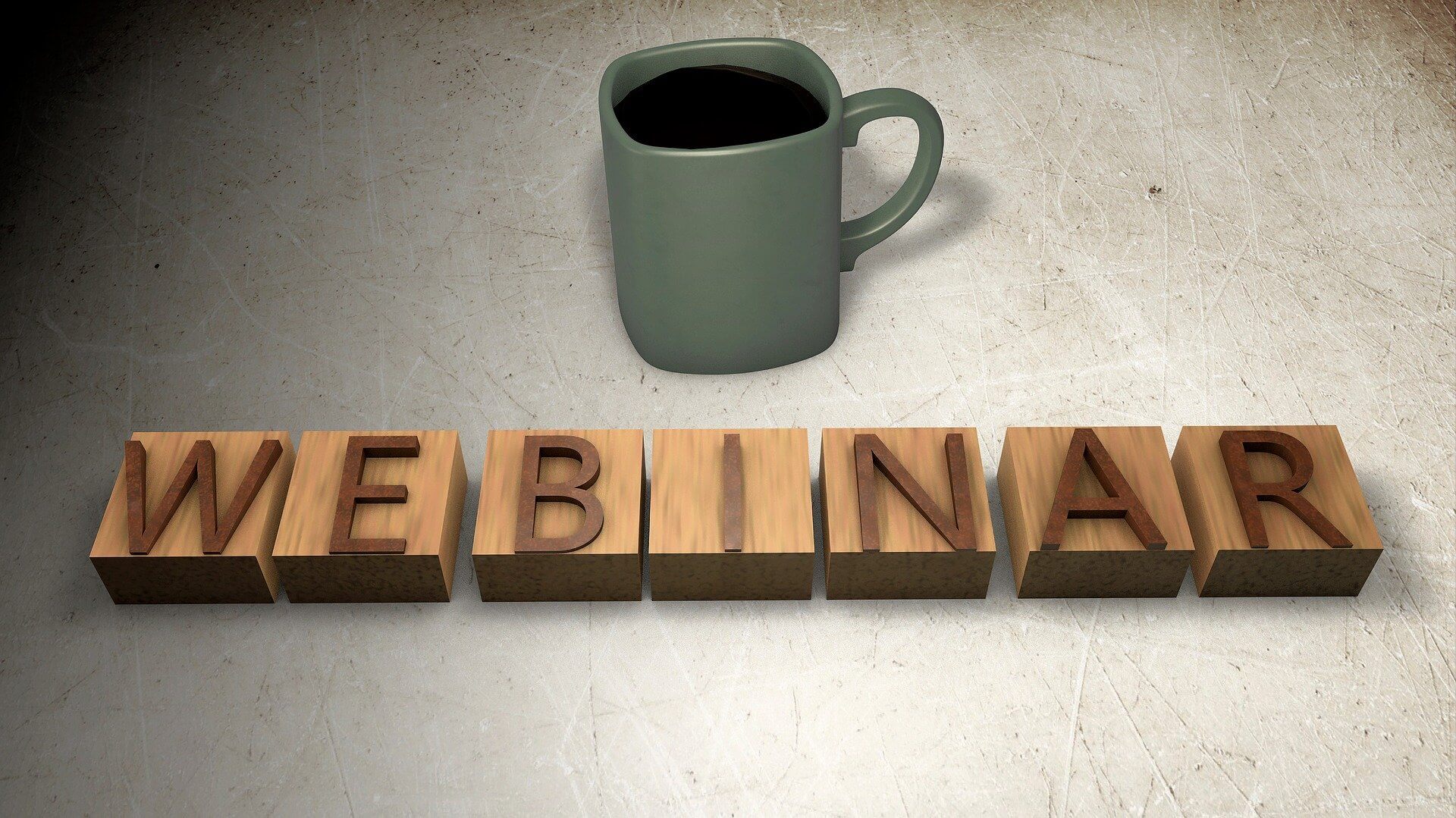 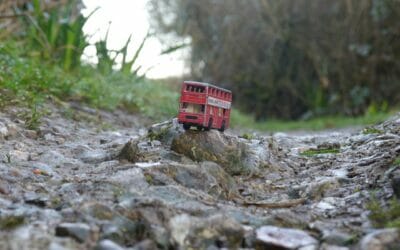 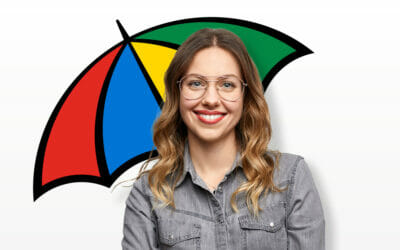