Macron and the markets: Analysis of the French election outcome 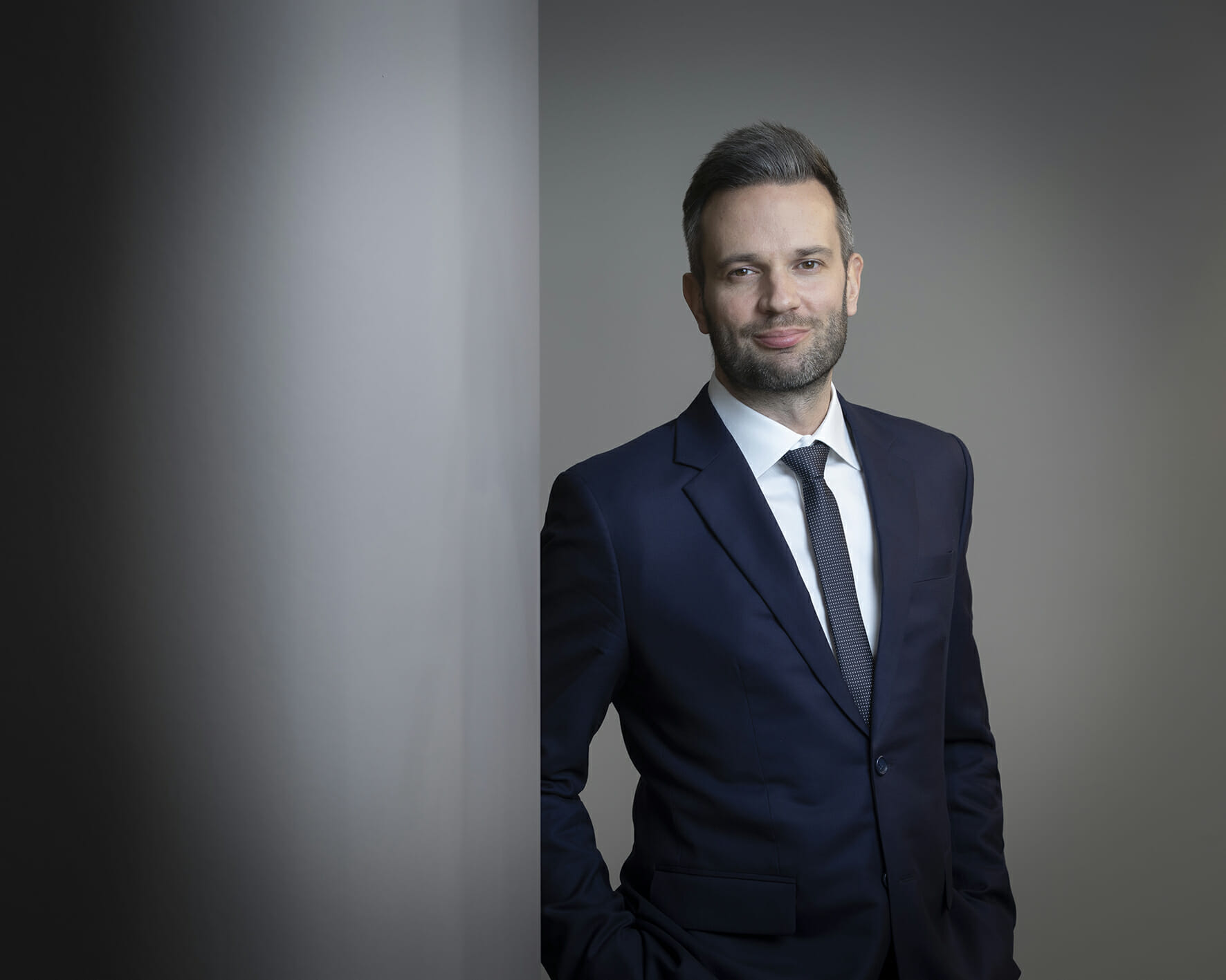 Emmanuel Macron won a second term as French President, defeating Marine Le Pen and outperforming the polls. This could have a modest positive effect on French assets and the euro.

Over the longer term, the re-election of Macron could be positive for sectors such as clean energy and foster greater European cohesion, reducing risk premia on European assets.

The presidential election in France was the main political event in the euro area in 2022 as these elections mattered a lot more than just for France. Given geopolitical tensions and a more multipolar world, we think France will be a key driver to push Europe to become more self-reliant across many sectors.

France is likely to galvanise support for supply-side investment across Europe. We think two areas should benefit: first, renewable energy and the ‘green transition’ more generally; and, second, defence and technology too.

Macron’s victory has been largely priced in, and the war has become the main driver for markets. We expect the euro to remain under pressure in the short term as Europe is exposed to Russia’s war more than the US is, and the European Central Bank (ECB) is still more dovish than the Fed. However, over the long run, the euro could gain from greater European cohesion.

We expect the contribution to growth from French government and private investment to rise over the next few years above pre-pandemic levels. However, transition costs could be high with inflation above pre-Covid levels, which poses downside risks to policy decisions until objectives are met.

Over a longer horizon, the war between Russia and Ukraine is likely to drive investment in the supply-side of the economy, as countries start to produce a larger share of what they consume. France could take the lead of this ‘revolution’ in Europe. Most of the focus will likely be on the energy sector given the urgent need to accelerate diversification and reduce carbon emissions.

France already has a very low-carbon electricity mix owing to one of the largest nuclear sectors (around 70% of France’s power production) but aims to do more. Days before the start of the war, Macron had unveiled a plan to build at least six nuclear reactors, and possibly another eight, under the latest national low-carbon strategy.

Renewable energy could benefit too from this elections outcome. Reducing the country’s energy consumption and reliance on fossil fuels and increasing its carbon-free energy production is a strategy to achieve the 2050 net zero target.

Firms involved in efficiency and modernising existing reactors, renewable energy, and enhanced and flexible power grids to maintain security of electricity supply and a low-carbon footprint will likely see a surge in investments.