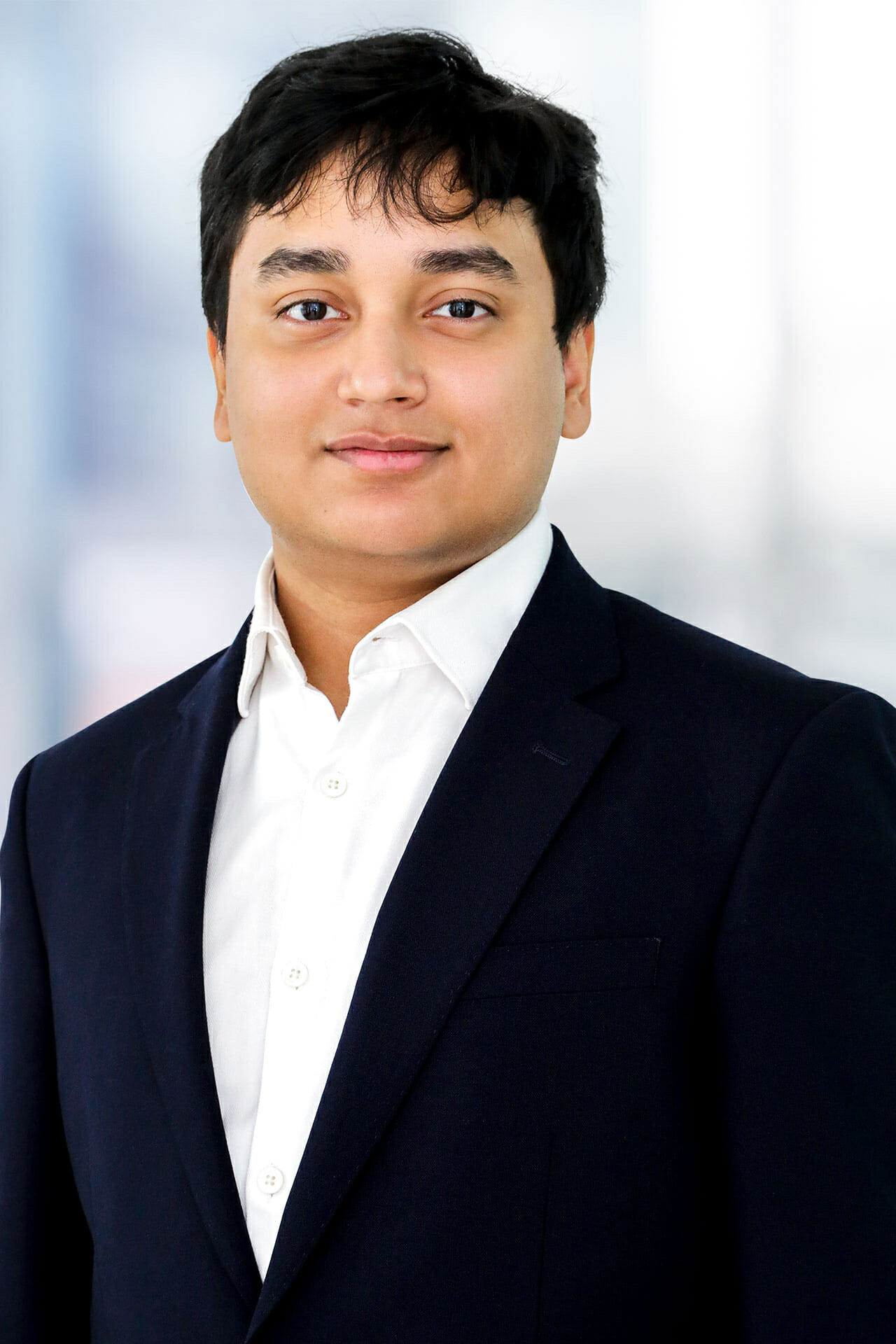 This article features as part of IFA Magazine’s celebration of World Earth Day.

Climate-related investment strategies are becoming ever popular and the options for investing in the emerging sustainability trend are vast. That’s the view of MainStreet partners’ Al-Amin Miah, as he explains in this blog for IFA Magazine and why it’s important to #investinourplanet

This is partly because investing in a portfolio of emerging green technologies allows savers to give directly back to the environment. But it’s also because it gives them diversified exposure to what truly stands to be a once-in-a-generation investment opportunity.

With the global shift towards sustainability continuing to build pace, some of the more and established green technology trends are now reaching terminal velocity. In fact, solar panels, wind turbines, and electric vehicles are now very much part of the zeitgeist thanks to growing consumer awareness and widespread coverage in recent years.

But one less well-known and developing area of the market is green hydrogen. And with this resource potentially providing a perfect solution to a wide array of our future energy problems, the potential for market growth and investment returns is vast.

It is perhaps not surprising that the UK Government is set to bet on Hydrogen as it doubles its target for low-carbon hydrogen in its quest for an alternative to gas.

Hydrogen’s great potential as a source of green electricity has long been well understood. After all it produces no carbon when burnt. The challenge lies in its production.

However, despite large investment in the 2000s, the technology needed to create the gas without any harmful emissions failed to deliver adequate performance and returns. Indeed, the electrolysers needed to split water into oxygen and hydrogen were too few in number, and the renewable electricity powering the process was not abundant.

That is beginning to change.

Technology has advanced to the point where producing, storing, transporting, and utilising hydrogen without any toxic pollution or carbon dioxide emissions is becoming feasible. And, as such, many now believe that green hydrogen will eventually be able to decarbonise almost any domestic, commercial, industrial or transport-relate power requirement.

Alongside these technological developments, a major reason many believe the door is now open to a green hydrogen future comes down to regulatory and governmental support.

This sort of assistance is essential for any emerging clean energy solution to prosper. In fact, a lack of such support continues to hold back nascent technologies like direct air carbon capture and sequestration and magnetised target fusion to this day.

However, the acceptance and funding of green hydrogen from all the right authoritative channels has been growing for some time. And now, it has reached unprecedented levels.

For example, in America, the US Department of Energy recently published its Energy Earthshots initiative. This seeks to reduce the cost of clean hydrogen by 80% to $1 per kilogram within just ten years.

Bloomberg NEF expects these efforts to put the cost of operating hydrogen electrolyser systems in the US on par with China by 2030. It also expects that half of the announced hydrogen-natural gas blend projects in the US to run on 100% hydrogen by 2034. Further projects are on track to be revealed this year thanks to multi-billion-dollar support from The Infrastructure Investment and Jobs Act.

In the UK, the Government took a prominent step towards supporting the green hydrospace in August last year when it released its “hydrogen strategy”. This all but confirmed its strong stance on realising and using hydrogen as a key element of its net-zero carbon road map.

Indeed on 5 April this year, Kwasi Kwarteng, the UK’s business and energy secretary tweeted – “Global hydrogen production is set to boom — we’re going to grab as much market share as possible. This homegrown super fuel could power British industry, homes and transport. We’re set to generate 5GW this decade, but will go further in this week’s Energy Security Strategy.”

Meanwhile, in the EU, a study by the European Parliament found that a number of nations are now planning to implement a hydrogen-favourable regulatory and legislative framework. As part of this, countries like Belgium, Croatia, Estonia, Finland, France, Austria, Germany, Spain, Italy, and Portugal will invest heavily in hydrogen technologies.

Put it all together, and this governmental support is helping to drive a highly favourable outlook for the green hydrogen market. Indeed, according to The Global Green Hydrogen market research report, the space is expected to be worth $373.2 million by end-2027 from some $185.3 million in 2020.

Despite this strong progress–both in terms of support and technology–the fact remains that there are a number of hurdles to surmount before the green hydrogen market can fully mature.

For example, analysis in the EU has alerted that some measures, that at first glance appear to contribute to the green hydrogen transition, may still unfavourably endorse fossil fuels. Indeed, there are regions like Bulgaria and Romania where newly built hydrogen infrastructure will most likely only be used for fossil fuel gas in the short-term.

Likewise, according to energy statistics provider Enerdata, even if hydrogen begins to address the production and storage sector, the future of these applications is uncertain.

“Few countries integrated this option into their strategic plans except pioneers such as Japan, South Korea, or Germany,” it adds. “Developments of these uses are likely to suffer from their low visibility. Hydrogen should, at best, only contribute to 1-2% of electricity production by 2050.”

But in spite of these hurdles, the fact remains that green hydrogen remains an appealing investment theme for a number of reasons.

It can become the primary clean energy source with the potential to decarbonise high carbon dioxide emitting industries. Meanwhile, there is significant development and support from government policies and regulators around the world, and the sector is backed by private investors, too.

All of this contributes to the potential for enormous market growth from here.

What remains unclear at this point, however, is which firms will be the long-term winners. After all, in every emerging sector, there are many firms that won’t make it. And, right now, the truth is that many existing pure hydrogen companies are in negative positions, despite the evident run up in performance in 2021.

With more and more hydrogen companies going public, one way of mitigating the risk of picking losers rather than winners is to get diversified exposure to the sector as a whole. Right now, investors can do this by investing in the few funds/ETFs available in the market. MainStreet Partners has assessed their ESG profile by using our proprietary holistic ESG rating based on 3 pillars (Asset Manager, Strategy and Portfolio):