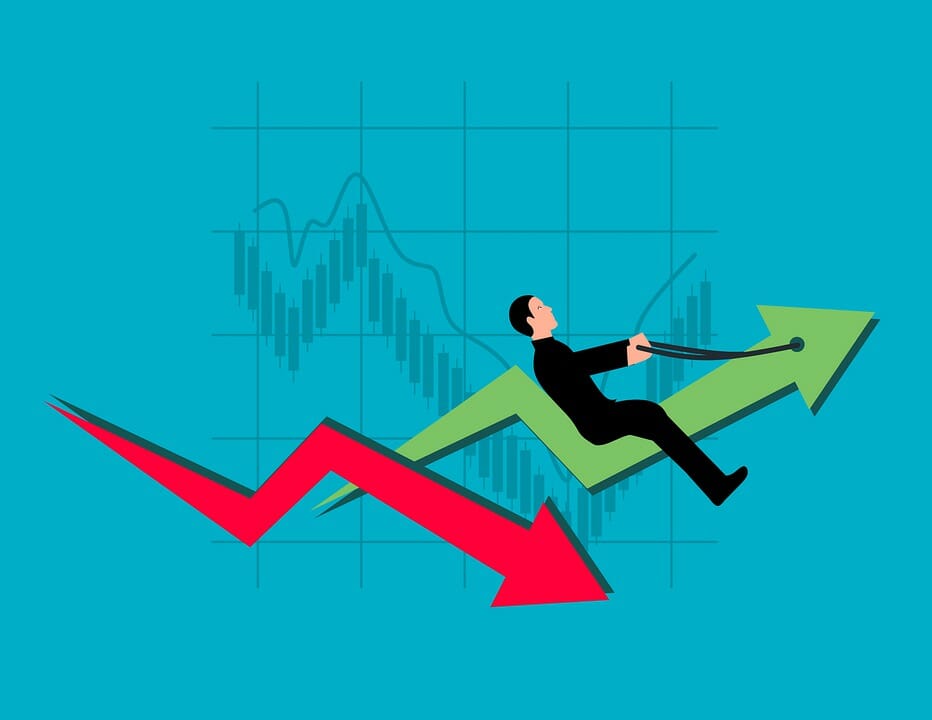 While the BoE has effectively ruled out an emergency between-meeting interest rate hike, it has intervened in UK government bond markets, postponing the start of its planned sale of gilts until the end of October and instead acting to buy longer-dated bonds on a temporary basis to support financial stability.

The debate for the BoE hinges on whether the fiscal support is net inflationary over time, which could require higher interest rates. On the one hand, the UK government expects its energy policy to bring down inflation in the near-term. The risk is that by taking pressure off household budgets, the measures overall might end up supporting – or even boosting – consumer demand over the longer term, risking broader and more sustained domestic price pressures.

For the BoE’s next scheduled meeting in early November, markets are pricing in around 150bps of rate hikes and rising to an expected peak interest rate next year at around 6%, which would be the highest in over 20 years. Were this to be the case, clearly such a tightening in monetary policy would present significant challenges to the UK economy.

It is possible that markets might have overshot their concerns around the UK government’s apparent fiscal change in direction. The outlined £45bn of tax cuts over the forecast period through to 2027, equal to around 2% of UK government’s gross debt earlier this year, might be only part of a larger picture. This week, the UK Chancellor met leading City figures to outline the prospect of supply-side reforms due to be announced over the coming weeks, while reaffirming that the government is “committed to fiscal discipline”.  The OBR’s absence of calculations last week has also likely added to the sense of unease in markets.

Brooks Macdonald continues to have a positive outlook for UK equities within the broader context of our global asset allocation framework. This might seem to run counter to the UK’s challenging economic outlook. However, the UK economy is not the same as the UK equity market. UK equities in aggregate have a large international skew, with around three quarters of their revenues coming from outside the UK. As such, a weaker pound lifts the relative value of overseas corporate earnings in sterling terms, in turn supporting the valuations of those more internationally focused UK shares.