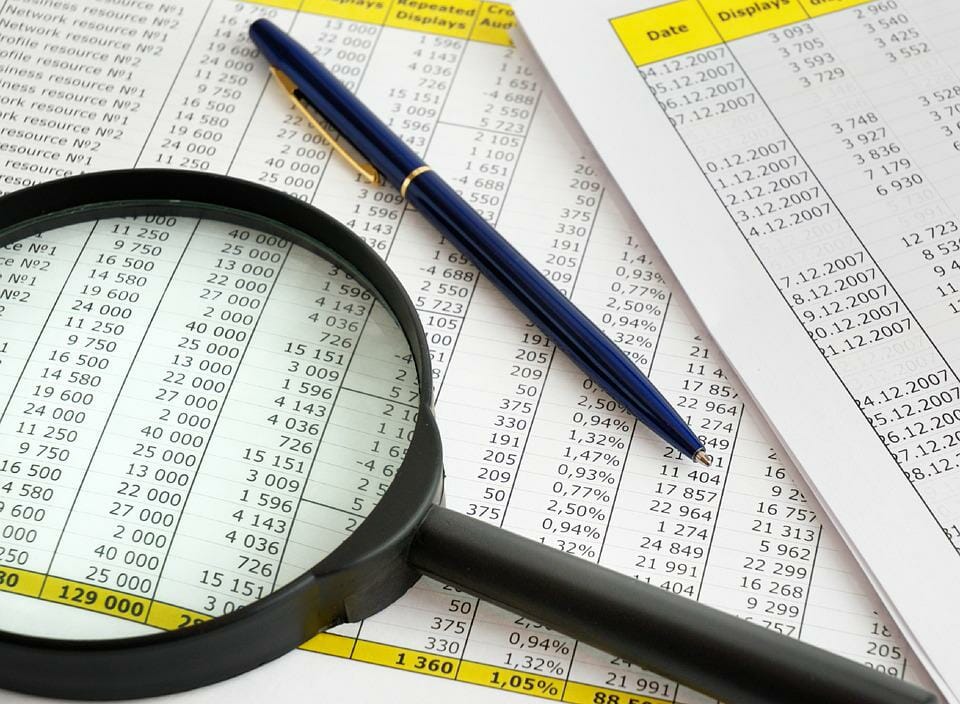 Japan’s Nikkei dropped 0.72% as of earlier this morning, while Hong Kong’s tech stocks helped pull the Hang Seng down 1.55%. Over in the US, the S&P 500 closed down 1% in the latest trading session.

These slips are squarely the result of gathering recessionary fears, as markets set their sights on US jobs dater due later on. The reason this data set is a big one, arguably the biggest since markets began to unravel, is because the data will show if the Fed’s enthusiastic interest rate hikes are now being felt in the jobs market. Today’s news will shape the Federal Reserve’s monetary decision in November. As a leading economic indicator, jobs data is a crucial barometer for the health, and future movements within the economy. While things on this front at least have looked stronger than feared over recent months, the concern is that the wheels are about to come off.

Consumer confidence is already at recessionary levels, so it’s perhaps not too surprising to hear that September recorded the slowest retail sales since shops reopened after the pandemic, in the UK. This is according to data from BDO’s High Street Sales Tracker. This follows a similarly downbeat number-set from August, which was previously the lowest post-covid point. The last two weeks of the month were the hardest hit, with sales down 2.8% and 1.3% – with the final week held back by the bank holiday to mark the Queen’s funeral.

Ultimately, while a few areas seem to be suffering, the standout figure comes from a 6.3% fall in homewares sales. It’s clear consumers are delaying buying bigger items, and this is a trend unlikely to budge until the economic horizon becomes less menacing. From a business standpoint, those seeing weaker trading have a double whammy of margin jeopardy.  The weakened pound means shops that import a lot of their stock are paying more for these products, which chips away further at profits.

Brent crude futures are on course for an 11% weekly gain, as OPEC+ agreed to cut production by 2m barrels a day. That equates to 2% of global supply and is a dramatic move – the biggest production cut since the pandemic. The squeeze on supply will hit just as global demand peaks for the winter season. It’s another difficult piece in the energy crisis jigsaw with the National Grid has warning of the small chance for power cuts across the UK at busy times.

President Biden has condemned the move by OPEC+, while Goldman Sachs has significantly ramped up its oil price expectations, and projects Brent prices to reach $110 a barrel next year. All-in, this development is precisely what global leaders have been dreading. With the inflation storm still very much howling, continued pressure on energy prices, especially after we’d seen glimmers of progress, simply adds to the expanding and complex list of to-dos.