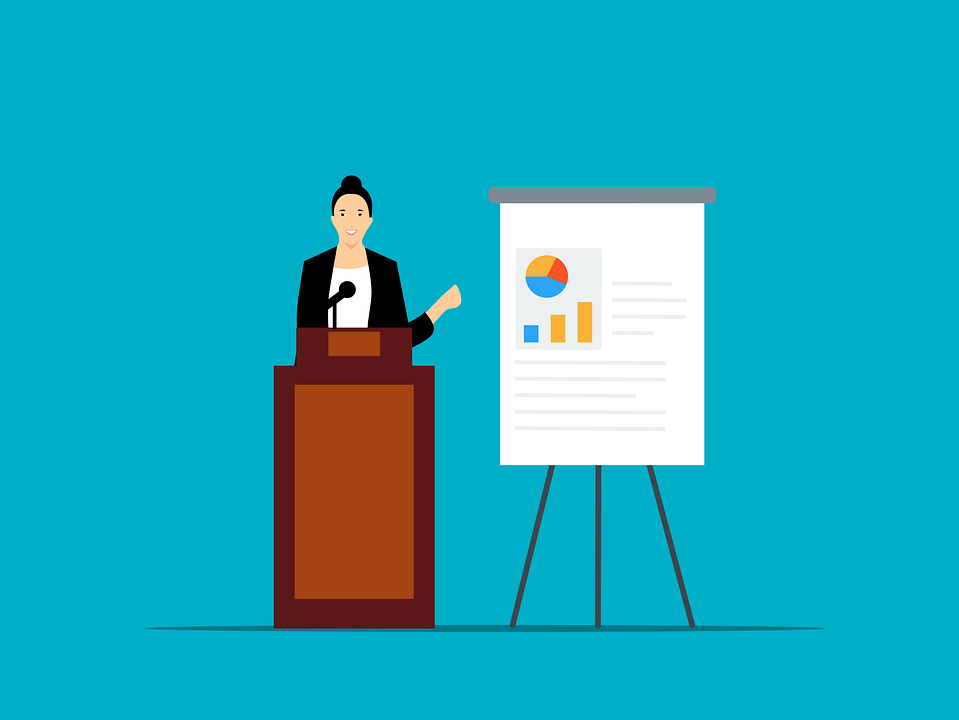 Rather than clearing the crisis in-tray, problems keep piling up for the Truss administration. Another threat of a ratings downgrade comes hard on the heels of mortgage rates shooting up to 14 year highs and the steep rise in oil prices, which threaten to keep fanning the fires of inflation.

The Prime Minister’s speech yesterday had nothing new to reassure markets and with political divisions widening within her party of how to pay for big tax cut promises, ratings agencies are far from impressed. Fitch followed S&P to cut the outlook on the UK’s AA investment grade rating to negative from stable.

This matters because even without a downgrade the UK’s borrowing costs have risen sharply, and if the ‘stable’ rosette is ripped off, foreign creditors are going to demand even more money to fund the government’s growing debt pile. Moody’s has also warned that large unfunded tax cuts risks damaging the country’s debt affordability.

Interest payable on long dated government debt had come down, after the Bank of England intervened last week to scoop up bonds, with 30 year gilt yields retreating from highs of 5%. But they are creeping higher again, and although the Bank paused its emergency purchases, to assess the market, if yields start to march up, it may have to dive back into bond buying. The Bank is still having to deal with an internal policy tug of war, it’s poised to keep stimulus flowing to bring down government borrowing costs, yet is also warning that interest rates will have to rise further given the parlous state of inflation.

While financial stability experts at the Bank assess the money markets, the Chancellor Kwasi Kwarteng has been pulled into emergency talks with major banks about the mortgage market, with two year fixed deals on offer now hitting 14 year highs. Homeowners coming out of ultra-cheap deals are facing a severe bill shock, coming on top of higher energy costs and steep grocery price rises.

With the oil price ratcheting back up there is also going to be more pain at the pumps to come, especially with fresh weakness in sterling. Brent crude is still hovering around £93 dollars, up around 10% in a week after OPEC+ countries agreed a cut in production at top of the range expected, by 2 million barrels of oil per day. Higher oil prices might be inducing a severe inflation headache for many countries around the world, but they have been a bonanza for oil producers and they want the good times to continue to roll. Saudi Arabia has justified the cut because of weakening demand in the global economy brought on the continual ramp up in interest rates.

The FTSE 100  opened a little higher but then lost ground with caution still the name of the game. There is likely to be a bit of treading water ahead of a snapshot of the UK services sector with all eyes on whether orders shrank in September, in the PMI data from S&PGlobal/CIPS. The troubles facing Germany’s economy have been thrown into stark relief with factory orders for August falling 2.4% month-on-month, much worse than the 0.7% drop expected. It’s clear that consumers and companies are being ultra careful, reining in their budgets and putting off purchases, given the turbulence in the energy market and the feared knock-on effect on the economy. 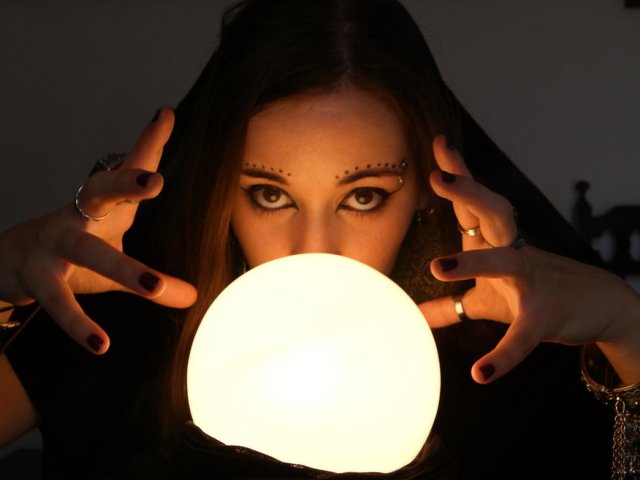