Mastercard had ‘long-held’ concerns about Wirecard 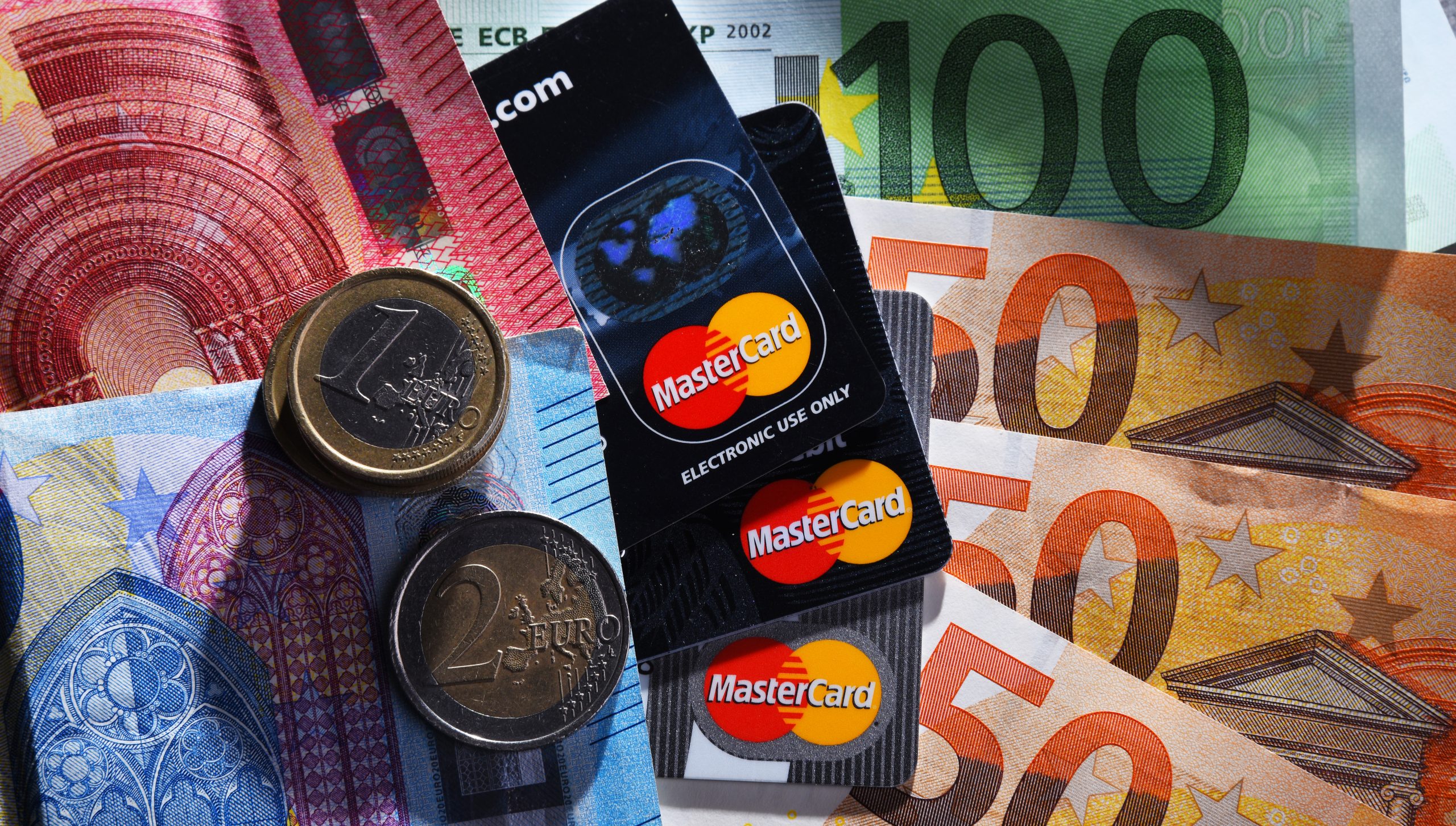 Far spanning news stories on Twitter today. The Times has an exclusive story from the Wirecard scandal, whilst William Hague tackles the UK’s relationship with Hong Kong, following a weekend of strong words.

Firstly, this widely shared video of Sarah O’Conner has caused a splash on Twitter.

I was in the first trimester of pregnancy during this select committee & throwing up violently just before, which is another reason I’m so cross that Hancock & Patel are now saying they’re shocked & surprised to hear there are sweatshops in Leicester! https://t.co/JHzSVXX6sC

Luke McGee shares an article pondering the future of the UK’s ‘special relationship.’

Another piece in The Times states Mastercard had ‘long-held concerns’ over Wirecard.

Exc: Mastercard had long-held concerns about Wirecard's links to "transaction laundering" and previously fined the company over breaches of its licenses https://t.co/JMJuiLaclk

This, by William Hague, in @Telegraph is a reminder that there are clear threats we face but Britain's place is to stand with the democrats. It would be anti-Chinese to do otherwise. https://t.co/YzZUN5RWci

Finally, data suggests it was a not so ‘super Saturday’ for the hospitality sector.

England’s pubs, bars and restaurants only enjoyed a modest boost from the reopening at the weekend of the hospitality industry, early data show https://t.co/BucWt1NDgz pic.twitter.com/rcRtVNcGFa