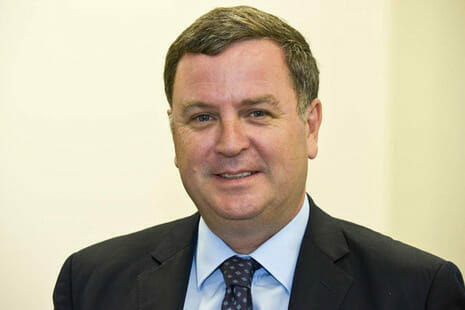 Jon Greer, head of retirement policy at Quilter, comments on Prime Minister Rishi Sunak’s appointment of Mel Stride as Secretary of State for the Department of Work and Pensions:

The incoming new Secretary of State for the DWP, Mel Stride, must understand that building a pension takes decades and creating successful pension policy also takes a long time and there needs to be stability at the helm of the DWP for the next few years particularly while people are under significant cost strain. Whether Stride in this new role decides to also shift Alex Burghart from his recent new role as the minister for pensions and growth is yet to be seen.

Since Ian Duncan Smith concluded his post in the role back in 2016 all but one of his predecessors have measured their time in the role in months rather than years. The only one to have stayed longer than a year is Thérèse Coffey who was in the role around three years. In contrast, Chloe Smith can measure her time in days. While she has made next to no impact at the DWP due to her lack of time, the instability caused by this endless carousel for pensioners continues to cause significant concern.

Pensions by their very nature are long-term and complicated and Stride needs to take this role on for the long term and not use it has a springboard into another role so that any changes in policy are carefully planned and crucially don’t create unintended consequences.

There still needs to be a lot of change within pensions but this will require cross-departmental collaboration between Stride and Hunt, the recently confirmed new chancellor. Progress in relation to pensions has been hampered by the political backdrop such as Brexit, Tory infighting and the pandemic. With the cost-of-living crisis rearing its ugly head we still have to wait for meaningful change for some time yet. An example of this is Automatic Enrolment, where progress has been hindered in part by the Treasury, which often kicked the can down the road or stifled evolution due to cost.”