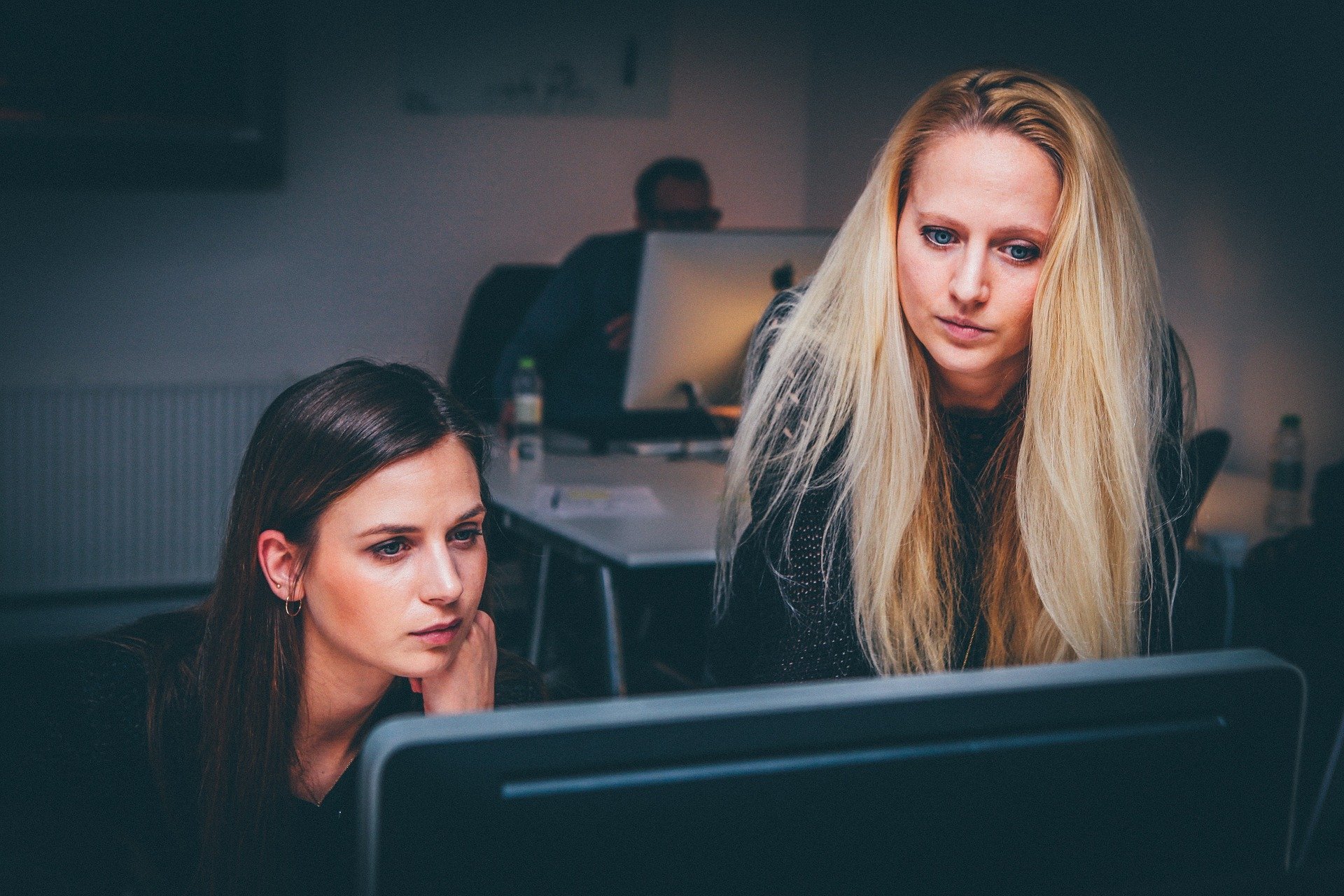 AJ Bell is today calling on employers to adopt workplace menopause policies as new data shows over 40% of full-time working women experiencing the menopause say it has impacted on their job.

Whilst some workplaces are beginning to understand the importance of putting menopause policies in place, it remains a relatively taboo subject. Today’s research, marking World Menopause Day, is published by AJ Bell to highlight the acute impact the menopause can have on women’s working and financial lives and break down taboos around the subject.

Conducted as part of AJ Bell’s Money Matters campaign, the survey was carried out with more than 1,000 menopausal or post-menopausal women in work now, or who worked around the time they experienced the menopause*.

The findings reveal the impact the menopause can have on women’s working and financial lives:

TABLE: Has the menopause impacted on your ability to work?

Source: AJ Bell/Opinium. Survey of 1071 women that have experienced or are currently going through the menopause. Table shows figures from 434 currently working full time/part time. ‘Q: In which of the following ways, if any, has the menopause impacted on your ability to work? Please select all that apply.’

The UK labour market remains tight and the government aims to encourage people into employment, or to work more hours, to boost the UK economy. Breaking the silence around the menopause, encouraging employers and staff to recognise the impact it can have, and ensuring adequate policies are in place, could have a big impact.

Danni Hewson, AJ Bell financial analyst, comments on her own experience: “Despite the fact all women go through the menopause it’s still something that many find difficult to talk about. Whilst companies are getting much better at recognising the importance of having a menopause policy in place there’s still a massive stigma attached to the subject. Many women feel too embarrassed to talk about the changes their body is going through, particularly when it starts to impact their ability to do their job.

“I was in my late thirties when I began to experience menopausal symptoms and despite numerous conversations with my GP, I felt completely isolated and bewildered. I was working in television news at the time and suddenly found that my ability to do my job was compromised. I couldn’t concentrate properly, and my brain felt foggy, rather like it had when I’d first had my children. But whilst “baby brain” is something that’s been given a huge number of column inches over the years this was something I hadn’t been expecting and which completely eroded my confidence.

“Whilst it wasn’t the main reason for my return to the radio studio it was a consideration. I was lucky, I was able to forward my career by changing roles, but many women aren’t as fortunate. They have to take time off, sometimes using their holiday entitlement and sometimes having to resort to unpaid leave. Cutting back on the number of hours they work seems to be the most common solution, but a minority of women decide to leave the workplace entirely.

“More and more workplaces are waking up to the need to provide support for women going through the menopause and putting policies in place to make it easier for women to talk to their managers and get the support they need. Although 62% of those women currently working and having experienced the menopause say their employer didn’t have any such measure in place.

“Most women experience the menopause between the ages of 45 and 55.  It often coincides with a hugely significant period in someone’s work and financial life, with many thinking seriously about their retirement for the first time and considering whether they have enough set aside.

“With more than one in ten saying that their finances had been impacted by the menopause, and more than half of those saying they’d had to cut their outgoings in order to manage financially, it’s just another life event that gets in the way of women’s ability to invest in their future.

“And with almost sixty percent of women saying they don’t have, or aren’t sure if they have sufficient savings in pensions and other investments, it’s clear more needs to be done.”

Baroness Helena Morrissey, AJ Bell Chair, says: “These research findings about the pressures on women going through the menopause are truly shocking. Thankfully the taboo around speaking about it is finally being broken but it’s also important that employers take specific actions to help. I’ve seen that once the conversation starts, everyone realises they and their colleagues and loved ones are all affected by the menopause – and there’s a shift from embarrassment to wanting to address the issues that so often arise. A menopause policy is an obvious starting point for employers wanting to help.”

Jo James, Head of HR at AJ Bell, adds: “Employers can support staff affected by the menopause to help prevent this important group of workers either stepping down from key roles or leaving employment earlier than they planned to. A good place to start is to introduce a Menopause Policy into the workplace which provides clear guidance for both the employee and their line manager, with support from HR. Training for managers which builds awareness and understanding will help achieve better outcomes for menopausal staff. At AJ Bell, we offer both a policy and manager training, which have been welcomed by both parties.”

Despite the NHS’ legal obligation to fund 100% of care home costs for those deemed eligible, many advisers’ clients are turned down for Continuing Healthcare (CHC). According to Hugh James Solicitors’ Head of care home fee recovery team, Lisa Morgan, this is because...

New guidance released today provides family offices and foundations with a clear pathway to ensure their investments are not driving deforestation.   The practical how-to guide from Global Canopy, the Deforestation, Conversion and Abuse-Free (DCAF) Investment...

Mind the gap: do advisers think the advice gap is growing? Reaction

For years, the financial advice profession has been grappling with the challenge of trying to make financial advice accessible to more and more people. There is no doubt that a growing cohort of people can and should benefit from sound professional advice. BUT, is the...