No figure was given for the deal, but it was described in a company statement as a “…multi-million pound acquisition.” The combined funds under management of the two wealth management firms will be over £350m. This will be managed by 11 wealth professionals, part of a 30-strong team.

Gee and Watson was formed in 1974 and has clients throughout the UK. McEwan Wallace Wealth Management will continue to trade under the same name and from its existing offices at Lorn Street, Birkenhead.

This is Gee and Watson’s third significant acquisition within the last five years.

Managing Director of Gee and Watson Adrian Cleator said: “This is a significant development for Gee and Watson – without doubt McEwan Wallace Wealth Management Ltd was a natural choice to support our continued growth. The acquisition of McEwan Wallace Wealth Management will enhance our network and ability to service even more individuals and businesses in Wirral, across Merseyside and beyond.”

Paul Cochrane, a former Director of McEwan Wallace Wealth Management Ltd and a former president of the Liverpool Society of Chartered Accountants said: “We have developed an exceptional client base and are proud that we have achieved £120 million of influenced funds. The team at McEwan Wallace Wealth Management Ltd is delighted to be starting this new chapter with such a well-regarded and ambitious business. Bringing together the two businesses and sharing our expertise will greatly enhance the client experience and enable us to offer a wider range of services to both existing and new clients.” 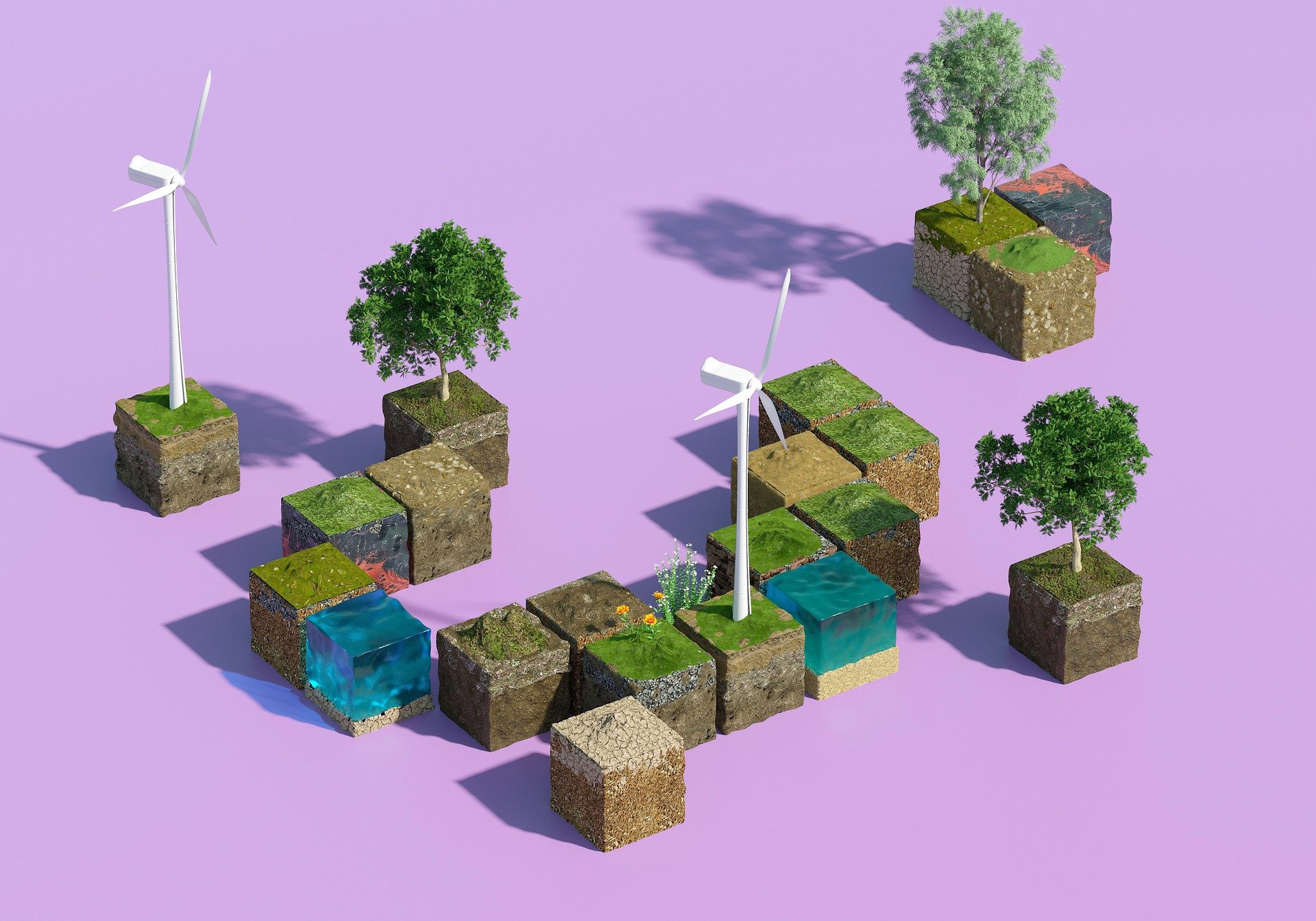 As the UN Biodiversity Conference (COP15) kicks off in Canada, Ann Meoni, Senior Sustainability Analyst, abrdn shares her thoughts on the three things she hopes will be achieved: A Global Biodiversity Framework with a set target There has been talk of halting...