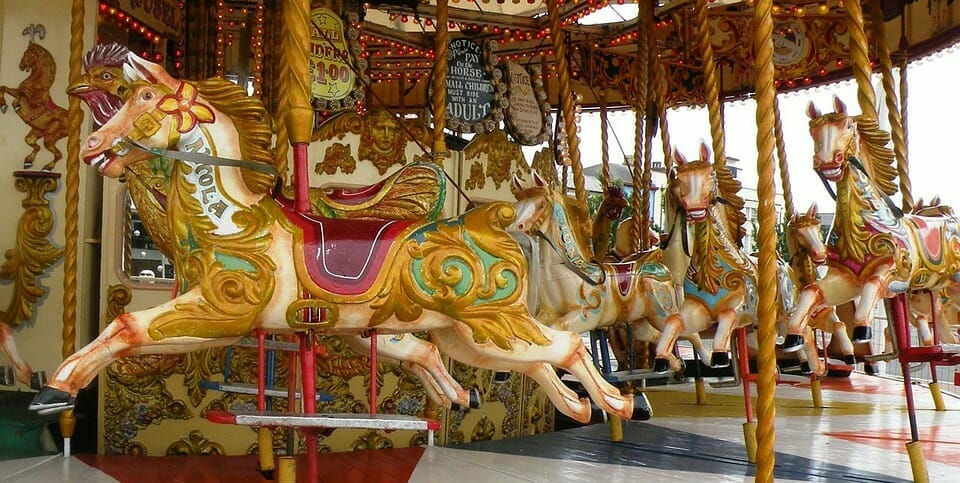 Written by Jon Greer, head of retirement policy at Quilter

The merry go round at the DWP, and for that matter the entirety of the government, continues at pace with Alex Burghart leaving his very short-lived role at minister for pensions and growth for pastures new as Parliamentary under-secretary of state for the Cabinet Office.

Despite the long-term nature of pensions, the role of pensions minister has often been used as a springboard into the Treasury. This has meant there was a constant cycle of new ministers until the likes of Sir Steve Webb and then Guy Opperman brought much needed stability to the role. However, Burghart’s time in office must make him the shortest serving pensions minister in history.

In some ways, his short tenure before leaving is somewhat of a good thing as he won’t have had any time to get projects going that he will now leave unfinished. Similarly, the world of pensions is a complicated one and it takes new ministers some time to get up to speed with the complexities of the UK system, so he won’t be leaving a gaping hole of knowledge either.

It would therefore be wise to get someone in who knows the ropes and Guy Opperman’s appointment into the DWP, announced last night, makes him the natural candidate and it looks like he will get the job back. However, he has been appointed as a mid-ranking minister and historically the role of pensions minister has been a junior one. This could mean that the importance of pensions has been elevated in government. Considering the furore around the future of the state pension and pensions clear political importance this should come as no surprise. Opperman back in government and the upgraded importance of pensions would be cause for celebration in the pensions industry.

Opperman would be able to pick up where he left off after resigning amid the dying days of Johnson’s government and continue to drive forward a number of considerable projects and policies such as the upcoming pensions dashboard, which will allow users to see all their pension policies in one place. Similarly, he had spearheaded a drive to increase customer engagement and help people better understand their pension and get value for money. This must continue.