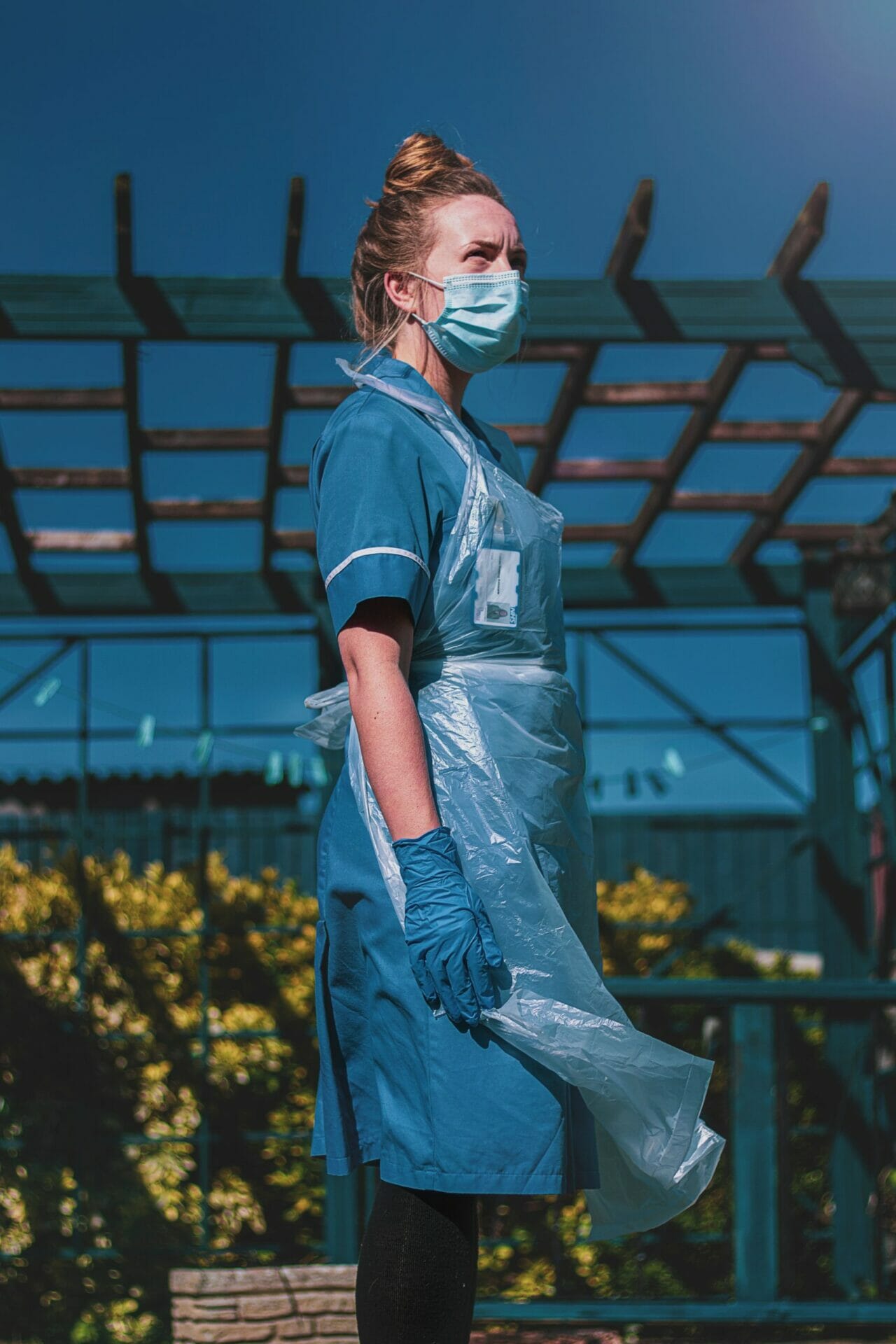 According to HMRC data and figures gathered by financial adviser, Quilter, at least 34% of all people who exceeded the Annual Allowance (AA) in 2019/2020 were members of the NHS pension scheme.

According to a Freedom of Information request (FOI) to the NHS Business Services Authority (NHSBSA) by Quilter 14,242 NHS pension scheme members used the NHS scheme pays facility in respect of a 2019/20 annual allowance liability. This figure includes those subject to tapered annual allowance.

The figures also show that of the 15,583 members, who exceeded the standard annual allowance through their NHS pension scheme, 10,776 have not used the scheme pays facility. Scheme pays allows savers to settle AA tax charges through their pension scheme without needing to find cash upfront.

However, some of those 10,776 staff will have carry forward available meaning they can carry forward any unused allowances from the previous three tax years to boost the amount they can put into their pension and therefore not breach the allowance.

The NHSBSA data also revealed that 18,631 GPs still hadn’t received their 2019/20 annual allowance statement yet on 31 January 2022 meaning that the final proportion of NHS members exceeding the AA could be higher.

Following pressure from Quilter in February 2022, NHS England and NHS Improvement said it will accept late applications from GPs for its annual allowance compensation policy claim form. The original deadline for GPs to file their annual allowance paperwork was 11 February 2022 but as revealed 18,631 GPs had not yet received a pension savings statement for 2019/20 at the time the data was collected at the end of January 2022.

All NHS pension members will now be able to submit their annual allowance compensation application form six months after receiving their 2019/20 pension savings statement. However, it certainly looks like many doctors will still fall through the cracks and the deadline should be made open-ended to avoid doctors suffering punitive tax charges.

“These figures illustrate how badly medical professionals are targeted by Annual Allowance tax rules compared to other professions. The fact that we know that NHS scheme members represent at least 34% of all people that breached the annual allowance is bad enough, but in reality that figure could be closing in on 40% to 50% of the total.

“The NHS has played a critical role for the nation over the past two years and these figures truly highlight why there needs to be swift changes to these unfair rules, or you risk doctors leaving the NHS in their droves.”