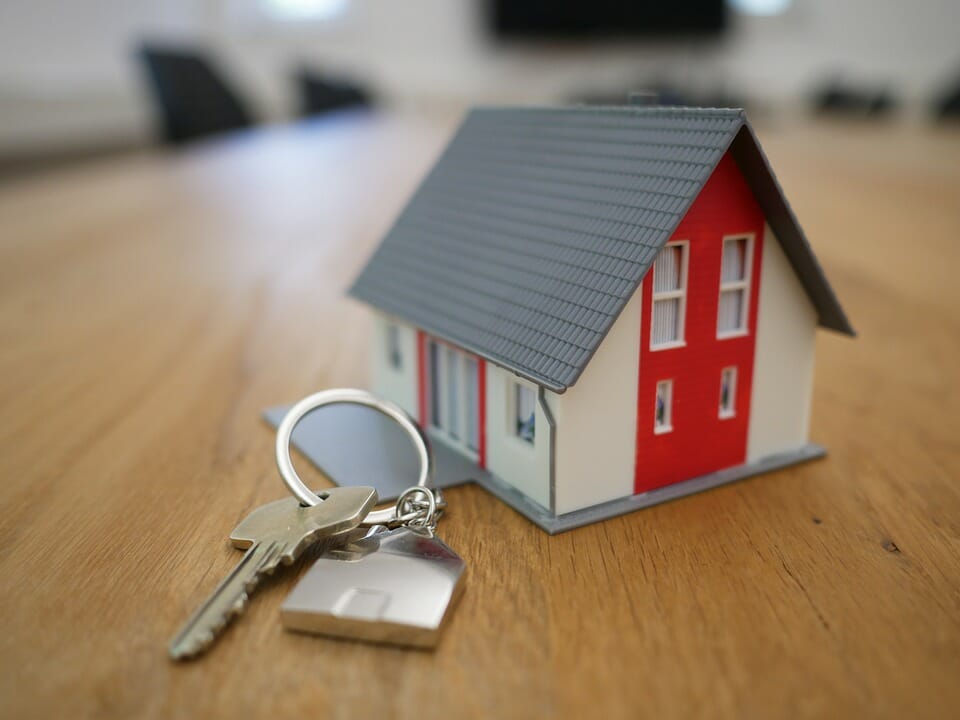 Meanwhile, searches on behalf of landlords using gifted equity climbed by 32%, while those for portfolio landlords grew by 18% in the same period (August to September). In a similar vein, searches for HMO mortgages grew by 53%, while criteria searches for top slicing saw a 6% rise.

Uptick in remortgage activity and demand for energy efficient homes

The data also shows that searches for homeowners keen to remortgage after just six months rose by 15%. This coincided with the Bank of England’s seventh consecutive base rate rise on 22nd September, suggesting some borrowers may have looked to lock into new deals ahead of further rate rises.

Elsewhere, criteria searches that consider a property’s energy performance certificate (EPC) climbed by 16%, as awareness around the potential savings afforded by an energy-efficient home continues to grow.

The data also reveals a 24% increase in searches for retirement interest-only (RIO) mortgages. In addition, criteria searches on behalf of buyers with missed mortgage payments increased by 11%.

Clare Beardmore, Director, Legal & General Mortgage Club: “The number of criteria searches remained promisingly consistent from August to September despite various economic hurdles. However, though the volume may be similar, the type of searches show that the market is changing. September saw another large uptick in remortgage activity, as many five-year fixes came to an end. Anecdotally, it also seems that many homeowners are looking to remortgage and lock into a new deal as soon as possible, rather than wait until their current deal ends, driving activity levels further.

“It’s clear that the market is moving very quickly and that’s why it’s so important that advisers have access to all the tools and tech they need. The right tech can help save advisers significant time, allowing them to keep pace with the market and better support their customers. We know that many advisers need all the support they can get, and this is something we’re working hard to deliver.” 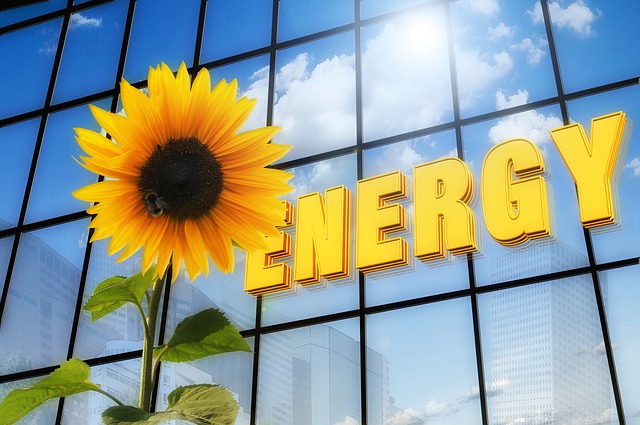 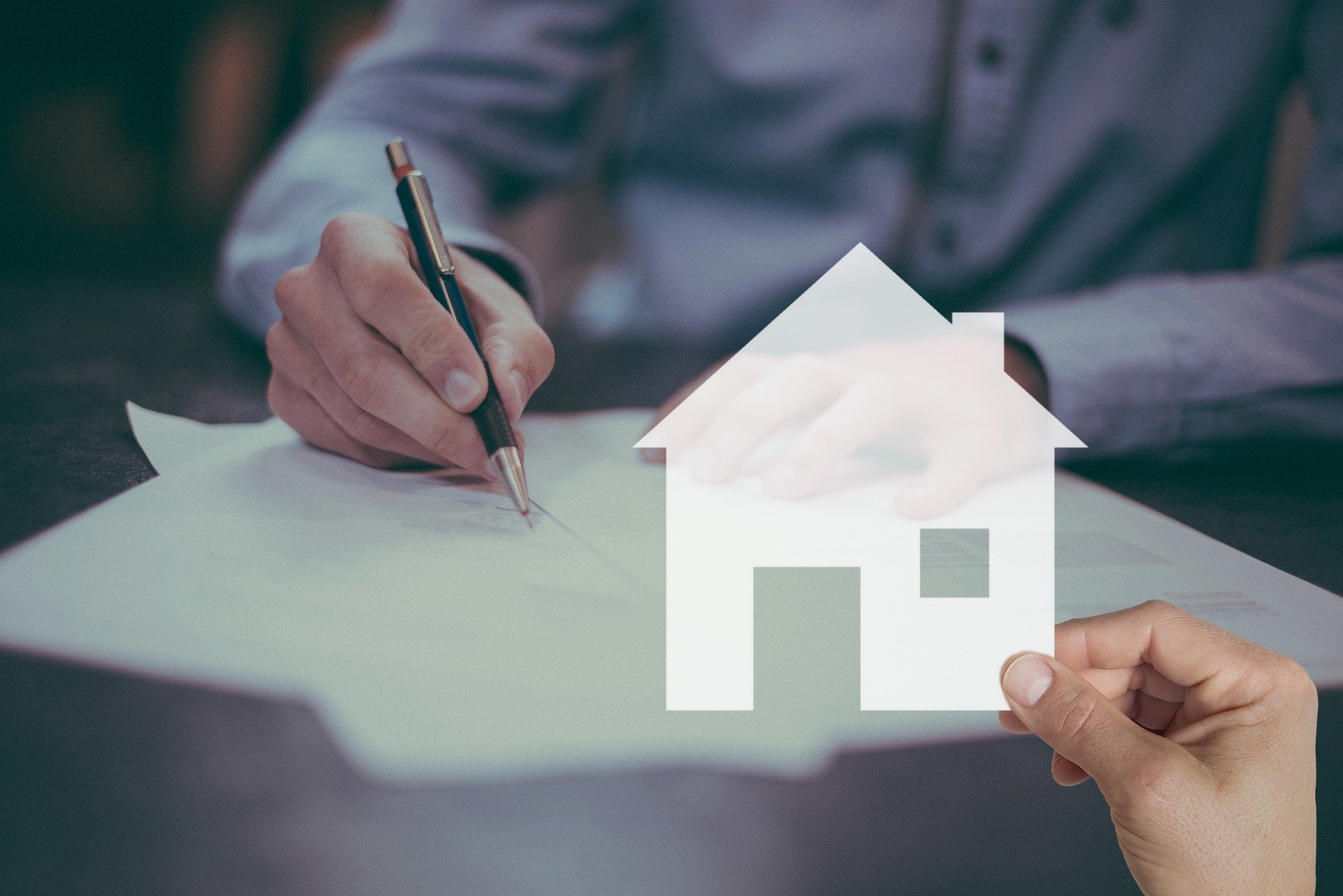 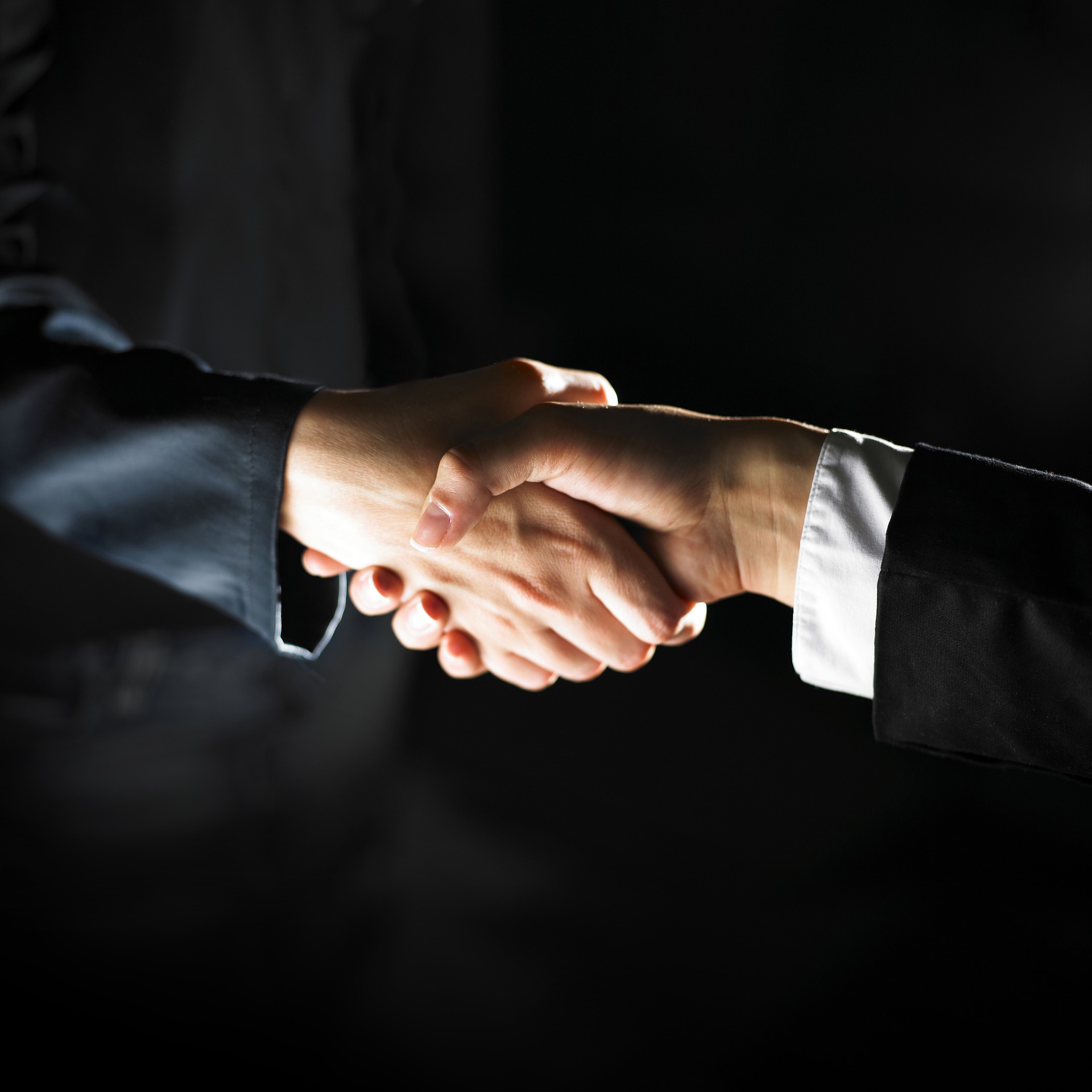