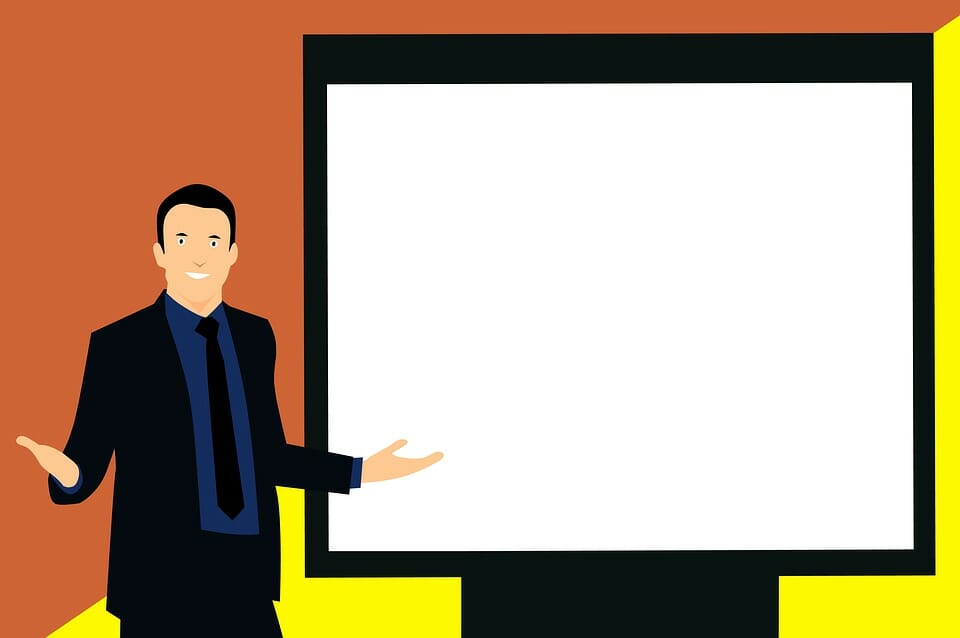 “After a gruelling first half of the year in financial markets, one optimistic straw that optimists can grasp, is that there are very few optimists around. Most measures of market sentiment have now plunged to levels that usually offer contrarian support for a tactical rebound in risk assets. Further encouragement can be drawn from the observation that first half of July has been the best half-month of the year for stock returns since 1930.

“Still, we would be wary of expecting too much from relief rallies and anticipate a stormy few months ahead for risk assets, which are likely to face significant headwinds from policy, geopolitical, and growth concerns.

“The first phase of this year’s sell off was a valuation shock, as asset prices adjusted to rapidly-changing interest rate expectations. In recent weeks, investors have moved beyond this, shifting focus to the potential impact of monetary tightening on future growth and turning to a classic set of slowdown trades. Yield curves have flattened, commodity prices and inflation expectations have fallen, credit spreads have widened, and defensive stocks have outperformed cyclicals.

“Markets are now pricing in a slowdown but are still a long way from pricing in recession. Growth concerns look set to intensify in the months ahead, as policy tightening takes its toll on growth, with the usual lags.

“As growth slows, market psychology will be shaped by the recognition that most central bank tightening cycles have ended in recession and hard landings are more likely when rate cycles begin when economies that are already overheated. Since 1955, the US economy has always experienced a recession within two years from every quarter in which inflation was above 4% and unemployment was below 5%, as they are today.

“It is also ominous that some measures of consumer confidence in the UK and US have slumped to the lowest levels on record, below those seen in the six recessions since 1980. The recent drop in Russian gas supply to Europe highlights another source of risk, beyond the usual cyclical dynamics. Reflecting these concerns, economists have already begun to slash growth numbers. Equity analysts don’t seem to have got the memo yet. Consensus expectations for global earnings growth of 11% for this year and 8% for next look highly optimistic.

“Rising growth concerns have halted Q2’s surge in interest rates expectations, over the past few weeks. While markets might have already touched the high point of rate expectations for this cycle, it’s hard to have great conviction on this, given the unusual uncertainty surrounding central bank reaction functions. Doves and bulls will note that headline inflation is close to topping in most economies, but central banks will want to see a lot more than this before giving the all-clear on market pricing of interest rates.

“On its own, lower goods price inflation is unlikely to be enough. Sustained relief on the interest rate front will almost certainly require convincing evidence that wage growth and service sector inflation are coming under control. In economies with overheated labour markets, such as the UK and the US, it could be quite a few months before these conditions materialise.

Cheaper but not cheap

“We enter the second half of 2022, still underweight equities in our multi-asset portfolios. Risk assets are cheaper than they were at the start of the year, but no more than they should be, given the geopolitical, policy and growth risks overshadowing the months ahead. While tactical indicators offer hope for a short-term bounce in stocks, longer-term measures of investor positioning indicate limits to the upside. Investors came into the year with high exposures to stocks and they have kept buying.

“We see two paths that could lead to the bear market bottoming out in H2. The bumpy one would involve equities and credit selling-off to the extent that they priced in the worst plausible economic scenarios and allowed central banks to back off. The more benign route would involve a surprising easing of underlying inflationary pressures and a constructive rethink on the interest rate cycle. Both still seem some way off.

“We remain overweight big-cap UK stocks. The FTSE100 Index is still attractively valued and has a sectoral composition well-suited to the prevailing late-cycle macro environment. Our other favoured equity market is China. We moved overweight Chinese stocks in Q2. Chinese equities have already experienced a major bear market, a significant valuation derating and wholesale investor capitulation.

“This is one of the few major stock markets in which monetary, fiscal, and regulatory policies are all tailwinds for risk assets. In fixed income, we have moved back to a neutral stance on duration in recent months, taking the view that government bonds can regain some of their risk-hedging characteristics as growth begins to slow.”