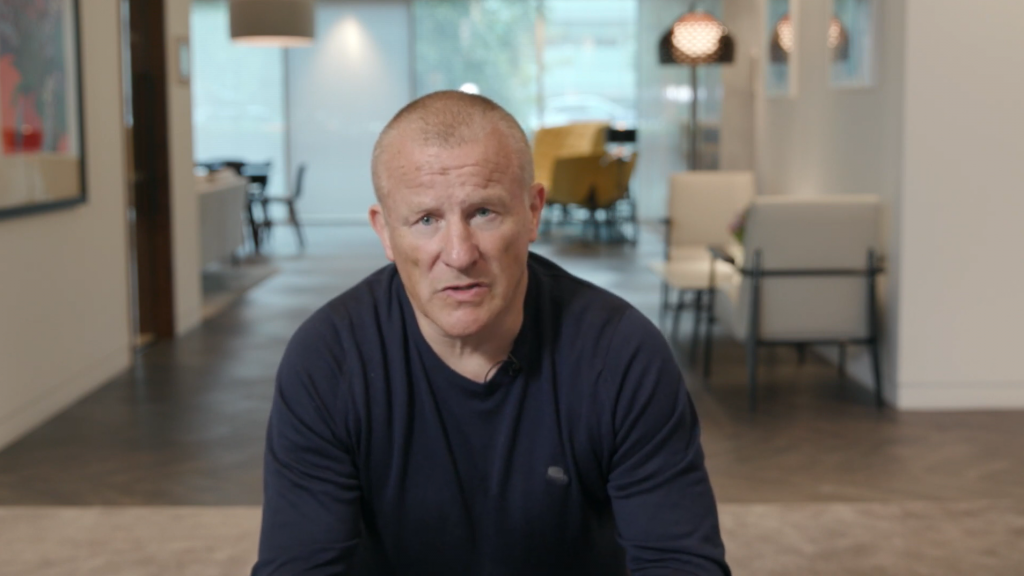 Neil Woodford, known for his 26-year stock picking streak at Invesco, and then disastrous venture, Woodford Investment Management, returns with a new investment firm. The surprise has left many pundits on Twitter sceptical. Elsewhere the Treasury Committee published the third report on the economic impact of COVID.

Yes, the all-time high in Japanese stocks was 31 years ago. pic.twitter.com/l83pqkoIaQ

The treasury Committee publish a third report on the economic impact of COVID.

Rishi Sunak was appointed Chancellor of the Exchequer one year ago today.

Growing up I never thought I would be in this job (mainly because I wanted to be a Jedi).

I'm honoured that on this day last year the PM asked me to serve as Chancellor.

It's been incredibly tough but thank you to everyone who has supported me along the way. pic.twitter.com/lCZrq9Sona

What’s ironic in this ‘return’ is that they clearly state retail won’t be able to engage/get harmed in the new Woodford venture, just institutional investors, who are um… investing a ton of retail investors’ pensions ? https://t.co/EG5yJ0xLOd

Woodford gave an exclusive interview in the Telegraph.

A few pundits criticised the interviews.

In which Neil Woodford, who poured retail investor money into a privately held "cold fusion" company aiming to defy the deep scepticism of mainstream scientists, refuses to apologise for his fund's suspension and liquidation https://t.co/U7JyU6Zz79

FCA opened 52 investigations into cryptocurrency businesses in the last year