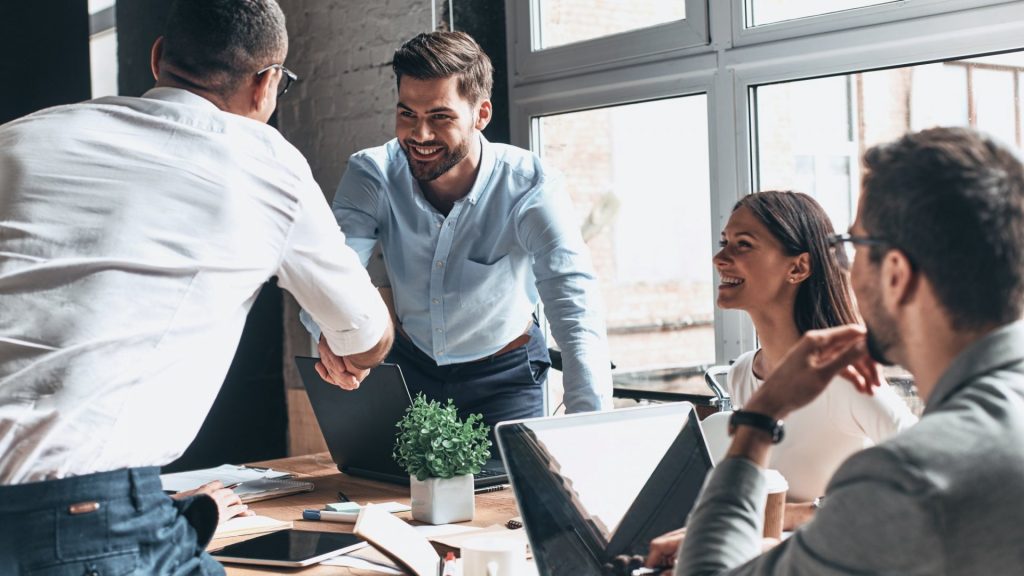 Private new car registrations were lower on the year in October, according to fresh industry figures on Thursday morning, as both supply constraints and demand held back the market.
A total of 58,405 new cars were registered in the UK in October, according to the Society of Motor Manufacturers and Traders (SMMT), down from the 60,422 registered a year ago and the 60,100 new cars recorded in October 2019, pre-pandemic.

Total registrations, including business and fleet sales, totalled 106,265, which was also below the year-ago and two-years-ago numbers, which were 140,945 and 143,300, respectively.

Gabriella Dickens, senior UK economist at Pantheon Macroeconomics, said new car registrations had been “extremely weak” compared to their pre-Covid level over the past few months, largely due to ongoing supply chain issues.

“The picture remained gloomy in October-private registrations were 17.9% below their average October level in the five years prior to Covid – though there was a decent improvement from September when sales were a whopping 38.6% below,” she said.

“Shortages of inputs, including semiconductors, and ongoing labour shortages probably were the key driver of the weakness in sales.”

Even so, Dickens noted that demand was subdued, as consumer confidence deteriorated.

GfK’s major purchases index fell to -10 in October from -6 in September, below its long-run average of -1, and in addition, Gabriella Dickens pointed to Google Trends data, which showed searches for the five most popular car models last month were 15% below their 2016-to-2019 average in the final week of October, and only slightly higher than in September when the shortfall was 17%.

“Looking ahead, we doubt car sales will return to their pre-Covid norm next year, even if supply constraints ease,” she said.

“Rising interest rates also will increase the cost of purchasing a new car with finance.”

However, car sales were likely to rebound in 2023, she said, when consumers would be “on the other side” of the surge in inflation, and confidence should have recovered.

“Cheaper mass-market electric vehicles should be more readily available by then.

“In addition, some households might finance new car purchases by drawing on their savings, which in September were a huge £187bn above the level they would have reached had pre-Covid trends continued.”