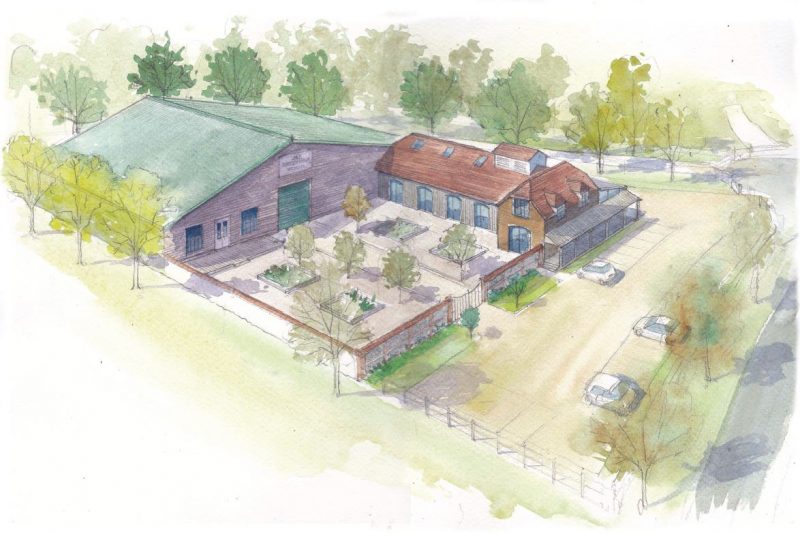 A new whisky distillery in Dorset is seeking £2.75m funding via EIS and SEIS.

The fundraising will be overseen by leading tax-efficient platform GrowthInvest and offers a minimum investment of £2,500.

The owners of The Dorset County Distilling Company want to make England’s West Country one of the most recognised names in fine whisky.

They are looking for backing to complete construction and begin production at its Springhead Distillery, Blackmore Vale.

Entrepreneur Hutch Wright and his son Alex, an experienced chef and brewer, said that they had established the business in response to the growing appetite for “craft” spirits.

Hutch Wright said: “The trends that have transformed the beer, wine and gin markets during the past decade or so are increasingly shaping the world of whisky.

“With beer in particular there’s now a very strong public perception that quality is most likely to be found in products that come from small, independent, ‘craft’ producers.

“All the evidence suggests the same outlook is being applied to spirits, with craft products steadily encroaching on territory that was once dominated by multinationals.

“So we see this as a great opportunity to enter a market that has enormous growth potential – and we want other entrepreneurs to join us in seizing that opportunity.”

GrowthInvest managing director Daniel Rodwell said: “We’re delighted to have the Dorset County Distilling Company join us on our platform.

“The company has a clearly defined strategy on how to enter the booming UK drinks industry, and we expect it will prove an attractive investment to both experienced and hobbyist investors alike.

“This is exactly the sort of ambitious British company we need to encourage, and, through SEIS and EIS, the government is effectively sharing part of the risk with investors.”

The company – which will also produce rum, vodka, gin and other eaux de vie – will source all ingredients from within a 50-mile radius and aim to “paint a picture of Englishness”.

Unconstrained by the rules that govern the production of Scotch, it will have more freedom to experiment with recipes, production methods and cask finishes.

Alex Wright, a former chef who turned to distilling and brewing after attending a whisky-tasting event in the US, said: “Whisky is perfectly geared to long-term investment.

“This is one of the few manufacturing businesses where the stored product not only improves with age but increases in value year after year – and always has a ready buyer.”

Who are the better investors, men, or women?

Going through changes – the impact of Budget changes on VCTs

ETFs in the spotlight