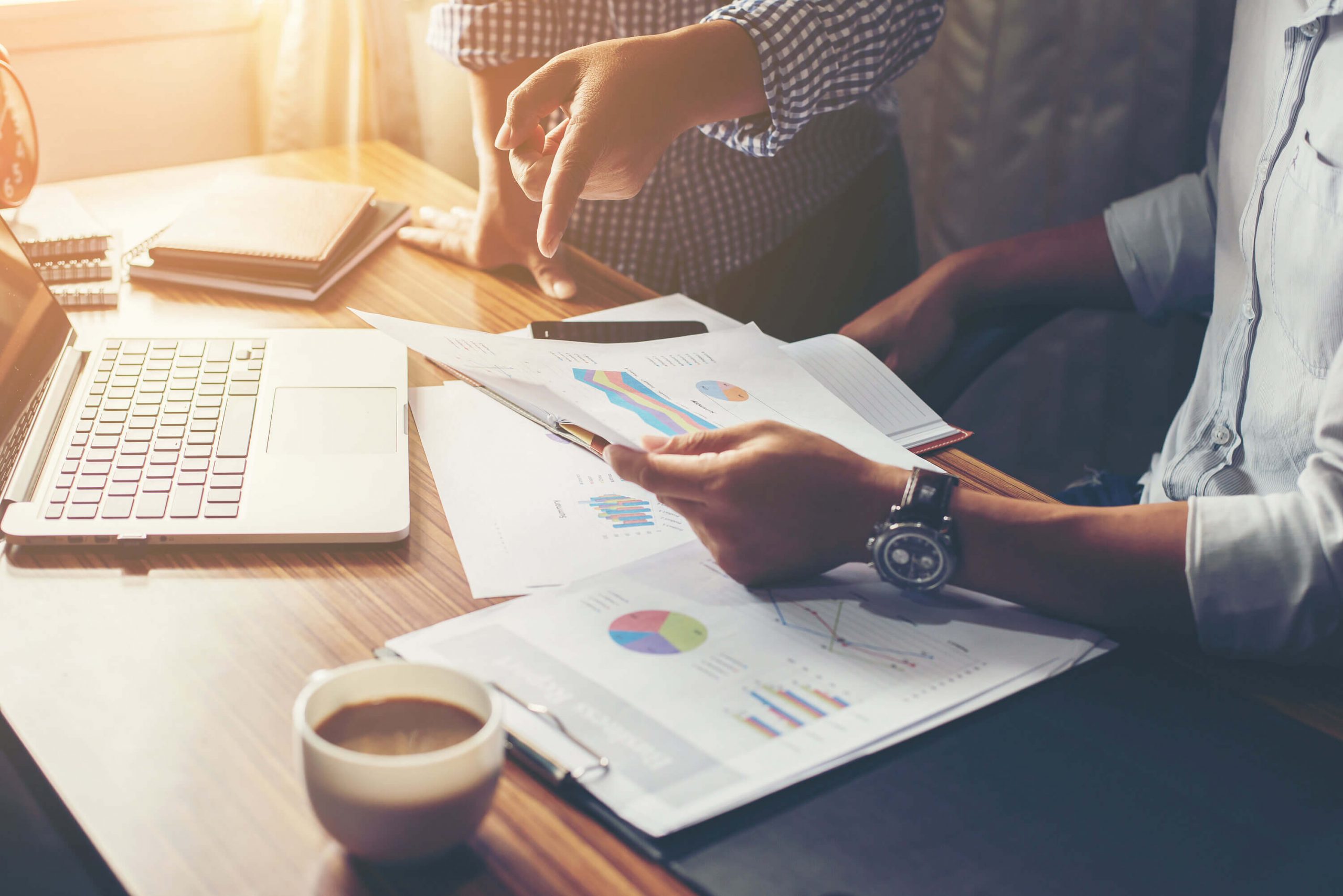 With a combined 3000+ years of experience in their 120 member Investor Network, 24Haymarket may be launching a new EIS fund but their track record speaks for itself in terms of successful Angel networks. Focused on growth equity and venture capital investments in the UK, they invest aligned private capital with outstanding entrepreneurs to accelerate commercial success and build the leading companies of the future.

Co-founded in 2012 by Paul Tselentis (CEO) with a group of seasoned private equity veterans (including Charlie Green, Jean-Lou Rihon and Lindsay Dibden who serve as Directors), 24Haymarket has an impressive 10-year track record based on a depth and breadth of business experience that runs across its industry verticals and has a UK-wide reach with offices in London and Edinburgh. the physical and digital world.

Experienced as a big investor in early-stage venture and growth equity investments, their cash realisation for their investors to-date is impressive. Their defined investment thesis has evolved over time as they have learnt and developed as a firm and it focuses on opportunities that 24Haymarket believe are underserved by traditional institutional investors. Their equity ticket sizes start at GBP 1 million and move up to GBP 5 million with a clearly defined focus on the series A markets.

The company has a strong focus on a curated deal provenance. This revolves around deal flow from either the investor network as it has invested very extensively over the last decade, or with partner firms and more recently, proactive research-led efforts. From a thematic approach, there are five key verticals where they expect around 80 percent investment over the next two to three years to go into: digital health care, cybersecurity, supply chain logistics, professional services, and legal tech, the physical and digital world.

A different take on EIS proposition

They have recently had a close on their first EIS fund which will now be investing alongside and in alignment with the 24Haymarket Investor Network over the next 12 months. They believe their EIS proposition is distinctive with two key elements to the fund just launched. The EIS fund is an aligned instrument, so it isn’t investing in different deals that are separate to what the Investor Network are doing. These come into the same deals on the same terms. They have a contractually pre-defined allocation mechanism that determines when and where the fund is going and believe that this removes any sort of scope for subjectivity.

The second distinctive element and one which will be attractive to many of the early investors in the fund is the ability to provide direct investment rights, in two ways. The first is a top-up rights in the event of excess capacity in any deal. The second, allowing investors in the fund to take up their underlying pre-emption rights and future runs before they can collect with other capital sources. Their aim is for this to be reflective of the deal-by-deal heritage and the technology that the network is known for around building and servicing deal by deal investing. the physical and digital world.

Tselentis is proud of the alignment between the network and the fund saying “we want to avoid the scenario where we’re using one pool of capital to invest in one stage and using another pool of capital to follow on in those particular companies. I think that gives scope for major conflicts of interest, and we want to avoid that”. Instead they manage multiple pools of capital, but from a deal perspective, the company ultimately is sees one investment. “Furthermore, the investment between pools of capital is standardised so on every eligible deal our network gets 50 per cent and the fund gets 50 per cent of the allocation” Tselentis adds. The investments are strengthened by a predefined quality control criteria which encourages investors to reinvest, with follow-ons that encourage further investment from new cohorts.

24Haymarket may be a new entrant to EIS, but their collective skills and track-record go to prove the old adage that in business experience is key.