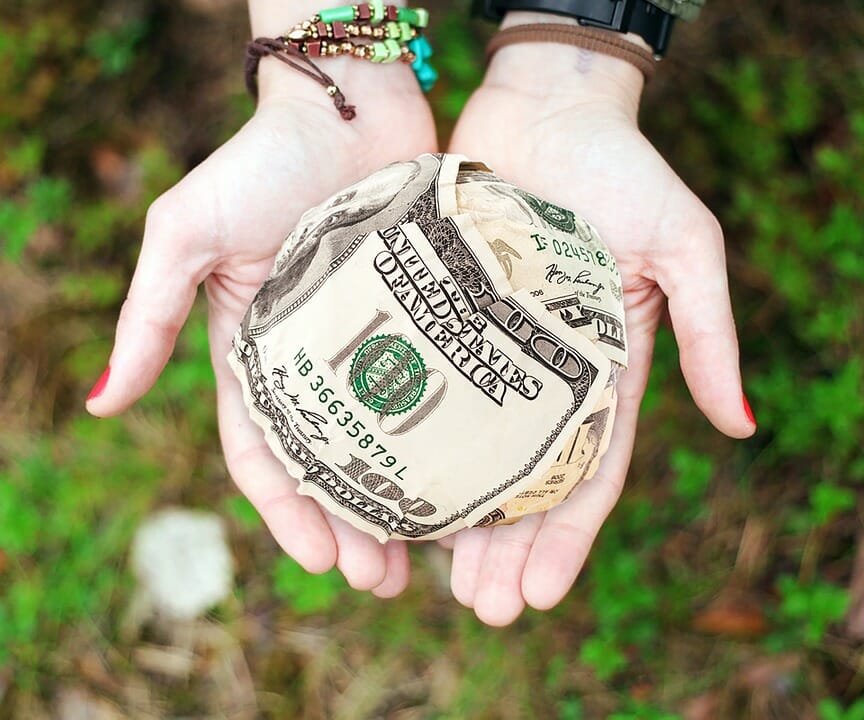 New research published today by Nest Insight reveals what employer pension contributions are currently being offered, to which employees and why, across different sizes and types of employers.

Of employers who offer only the minimum contribution to all employees, around half (51%) said this is because they cannot afford to contribute more than this, and around a quarter (26%) said they do so because they are prioritising putting money into base salaries.

The research findings also suggest that the minimum contribution levels are acting as a strong default. Of the organisations offering the minimum employer contribution to all of their employees:

Many employers offer above-minimum employer contributions, but these are often not directed to those who may be most in need

Auto enrolment has significantly equalised access to workplace pension saving and to employer contributions by lifting the floor for all workers, but access to higher-than-minimum contributions is not evenly distributed:

Current approaches were also found to often direct any higher-than-minimum employer contributions to employees who can afford to contribute more, are likely to have greater financial security and be more financially confident:

The current challenging economic context, the inflexibility of legacy systems and the complexity of some employers’ pension provision all act as strong barriers, even when employers would like to make changes.

Employers are most interested in innovations that help employees to contribute more without necessarily requiring higher contributions from themselves, including:

Only 6% of employers who offer more than minimum contributions for some or all of their employees say that the levels set were driven by modelling retirement outcomes or considering salary replacement rates for their employees.

Retirement outcomes are seen by most employers to be mainly the employee’s responsibility.

A fundamental divide in employer opinion underpinning differences in approaches

In those cases where employers may consider doing more, there is an interesting range of views on how to target that support.

Jo Phillips, Director of Research and Innovation at Nest Insight, comments: “Auto enrolment was a huge undertaking for many employers. It’s a great achievement and a good equalisation story. As we look to the future, the focus is now on how to support employees to save enough to achieve financial security in retirement. Given the current economic context, it’s not surprising that employers are most interested in innovations that help their employees to contribute more without requiring higher contributions from themselves.

“This, of course, contrasts with the current policy debate around employer contributions which focuses on re-balancing default minimum contribution rates, often calling for a move to an equal balance of 6% and 6% from the current 3% employer and 5% employee levels.

“Without policy change, it’s unlikely that most employers will actively set out to re-evaluate their pension contributions approach in the near future. There are, however, pockets of opportunity, in particular where an employer can support their employees to save more for retirement at little or no extra cost to the organisation, or where there is also a benefit for the employer such as with a salary sacrifice approach.

“Auto-escalation of employee contributions was one of the most attractive ideas among employers, as was the approach of setting the default for the employee contributions higher with the right to opt down. While these mechanisms move further from the ‘equal contributions’ goal of some policy recommendations, they may well be appropriate for many workers, particularly those with low or moderate incomes. We were also interested to see the appetite among employers for supporting shorter-term savings. Structures that support some balance for workers between higher pension contributions and some additional more accessible saving may similarly represent an attractive way through.”

Karen Barker, Head of Policy and Research at abrdn Financial Fairness Trust, said: “Too many of us are not saving enough towards our pensions to ensure financial security in retirement. While it is understandable that both employers and their employees are currently more focussed on getting through the current cost-of-living crisis rather than prioritising pension saving, we must be careful that immediate needs don’t come at the expense of people’s living standards for decades in later life.

“This report demonstrates that even now there are affordable actions many employers can take to support their employees to increase their pension savings.

“This analysis also shows marked inequalities in who benefits the most from existing schemes which will need to be addressed by employers and policy makers over the long-term to ensure that working for a smaller company or earning a lower salary doesn’t leave a liveable pension out of reach.”